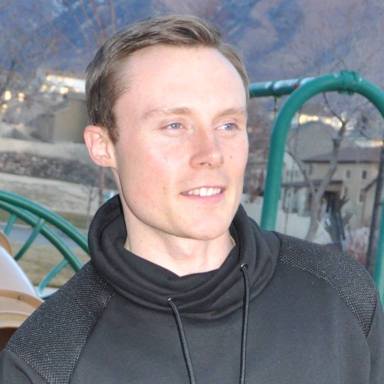 When you’re confident about what you do and clear about where you’re going, the right strategy will make itself known.

Don’t Forget To Fall Madly, Deeply, Truly In Love With Yourself

Don’t spend your life suffering because of self-inflicted pain from believing you’re not good enough. Fall in love with yourself, find your passions and pursue what makes you feel alive.