10 Things I Miss Most About Twilight

Robert Pattinson and his disgust for Twilight

6 Fictional Females We Can Stop Emulating

I should start this one by stating that I saw Eternal Sunshine of the Spotless Mind when I was fourteen years old, and any 14-year-old who claims she understood a Gondry film is probably lying to you. 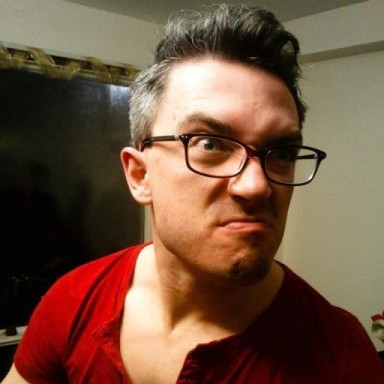 Katniss: What’s the deal with you people and dating vampires? You guys should try humans sometime. Hermione: Preach.

The Twilight series of books/films is widely perceived to be bad, sexist and potentially in possession of a ‘Mormon agenda,’ even by people who have not consumed any of the books or films nor are able to articulate what a ‘Mormon agenda’ is besides ‘having a ton of wives’ or ‘not having sex’ or ‘having a ton of babies while being really nice to people.’