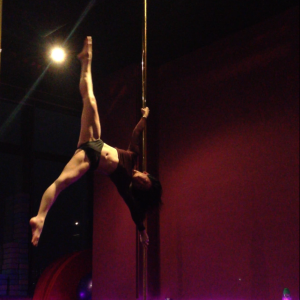 Pardon me if I fail to see the big picture. Because while all monotheistic religions promote the concept of a fantastic afterlife in Heaven if you are a believer, honestly, I can’t see the appeal. “Believe, and spend an eternal afterlife with God in Paradise.” Erm. But why would I want that?

Ten years after the World Trade Center attacks in New York City, new arial, close-up footage of the event has emerged on YouTube. Posted on Sunday, the 17-minute video shows the aftermath of the collisions shot from a police helicopter surveying the scene, including the oh-shit moment – and the subsequent onlooker reactions – of the first tower’s collapse. Video inside.