Latest Being A Teacher Articles

It’s nice to be able to spend time in the Grove and the Gables among the kind of people I might see on the streets of the Upper West Side or Lower East Side. My class at Coral Gables Senior High went well today. After a brief lecture on the history of computers, I had the students use an Introduction to the IBM PC disk tutorial.

At City Deli in the 163rd Street Mall, the turkey on rye was really good, but I lost my appetite as I glanced at a USA Today article about the parents of an AIDS patient who died in March. Suddenly I put their last name and the face of the guy in the photo together and realized it was Lance! He died at University Hospital in Irvine just after his 31st birthday.

At dinner at the Grand Canyon, Dad asked me why I was staring at him. “You’re grayer,” I said, not telling him that he reminded me a little of Dustin Hoffman in Death of a Salesman. “I got old,” Dad said. “At my next birthday – I can hardly believe it – I’ll be 69 years old.” Dad remarked that the block we were on had been his territory when he worked for that private investigating firm while he was still in high school.

Alice decided that she’s going to ask him to move out and go back to his apartment, which he’s sublet all these years. He’s going to be hurt and angry when she tells him, and Alice is going to go through a hard time, too. Six years of living together is a long time, and so much of her life has been wrapped up in his.

9 Truths Only Children Can Teach You

All you have is right now.

When God Is In The Classroom 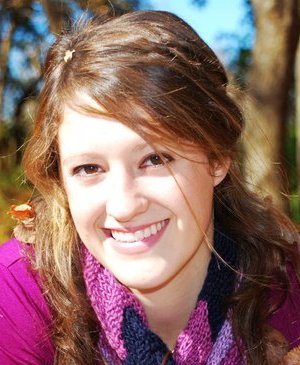 When you humble yourself and serve your children–you are being the hands of feet of Jesus in the classroom. And teacher, you do it ALL the time every day.

10 Song Lyrics That Were Definitely Written About Teaching 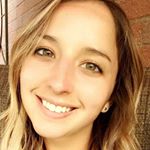 “Is it too late now to say I’m sorry?” Yes, I know grades close today. No, you can’t make up the 20 assignments you neglected to do all semester.