The media and politicians are trying to make Americans panic. Iraq is well able to defend itself without US intervention.

Seriously? You have got to be kidding me…

One Night In Sirte, Libya 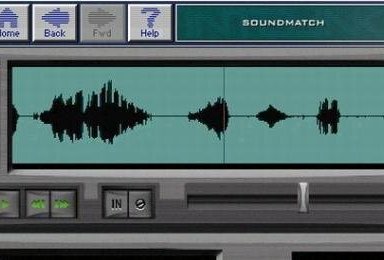 Sirte was the last city in Libya to fall, it was the Gaddafi stronghold and the site of the most lucrative oil basin. When Gaddafi’s convoy was hit by militia RPGs in late October, he climbed into a sewer drain in Sirte to protect himself from, what he thought, were NATO drones.