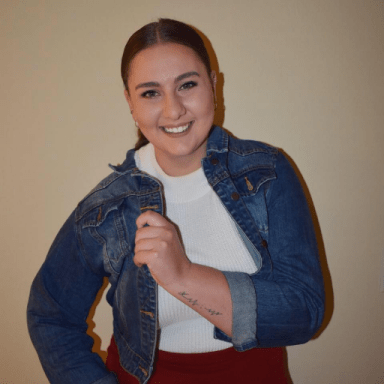 It only took him 4 songs and I was a goner. 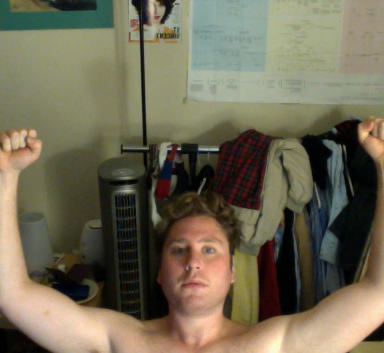 Real Estate fans all know what the band does well, and they’ve never done it better than on “Atlas”. 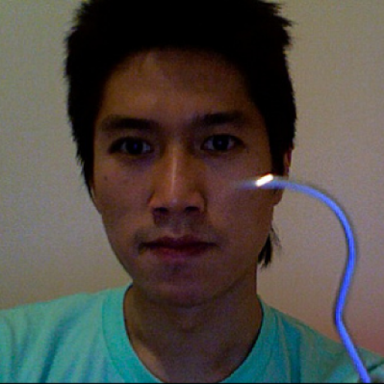 Seems like this album was secretly created by a team of penises in 2074 and that they somehow accidentally created a time machine within the album, causing the album to exist in 2009, when penises hadn’t yet developed the ability to communicate and therefore couldn’t claim these songs as their own. 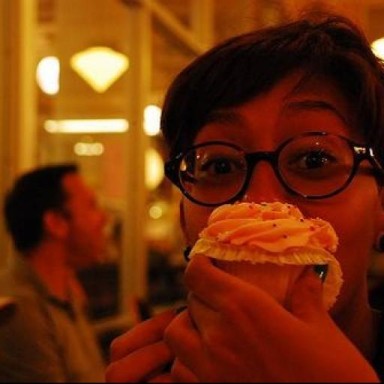 It’s the work of a craftsman, a perfectionist whose attention to detail is evident in each drum pattern, each orchestral arrangement, each background vocal. Musically, the songs, especially gems like “Gorgeous” (featuring Kid Cudi and Raekwon) and “Lost In The World” (featuring Bon Iver), are layered in ways that we don’t expect from rap music. 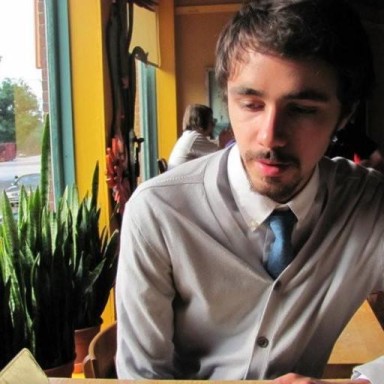 Flocka grew up a gangster, selling drugs, hanging out with Gucci Mane and his entourage, living with him mom – and Flockaveli just seems like an extension of that life. He seems to have no concern for being anything except himself. Rap is just another platform for him to “go hard” with his friends and family.