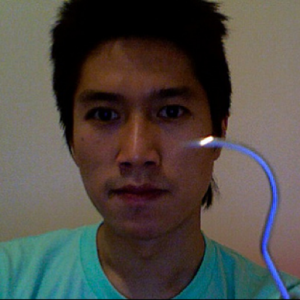 Almost Transparent Blue (1976) was written by Ry? Murakami (b. 1952) while he was a student at Musashino Art University, where he was enrolled in the sculpture program. It was his first novel and was awarded the Akutagawa Prize (Japan’s “most sought after” literary prize; previous winners include Kobo Abe and Kenzaburo Oe) and sold ~1.2 million copies (~1% of Japan’s population at-the-time) in six months.