The Unofficial History Of Orphans On Television 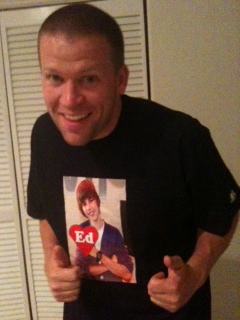 In the ‘80s and early ‘90s, there were two types of TV shows: The ones featuring Norm and Cliff Clavin drinking beer, and ones starring orphans being sassy.

The 20 Sexiest Music Videos Of All Time

The Sex Talk My Dad Gave Me Was Awkward, But Nothing Prepared Me For How School Taught It

One kid in the class vomited. The rest embraced abstinence.

We all got Lunchables, but these were the things we dreamed of finding inside our lunchboxes. 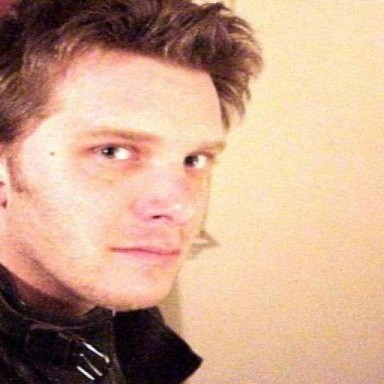 I’m not going to see the movie, though, except maybe later I will, when I’m, say, 40, and for some anomalous reason have subscribed to a cable television service and spend much of my depressed existence sideways on a couch, staring heavily into Lifetime programming, which is bound to eventually feature this, the MTV remake of the 80s seminal Kevin Bacon/ John Lithgow classic Footloose.

Filmmaker Joseph Brett decided to remake the trailer for Ferris Bueller’s Day Off after seeing it in a theater this week. “My aim was to make it look more like an indie coming of age film; perhaps the kind of film Sofia Coppola or Godard might make,” he wrote. Seems like he did a pretty excellent job. Video inside.