7 Ways To Handle An Internet Troll

Make sure you use the appropriate safety equipment, and remember—they may bite when aroused.

I Started The Hashtag #EndFathersDay, And Here’s Why

When I woke up this morning I saw the hashtag everywhere on Twitter and I was like so blown away at how viral it had become.

How To Be Moral On The Internet 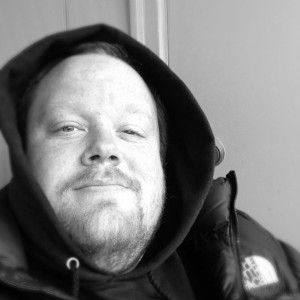 At what point does trolling go too far? At what point do the morals we’ve grown up learning (or always innately had) go out the window for the sake of entertaining people?

The sole reason #cut4bieber is still trending is people using the hashtag to decry its purpose.

Piece Of Cardboard Shaped Like iPhone 5 Currently At Over $240,000 Bid On eBay 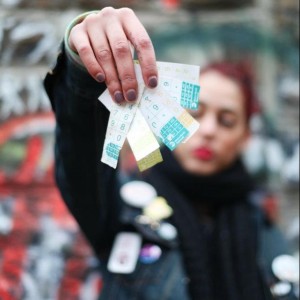 No Video Recording – If you want to see something just look up from your piece of cardboard and watch it happen. Full HD, surround sound.

30 Things You Should Do Right Now

Stop blaming your parents for telling you you’re special. You now know it’s a lie, but you can only blame yourself for continuing to pretend it’s true.

The Different Internet K-Holes There Are

In a flash, it’s six hours later and I know the words to all of One Direction’s songs and I hate Finchel and I think bowties are cool and I want Sherlock to shag the bejesus out of John Watson. I look out my window at the people having fun on the city streets and I pity them.

Why We Love Hackers

In the case of the PS3, users understand the idea of punishing a hardware giant for trying to interfere in its users’ sense of individual ownership, and while they may not support organized crime, while they might feel super totally bad about people’s credit cards being compromised, they can assume that identity theft is only a side effect of the reckoning to which Sony is now being called. 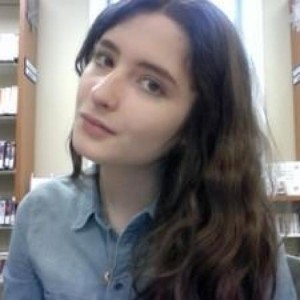 It is rainy and grey the morning her final email arrives, but the subject line, which reads “Hello, pushy cunt,” and the 626-word tirade within, are all the sunshine I need.