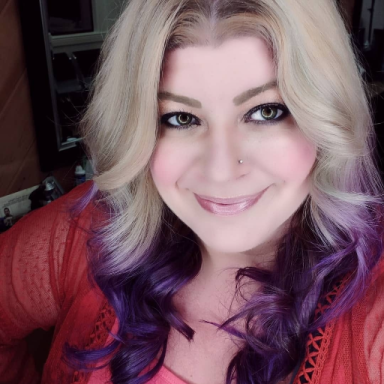 There once was a child who needed to belong to somebody. That somebody didn’t want the burden of her care.

There once was a child who was desperate to be wholly loved. Her request was denied because she couldn’t always behave right.

There once was a child who was looking for a guiding hand. That hand was outstretched to her, but not with kind intention.

There once was a child who needed a role model to look up to. Indeed, she always looked up to see him looking down upon her.

There once was a child who grew up to be the girl who never needed anyone, because no one was ever there.

The girl found the key to belonging and she went and unlocked the child from the need to belong with anyone but herself.

The girl learned to love herself, though her mistakes were many, and she taught the child the meaning of acceptance and grace.

The girl became strong, and rather than looking for a hand to pull her up, she became the hand reaching out to the children just like her.

The girl stood up and faced her father, having never come eye to eye with him out of fear of inadequacy. Much to her surprise, she had to look down to find him as she saw the true measure of the man before her once and for all. He had only appeared to be a giant to her child self, but now he had been cut down to size.

The girl built a life that she never needed to run away from and became a safe haven for the restless and the wandering souls, for she had been one too.

Writer at The Redeemed Mama