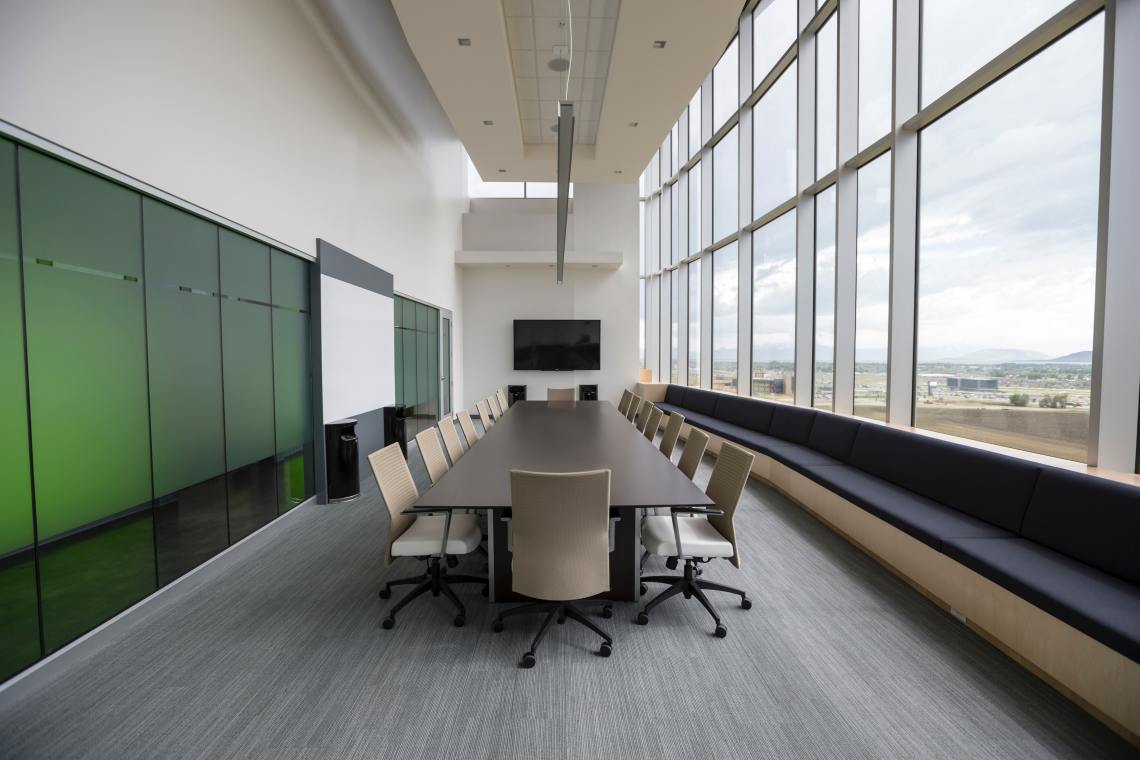 2. “So I’m seven months pregnant and I secretly have no idea who the baby’s father is because dream me has slept with so many men outside my marriage. I’m not actually married irl, but whatever. Then I find out from my doctor that the baby’s black—the seven-month sonogram shows race, weirdly—so I know I’m fucked because when the baby comes out my Asian husband will know it’s not his. Running away with my doctor seems like the most reasonable thing to do, so I convince him to take me across the border so we can start a our own religious cult in Mexico together. Everything seems to go okay until my husband tracks us down and kills my therapist and kid with a crossbow. On his way out, he says, ‘Have a nice fucking life’ and just leaves me there in shock. ” — Rachael, 25 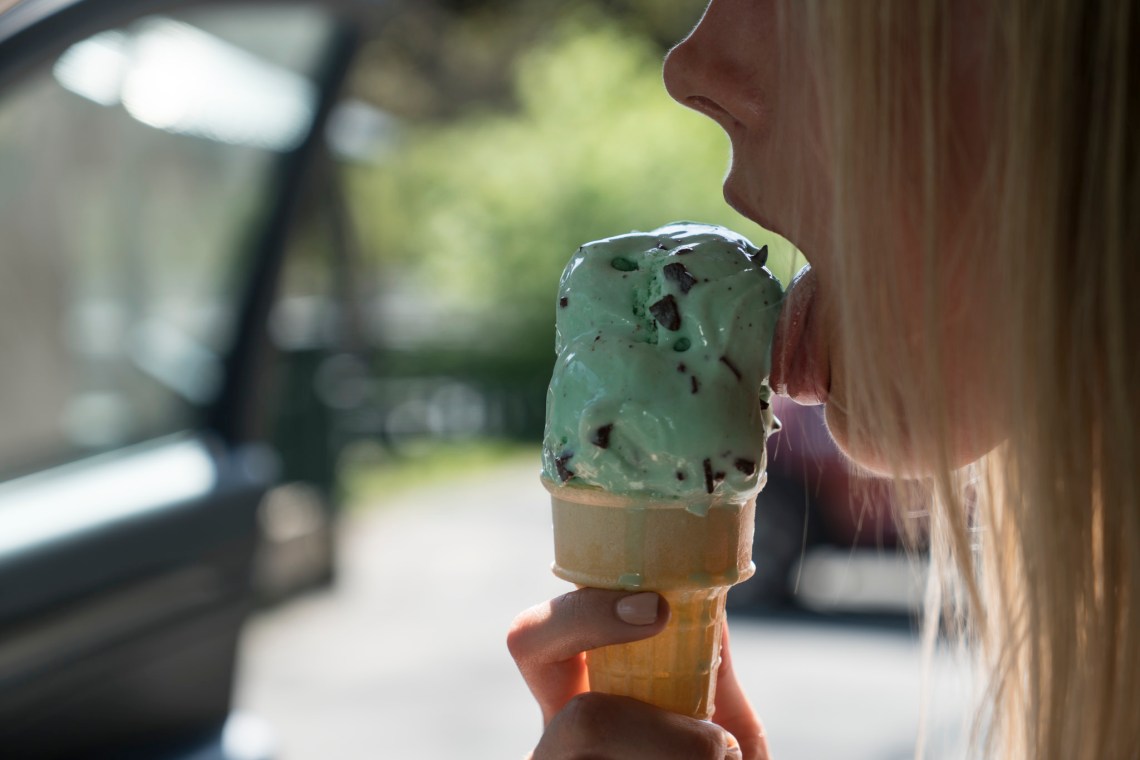 4. “I had the most bizarre dream that I’m at a school where ‘clowning’ is the big thing on campus, so every football player dresses up like one on weekends. My actual boyfriend, who plays basketball, has a rivalry with the quarterback i reality. So to get back at my boyfriend—I’m secretly suspicious that he cheats whenever he’s on the road—I seduce the quarterback in his clown suit. The quarterback clown is mean af, but I love it. He tells me to rip my clothes off, so I do. Then he orders me to touch myself and I roll over like a puppy in training and start rubbing my crotch. I give him head like it’s an honor—like his clown dick is the soufflé of popsicles and I’m Jenna Jameson or something. Next day, everyone at school knows what happened and I’m freaking out about how my boyfriend will handle the news and then I wake up, sweating like crazy.” — Carly, 27

5. “In my dream, I’m the Sex Ed teacher at the high school where I actually teach history and for whatever reason I decide to give a demo instead of using slides or a textbook to make my point. So in walks the principal, my boss, who’s incredibly sexy in actuality. He doesn’t say a word—just lifts up my dress, pushes me over the edge of the table, drops his pants, and starts banging me from behind. I let him fuck me right there as all the students watch. Then we do a little oral sex demo. He comes right as the bell rings and I come as the students are packing up their things. I can’t look my boss in the eyes ever since I had thatdream and if my husband knew he’d probably make me quit” — Mrs. Wright, 34

I am a naughty forest nymph.