We’ve all heard it too many times, the age-old adage handed down from holier-than-thou matrons of disappointment: “He’s not making an effort with you because he doesn’t like you. Not how you like him.” Or, “He’s not taking the time to see if you are alright because he doesn’t care about you.

Not like how you care about him.” We swallow our disappointment and yet again adjust packs of belongings on our wearied shoulders, as we prepare to leave the last place we had dared to hope to call home. We carry back unused mascaras, and the unopened second bath set we had once set at the beloved’s place with such excitement and trepidation. We were going to build a life together, you and I, is the thought that weighs heavily on our minds like the untouched parcels containing our fantasy versions of domestic bliss. 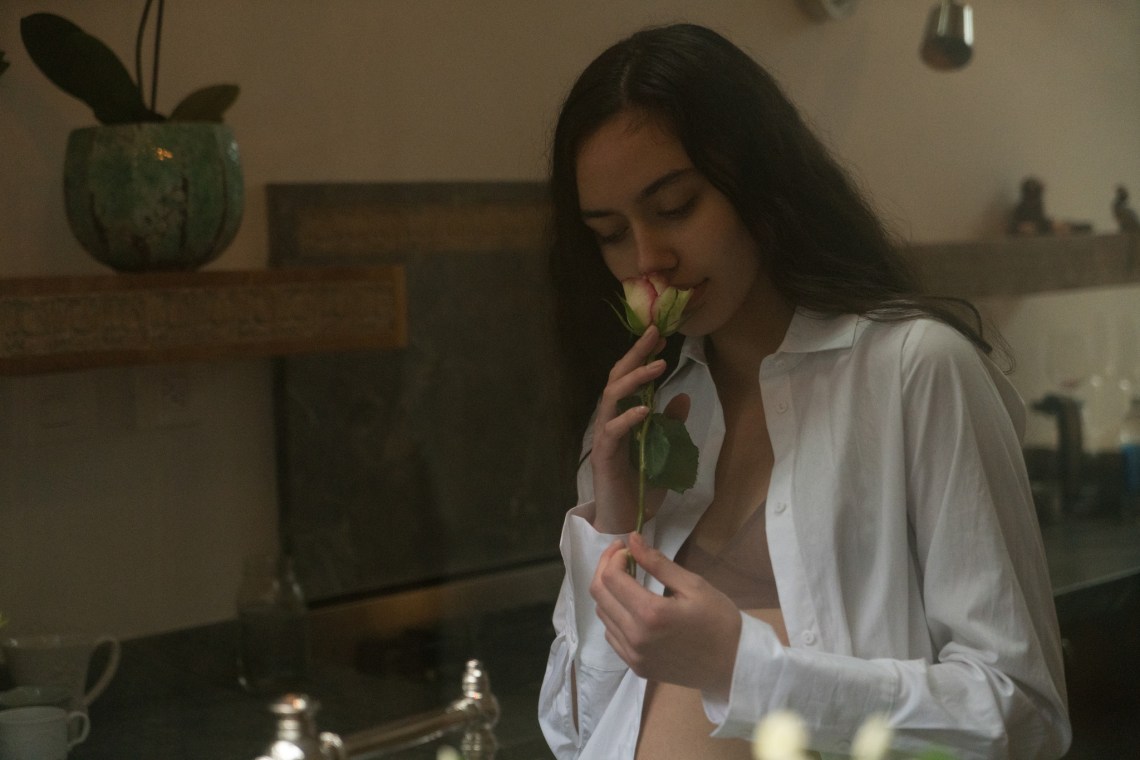 But what if all of our unspoken needs and wants were really just a reflection of his needs and his wants?

What if he stayed silent, not because he didn’t care, but because he didn’t have the words, and so fell in love with his favorite words of yours? The ones where you described your story of struggling with body self-esteem, and the ones that entrusted him with your fears of the future. What if he longed, silently, to hear those words you never fully said, because you were too busy hoping to hear those same words back? What if you need to say, those words that told him how you really felt, what you withheld out of fear and shame. What if that nagging voice in your head as you walk away is the guilt, guilt that you never told your beloved how you truly felt because you ache too much at the thought of rejection?

Maybe he’s scared, and maybe he’s been hurt too, and doesn’t know how to be that into someone again. 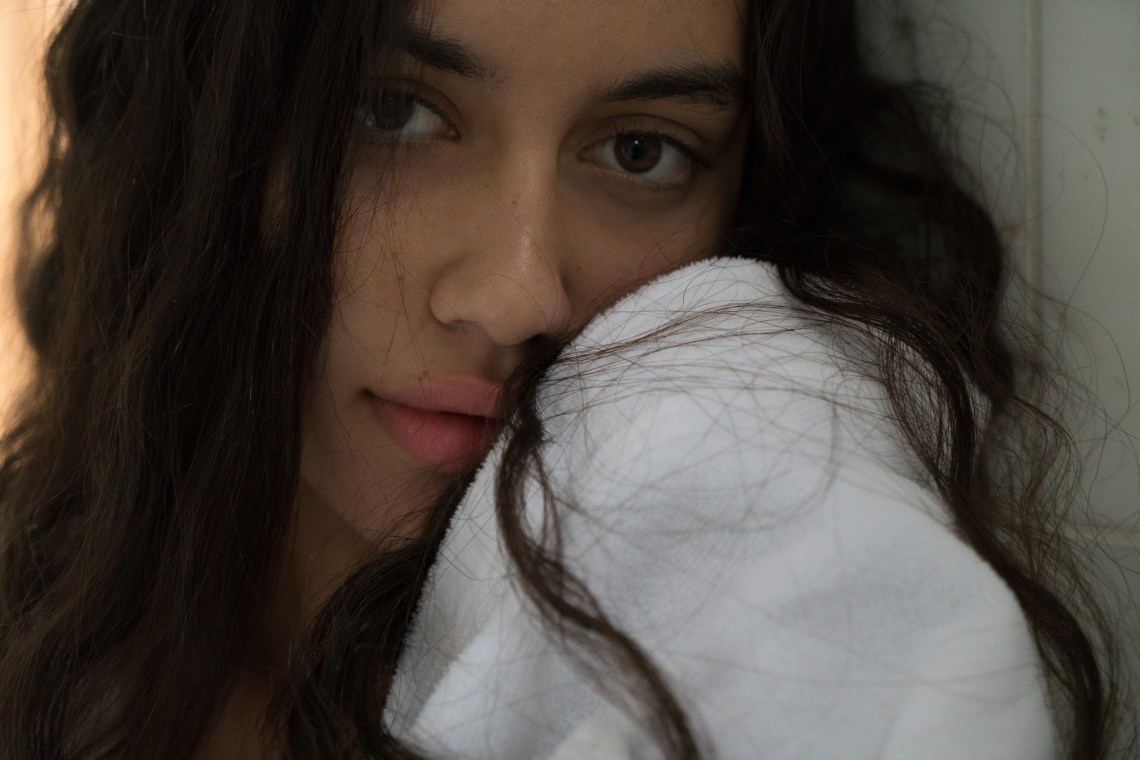 Maybe he fears his own words won’t be enough. Walking away to protect yourself is something we’re all too aware of doing. We don’t want to be reminded we already have a mountain of insecurities that we fight to overcome. We don’t want to admit that sometimes the love worth keeping isn’t easy. It’s understandable to want to have someone who will treat you like the person of worth and beauty you are. You deserve a person who is willing to put in just as much as you do. But maybe, the person standing on the other side watching the disappointed party leave isn’t thinking about his or her flaws – they’re thinking of how unworthy they themselves feel of the phrase “I care for you.”