A lot of people don’t quite understand the concept of zoos or how to enjoy them effectively. There’s a huge difference between the disastrous anachronisms like SeaWorld or a circus, and a living, breathing, modern zoo. Visiting zoos should be encouraged. They provide awareness and outreach to visitors, specifically to fund their real purpose as conservation hubs and research centers. They are, by and large, an unfortunate necessity in the modern world, the last bastion left focused on rehabilitating and breeding animals and taking in those that cannot survive outside on their own.

But a zoo can be a beautiful thing. It’s a chance to witness animals from all the corners of the planet and be humbled by the opportunity of seeing something so marvelous outside the norm of our everyday hustle. It’s an acknowledgement that this world is much bigger than you or I. Plus baby animals are really cute. Now that I’ve convinced you, before taking a trip to your nearest zoological menagerie, let me give you some handy tips for making the most out of the experience.

First and foremost, get out of bed and go early. Look, even if you are hungover, seeing a cute baby rhino or lion cubs up close will cure your headache no matter how many tequila shots you had last night. Avoid the crowds of screaming children and oblivious parents by going early, but more importantly, animals tend to be up earlier when it’s cooler outside. Maximum playtime, be it lemurs or baby elephants, is always in the morning. After lunch most animals are tucked up in a corner of their habitat somewhere napping off the hot and unpleasant afternoon sun.

The dining options at a zoo are like theme parks and museums, over-priced, and essentially glorified fast food. Don’t waste your precious souvenir money on a bad hamburger and a plate of fries. Pack a sandwich and some snacks and go sit outside the polar bear domain or another animal habitat. If you’re going to spend your money on anything edible at the zoo it better be a churro or a goddamn margarita. Nothing like being a little tipsy to experience nature’s miracles. Just please don’t disturb the animals.

I’m often annoyed when I witness a family or a couple walk up to an animal enclosure, point at said animal and then tick it off their proverbial checklist. If you only want to see an animal just google it if you’re going to be so lazy and quantitative about it. Two mountain lions play like house cats. An arctic fox finally makes an appearance. Seven cheetah cubs in various states of youth from newborn to teenager hang out. Elephants duel as if they are preparing for the Night’s Watch. A junior okapi stalks a zookeeper curiously. A tiger prowls its enclosure, on a meal-time scavenger hunt. I would not have experienced these sublime events had I merely walked up to a habitat and then walked away. Wait, be patient. Stay for twenty-thirty minutes even. It’ll be worth it.

I’ve visited the zoo (San Diego, LA or San Francisco) at least four or five times a year since 2012. I’ve also visited the Wellington Zoo in New Zealand, and the Ueno Zoo in Tokyo, Japan. Whether they ship off a horny capybara to procreate elsewhere, or a few (or four) baby cheetahs are born, the cast of critters at zoos is ever evolving and always changing. Revisiting zoos more consistently can be a very rewarding experience, like when I met Ken & Dixie, two lion cubs whom were abandoned by their mother, growing up before my very eyes. By the very nature of zoos, there is a lot to absorb. Like the best art galleries, one trip cannot do it justice. You are better off parceling it off into digestible chunks. You will appreciate it way more if you do.

While not required, paying a little extra for a behind-the-scenes tour can provide you with an even closer experience with some of the beautiful creatures at your local zoo. I was lucky to embark on one last year. I fed a rhino and some somali asses, hung out with two baby lions, and was introduced to my new favorite animal, the okapi. Chances are your experience will vary, but regardless, it’ll be extraordinary if you do it right.

Go inside Jurassic World in Steven’s new book available on Amazon and iBooks. 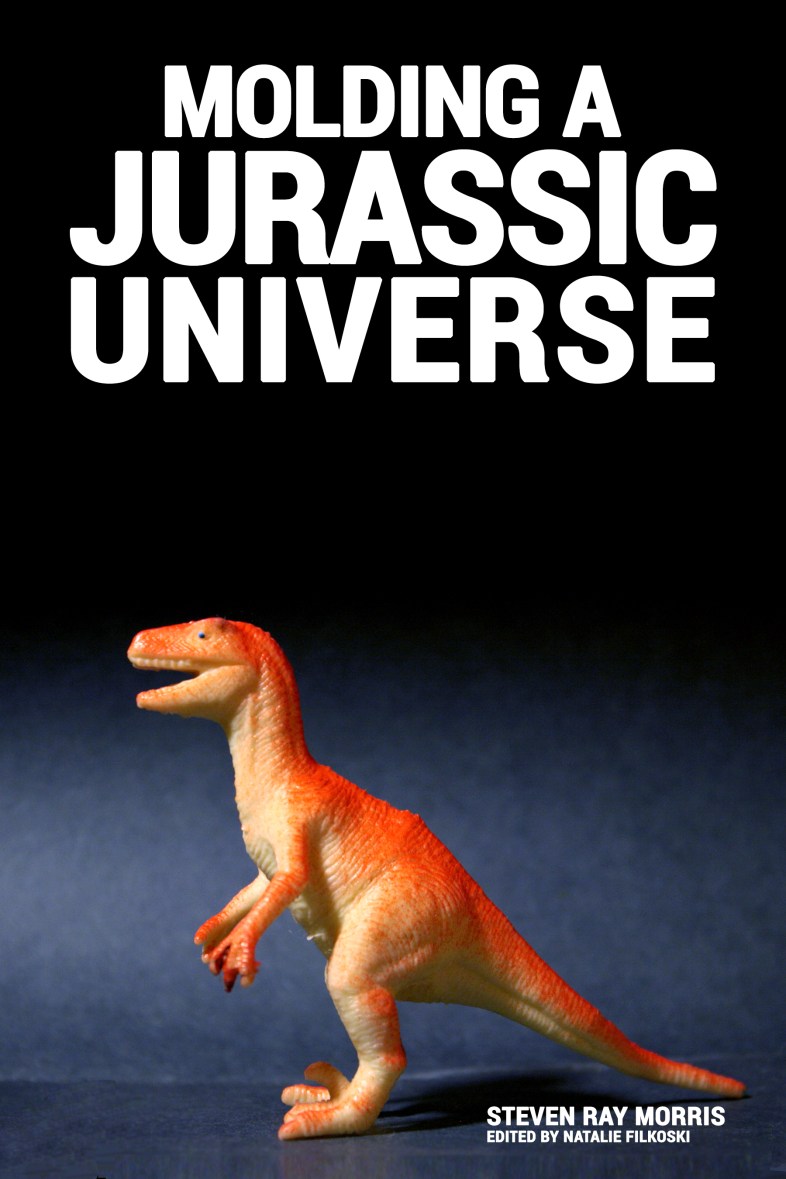 8 Reasons Why We Need To Stop Worrying About Endangered Species

19 Marvelous, Unbelievable Books About The Strange History of Man and Animals