The Jurassic Park franchise will be brought back from the brink of extinction twenty-two years after the original on June 12th, 2015. Jurassic World, directed by Colin Trevorrow (Safety Not Guaranteed), is set in a fully functional theme park with lots of dinosaurs and a tourist count of 20,000 daily. So far any additional particulars of the plot have been elusive, but like the other JP sequels, I believe this fourth entry will also mine the original Jurassic Park novel by Michael Crichton for material. However, it appears that the filmmakers will draw from the book’s themes rather than just mindless set pieces.

A horde of Compsognathuses attacking a little girl, a giant aviary filled with flying Pterosaurs, a badass carnivore swimming in the water chasing its prey, characters stumbling into a Velociraptor nest, these scenes and many more all took place in the original Jurassic Park novel, but in Spielberg’s svelte, awe-inspiring adventure adaptation, there was not nearly enough space to cram in every detail from Crichton’s science fiction thriller. The following two sequels had plenty of dinosaur action to cherry pick from in the book, although with diminishing returns. Both The Lost World and Jurassic Park III devolved into monster movies, only paying lip service to the themes of original, man’s quest for power over nature, nature’s inability to be controlled, and life (of course) always finding a way. Even The Lost World novel, written by Crichton himself, mostly retreads the themes and structure of the original. Is the co-existence of man and dinosaurs sustainable? Jurassic World might just attempt to answer that question.

In a surprising nod to the fledgling Jurassic Park mythology (and to hardcore fans like me), Colin Trevorrow is bringing back Dr. Henry Wu (portrayed by B.D. Wong), a minor character in the original film, but a key character in the book. Treverrow says on the character’s return, “He was the engineer of this breakthrough in de-extinction. He spent two decades living in Hammond’s shadow, underappreciated. We think there’s more to his story.” In the book, there is an early scene between Jurassic Park founder, eccentric billionaire John Hammond and Dr. Wu where they discuss different ideas regarding the future of the park. Dr. Wu points out that the “real” dinosaurs they’ve created don’t match the expectations of audiences and suggests to make better versions. And as Trevorrow stated in a recent interview, “our relationship with technology has become so woven into our daily lives, we’ve become numb to the scientific miracles around us.” Some slightly spoiler-ific information leaked from the production backs up the claim that the thread of “DNA alterations and enhancements” will be picked up for this film. Perhaps Jurassic World will be the first true sequel to Jurassic Park.

When Jurassic World was first announced (known initially as JP4), I assumed that the filmmakers would tackle the “Space Jockey” of the Jurassic Park franchise, the shaving can filled with dinosaur embryos that Dennis Nedry drops as he is ripped to shreds in the first film. Yet, this story is set so long after the original I highly doubt it will be a factor. Could there be a flashback perhaps? Another bit of spoiler information has revealed that there is a reason the new park is set on the same island as the original (Isla Nublar). In the book the island was napalmed, but in the film it was only abandoned. What happened to all the surviving dinosaurs? I suspect, if we are lucky, we will see some kind of teaser. But right now I am happy to just speculate on the fourth chapter, sixty-five million and twenty-two years in the making. 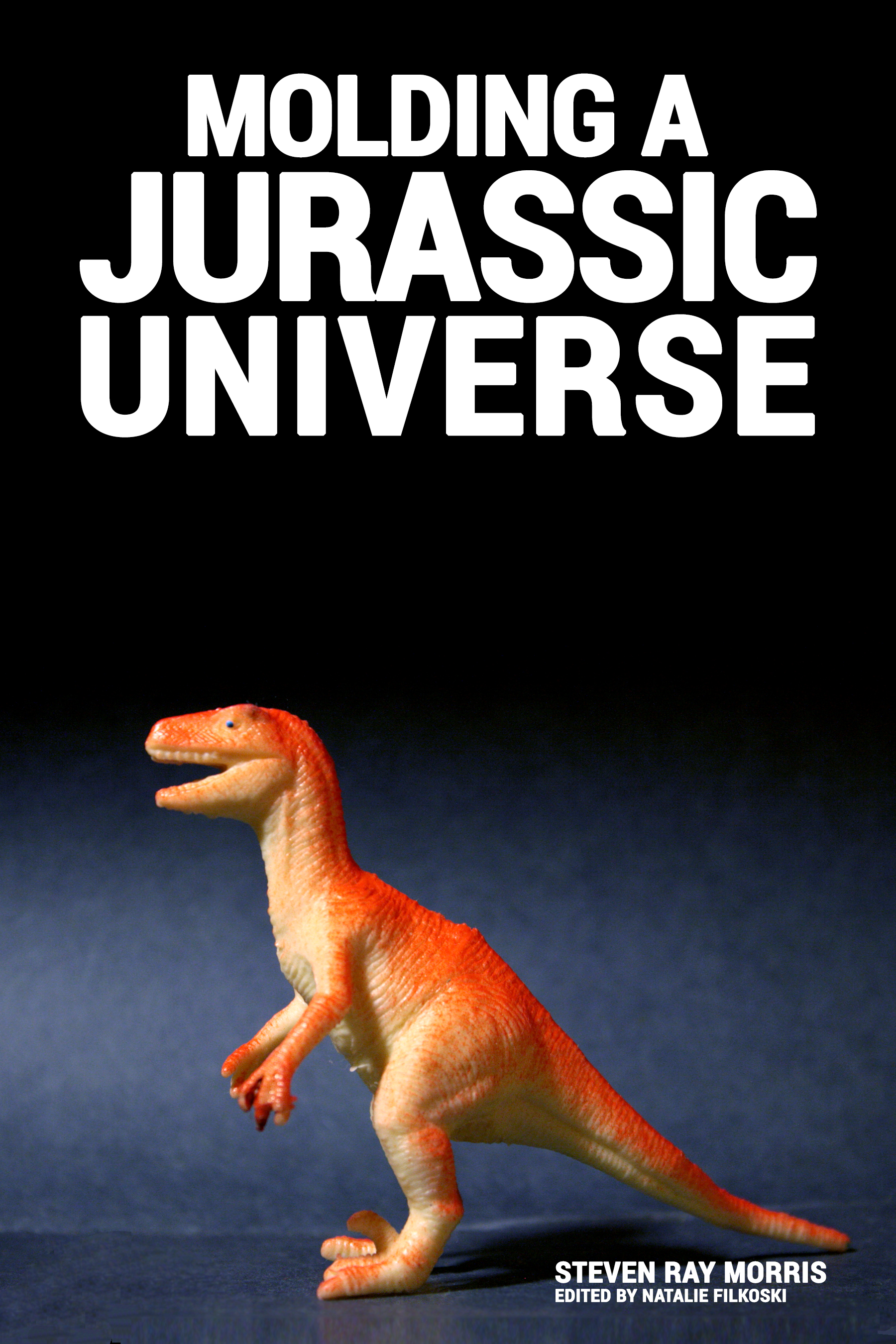 This Is The Real Character Of Claire Dearing From ‘Jurassic World’