2015 is already a great year for music and it ain’t even March yet. We’ve already been blessed with Sleater-Kinney’s first record in ten years (it’s mesmerizing), Natalie Prass’s earthshaking debut, a surprise Drake mixtape, and Mount Eerie’s boilerplate of a record Sauna. Modest Mouse even returns with a new record after eight years in less than two weeks! Spring is set to match, and possibly surpass, the gauntlet thrown down in 2015 so far. Here are six upcoming spring releases you should be excited about right now. Get your headphones ready. 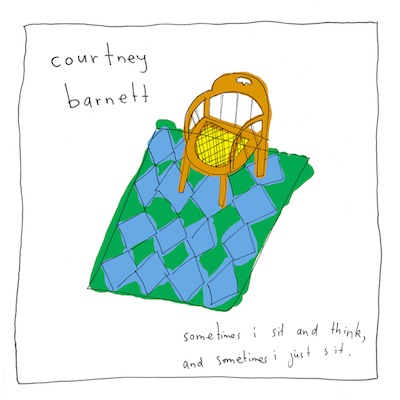 Melbourne rocker Courtney Barnett makes her Mom + Pop Music debut with Sometimes I Sit And Think And Sometimes I Just Sit dropping March 23rd. The squealing and sardonic first single, “Pedestrian At Best,” with Barnett’s rambling poetry and fist-pumping drive, is already my favorite song of the year. Be prepared to play this record loud, like really loud. 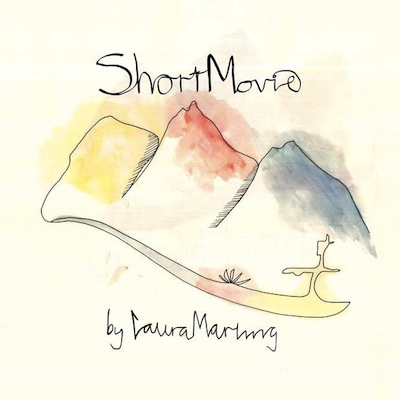 Laura Marling’s Once I Was An Eagle is a sprawling epic folk record equally raw, vibrant, and intricate, a true masterpiece. Short Movie, to be released March 23rd on Ribbon Music, is her first record after a year stint living in the sun-soaked chaos of Los Angeles, and as the titular song, “Short Movie,” and second single “False Hope,” indicate, Marling had quite an adventure. On the Velvet Underground-tinged “Short Movie,” she takes issue with the haters and the trolls. When she twists her words, dryly singing, “It’s a short fucking movie man/I know,” your heart stops dead in its tracks. Watch out. 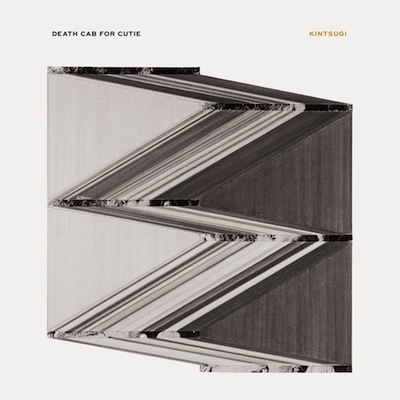 I must admit I was down at the thought of Chris Walla leaving Death Cab For Cutie after almost twenty years. As producer and multi-instrumentalist, he was responsible for their core sound (Their records are a lot weirder and inventive than they get credit for). With Kintsugi due March 31st, any fears of mine were assuaged at arrival of the first single, “Black Sun.” Killer chord progression, classic Gibbard pout (at his most flamboyant), waves of synth modulation, and a Narrow Stairs-esque guitar solo, this brooding shuffle sounds exactly like the melancholy Death Cab we’ve always loved and more. 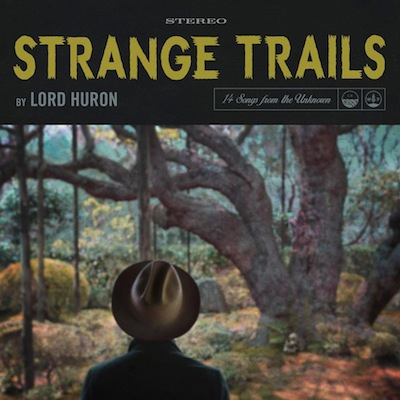 Lord Huron’s creative lead Ben Schneider has done much over the years to shake the Fleet Foxes-but-tropical comparisons. “Fool For Love,” a single from their upcoming sophomore record, Strange Trails, off IAMSOUND Records, takes the classic rockabilly shuffle and douses it with plenty of atmosphere, romantic vistas, and hand claps. It’s a triumphant piece of work and I have no doubt the rest of the album will follow suite when it lands April 7th.

5. The Mountain Goats’ Beat The Champ 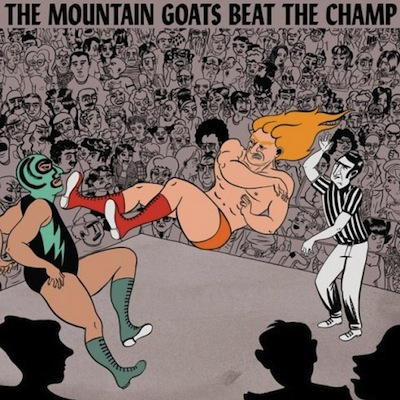 John Darnielle could write a song about a toaster and I’d fucking lose it. The Mountain Goats’ new record, Beat The Champ, drops on April 7th via Merge and is entirely dedicated to the sport of professional wrestling as evidenced by the graphic cover art by Leela Corman and Rob Carmichael, and the first single, “The Legend Of Chavo Guerrero.” Describing the trials and tribulations of said Chavo Guerrero, Darnielle imbues the tale with meaning and soul, harking back to the villain from their classic record, The Sunset Tree, and a broken child’s struggle to keep their head above water. However, when he looks back, having triumphed, and sings, “It’s real sweet to grow old,” it’s pure catharsis. I’ve never been more ready. 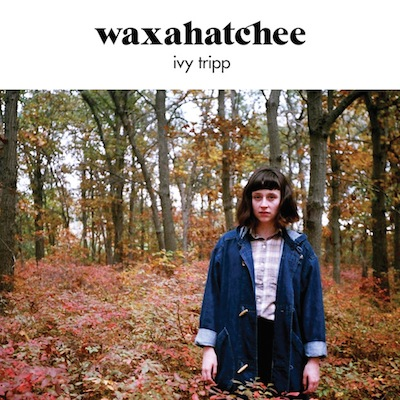 Katie Crutchfield’s Waxahatchee released one of the best records of 2013, Cerulean Salt. Recalling the emo and folk sweet spot of early Bright Eyes, and the roughly hewn ethics of Plan-It-X Record’s finest, Crutchfield did confessional right. Well on the first two singles from her forthcoming Merge-debut, Ivy Tripp, released on April 7th, she sounds absolutely fired up. “Under A Rock,” and “Air,” are full on rock ’n’ roll, with Crutchfield taking aim and laying waste to her enemies. It’s glorious.

Eleven New Albums To Get Excited About In 2011