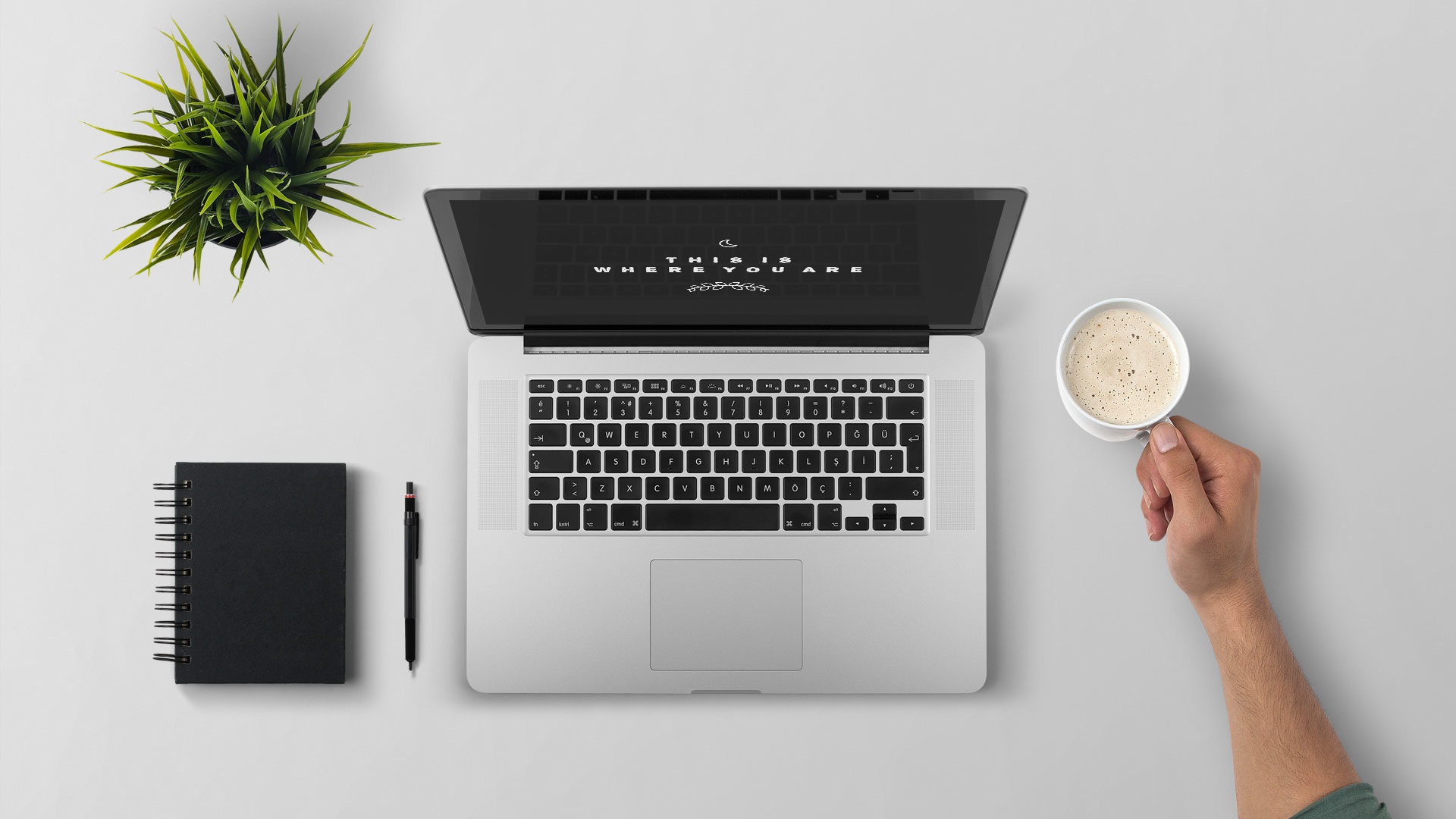 Hi, my name is Stephanie, and I have chronic career envy.

I am obsessed with climbing the corporate ladder. Part of that lofty goal involves comparing myself and my successes (or lack thereof) with those of others.

It’s natural to want to compare yourself to others. Everyone does it. After all, if you don’t look to see how far others have come, how can you know just how much you can achieve?

The problem is, if you’re like me, you don’t stop there. You know, a healthy level of competition that motivates. We can, actually, get kind if nasty, blurring the lines between constructive self-feedback and total self-hate:  If Pete in Sales is considered a thought leader then that must mean I’m a total failure.

It didn’t take long for me to shift the way I viewed my co-workers. They went from being these equally competent near-strangers to be being a living, breathing example of all my shortcomings, even the shortcomings I didn’t care about.  They were the enemy.

What was most frustrating was that on paper I looked good. I’ve got a couple of master’s degrees, a freelancing side hustle, and some volunteer experience. I wasn’t just ambitious; I was well-rounded. I couldn’t, for the life of me, figure out why my career was so stagnant, while everyone else seemed to be moving at warp speed.

The truth is, these days I’m feeling pretty satisfied with my job and feel like I’m actually forging a real career that could lead to better positions in a relatively short amount of time. But I didn’t start seeing real progress in my career trajectory until I laid off the obsessive tendencies and focused back on myself, and I think there are several reasons why that is.

When you get angry, you rant—either aloud or to yourself. Both do you no good. It doesn’t solve the problem and all that churning and analyzing only drains you. Inevitably, your boss will catch you off guard during a particularly exhaustive spinning of the ol’ mental hamster wheel and instead of rising to meet the challenge, you’ll hand in only meh work because you’re just too tired or frustrated to concentrate.

2. Unfortunately, sometimes it is just luck (or who you know).

Your new boss brings along his old crew and now that once-impending promotion is put on hold (again). The intern you kind of oversee attended the same college as your magazine’s founder and now he’s proofreading your copy. Chalk it up to a valuable life lesson learned early on and move on because you absolutely can’t change it.

3. If you repeat something enough times to yourself then you really start to believe it.

Many people like using mantras because they’re a positive way to modify behavior. You say “I’m smart and capable” to yourself enough times and you’re eventually going to believe it. Well, the same principle holds true for negative self-talk like “I’m stupid and Beth is smart”. And you project those feelings out into the world, so then everyone else starts to believe it, too.

4. If you focus too much on what other people have, you lose sight of what you actually want.

I was so riled up about just wanting to be able to tell people that I had made something of myself that I ended up racking up major student loans for a career I only kind of wanted, but it was a fast track. And these types of misdirected decisions are easy to make and so they happen all the time. We want to please our parents so we get an MBA or go to work for one of their friends in a field we can’t stand. We stop learning how to gauge and benchmark our own happiness by adopting someone else’s.

5. Comparing yourself to others stifles your creativity.

We falsely assume that because someone else is farther up on the food chain that means their ideas are inherently better. So why bother to speak up and share ideas? When I finally crawled out from underneath my own self-consciousness, it turned out that I did have good, original ideas or at least ideas that my bosses liked enough to made them feel like semi-critical projects could be trusted in my hands. It was a stepping stone.

6. Everyone struggles and nobody is ever truly satisfied.

Six months ago, all I wanted was to write collateral and spearhead our company’s website. I got that and enjoyed it for about a day but then I craved more. It’s the plight of the ambitious. We achieve something and we immediately begin thinking about what’s next. Those co-workers and friends you’re envious of probably experience the same chronic panging.

7. Just because they have a job you want doesn’t mean they want it.

One of my co-workers was given a really enviable project—handling prospective clients’ site visits. It was a high-profile gig working alongside key upper management and getting a lot of credit for doing what is actually very little hard work. I would’ve killed for the career exposure, but my co-worker actually detested the assignment. He found it tedious and time-consuming, leaving him very little time for the parts of his job that he actually enjoyed. One man’s tedium is another man’s jumping off point.

Most people eventually want to be the boss. Being the boss means being in charge and getting compensated accordingly. But here’s the thing, jealous people have a hard time seeing the good in people, their value. They only see negatives because they’re trying to make themselves feel better. Leaders need to accept that they’re not the only people with good ideas.

9. Most importantly, there is still time.

It doesn’t always feel like it, especially if you’re stuck in a rut of feeling two steps behind everyone else your age. Maybe you’re going back to school or you took a year off or you just didn’t know what you wanted to do right away. Whatever the reason, there is still time to work hard and realize your dreams.

Success doesn’t come all at once. One of my favorite sayings is: hustle comes before success. We want what we want when we want it, but that doesn’t mean we deserve it even if we think we do.

This post originated on forever twenty somethings.
Career Career Choices Career Decisions Love What You Do Love Your Job

Why Some People Get Mad When You Start Loving Yourself More