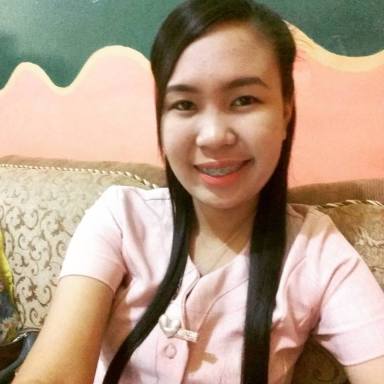 Maybe some of us have those almost love story, almost there but didn’t happen. He may not be an ex-boyfriend, just an ex-something, or barely someone you met in the past that remarkably marred your heart.

People keep telling us to move on only if that person became our ex boyfriend , as if loving someone and moving on should be confined to a relationship. We could fall in and out of love with a person regardless if he is a boyfriend or not. Truth be told, it is even hardest to move on from a person who was never yours.

We only say we moved on only because there is no better term that we could use.

If there is a better phrase for girls who likes to forget an almost-love, then maybe girls like us would never  use moving on so as people will stop telling us it is not proper specifically if you were never together with the person.

We go through every process like every broken hearted girl does because even if you were never in a relationship, you have experienced how it was to get your hopes up,fall in love and feel somewhat loved only to be left hanging.

It is valid to feel sad and broken for a while because when you love, you don’t ask if it is right and when you got hurt , you are allowed to feel the pain. No matter if it is a one-sided, friendzone or unrequited love. It was still love.

When the other person said goodbye or just left without a word, we also felt those long nights of crying our hearts out.

It doesn’t have to be a relationship for a girl to get broken.

It is more painful for an almost love because you build your trust and open up to someone who you wanted to be with in a relationship. It hurts more when you finally see that person doing the exact thing to another and having his own relationship you have dreamt of from the beginning.

We all have those “that should be” moment, if only the song could play when you finally see him holding someone else’s hands. If only you can break down but you struggle to stand still and bit your lip to prevent the sobs that are about to come out. We also deal those moments of low self esteem and endless anxiety caused by the grief of losing the love that we thought we would have.
It’s funny to say you’re trying to moved on from someone who was never yours, but it’s only funny if you’re not in the position.

There is no formula, no right word, no exact date or time to know when a girl should have moved on already and say she’s alright. We can’t force ourselves to forget even if we have forgiven for how many times.

The only reason we’re moving on is because we don’t want to get stuck in that position of still loving in silence and desperation because of someone who didn’t reciprocate our feelings.
We’re moving on because our heart is still capable of loving someone worthy of our affection.
We may not find the right words to say or a better term than moving on. If you were that girl who’s experienced this painful process of moving on. Salute, you are getting there and once you do, you will held your head high and say you’re better than before.

If It Bothers You To Think About Your Ex With Someone Else, Read This