Despite the frequent claim that we are living in a secular age defined by the death of God, many citizens in rich Western democracies have merely switched one notion of God for another — abandoning their singular, omnipotent (Christian or Judaic or whatever) deity reigning over all humankind and replacing it with a weak but all-pervasive idea of spirituality tied to a personal ethic of authenticity and a liturgy of inwardness. The latter does not make the exorbitant moral demands of traditional religions, which impose bad conscience, guilt, sin, sexual inhibition and the rest.

Unlike the conversions that transfigure the born-again’s experience of the world in a lightning strike, this one occurred in stages: a postwar existentialist philosophy of personal liberation and “becoming who you are” fed into a 1960s counterculture that mutated into the most selfish conformism, disguising acquisitiveness under a patina of personal growth, mindfulness and compassion. Traditional forms of morality that required extensive social cooperation in relation to a hard reality defined by scarcity have largely collapsed and been replaced with this New Age therapeutic culture of well-being that does not require obedience or even faith — and certainly not feelings of guilt. Guilt must be shed; alienation, both of body and mind, must be eliminated, most notably through yoga practice after a long day of mind-numbing work.

In the gospel of authenticity, well-being has become the primary goal of human life. Rather than being the by-product of some collective project, some upbuilding of the New Jerusalem, well-being is an end in itself. The stroke of genius in the ideology of authenticity is that it doesn’t really require a belief in anything, and certainly not a belief in anything that might transcend the serene and contented living of one’s authentic life and baseline well-being. In this, one can claim to be beyond dogma.

Whereas the American dream used to be tied to external reality — say, America as the place where one can openly practice any religion, America as a safe haven from political oppression or America as the land of opportunity where one need not struggle as hard as one’s parents — now, the dream is one of pure psychological transformation.

This is the phenomenon that one might call, with an appreciative nod to Nietzsche, passive nihilism. Authenticity is its dominant contemporary expression. In a seemingly meaningless, inauthentic world awash in nonstop media reports of war, violence and inequality, we close our eyes and turn ourselves into islands. We may even say a little prayer to an obscure but benign Eastern goddess and feel some weak spiritual energy connecting everything as we listen to some tastefully selected ambient music. Authenticity, needing no reference to anything outside itself, is an evacuation of history. The power of now.

This ideology functions prominently in the contemporary workplace, where the classical distinction between work and nonwork has broken down. Work was traditionally seen as a curse or an obligation for which we received payment. Nonwork was viewed as an experience of freedom for which we pay but that gives us pleasure.

But the past 30 years or so has ushered in an informalization of the workplace where the distinction between work and nonwork is harder and harder to draw. With the rise of corporations like Google, the workplace has increasingly been colonized by nonwork experiences to the extent that we are not even allowed to feel alienation or discontent at the office because we can play Ping-Pong, ride a Segway, and eat  organic lunches from a menu designed by celebrity chefs. If we do feel discontent, it must mean that something is wrong with us rather than with the corporation.

With the workplace dominated by the maxim of personal authenticity — Be different! Wear your favorite T-shirt to work and listen to Radiohead on your iPhone while at your desk! Isn’t it nifty? — there is no room for worker malaise. And contrary to popular belief, none of this has assuaged the workplace dynamics of guilt, bad conscience and anxiety, which are more rampant than ever. In fact, the blurring of the boundary between work and nonwork in the name of flexibility has led to an enormous  increase in anxiety — a trend well-documented in the work of Peter Fleming, a professor of work, organization and society at the University of London. Women in particular feel totally inadequate for not being able to have it all — climb the ladder at work, make the same wages as men, have a family, have a voluminous sex life, still look attractive and act as if they are having a great time through all of it.

Work is no longer a series of obligations to be fulfilled for the sake of sustenance: it is the expression of one’s authentic self. With the extraordinary rise of internships — not just filled by college students anymore, but more and more by working-age adults — people from sufficiently privileged backgrounds  are even prepared to work without pay  because it allows them to “grow” as persons. Every aspect of one’s existence is meant to water some fantasy of growth.

But here’s the rub: if one believes that there is an intimate connection between one’s authentic self and glittering success at work, then the experience of failure and forced unemployment is accepted as one’s own fault. I feel shame for losing my job. I am morally culpable for the corporation’s decision that I am excess to requirements.

To take this one step further: the failure of others is explained by their merely partial enlightenment for which they, and they alone, are to be held responsible. At the heart of the ethic of authenticity is a profound selfishness and callous disregard of others. As New Age interpreters of Buddha say, “You yourself, as much as anybody in the entire universe, deserve your love and affection.”

A naïve belief in authenticity eventually gives way to a deep cynicism. A conviction in personal success that must always hold failure at bay becomes a corrupt stubbornness that insists on success at any cost. Cynicism, in this mode, is not the expression of a critical stance toward authenticity but is rather the runoff of this failure of belief. The self-help industry itself runs the gamut in both directions — from “The Power of Now,” which teaches you the power of meditative self-sufficiency, to “The Rules,” which teaches a woman how to land a man by pretending to be self-sufficient. Profit rules the day, inside and out.

Nothing seems more American than this forced choice between cynicism and naïve belief. Or rather, as Herman Melville put it in his 1857 novel “The Confidence Man,” it seems the choice is between being a fool (having to believe what one says) or being a knave (saying things one does not believe). For Melville, who was writing on the cusp of modern capitalism, the search for authenticity is a white whale.

This search is an obsession that is futile at best and destructive at worst. The lingering question for Melville, on the brink of poverty as he wrote “The Confidence Man,” is: what happens to charity? When the values of Judeo-Christian morality have been given a monetary and psychological incarnation — as in credit, debt, trust, faith and fidelity — can they exist as values? Is the prosperous self the only God in which we believe in a radically inauthentic world?

As usual, the Bard of Avon got there first. In “Hamlet,” Shakespeare puts the mantra of authenticity into the mouth of the ever-idiotic windbag Polonius in his advice to his son, Laertes: “To thine own self be true.” This is just before Polonius sends a spy to follow Laertes to Paris and tell any number of lies in order to catch him out.

And who, finally, is more inauthentic than Hamlet? Ask yourself: is Hamlet true to himself, doubting everything, unable to avenge his father’s murder, incapable of uttering the secret that he has learned from the ghost’s lips, and unwilling to declare his love for Ophelia whose father he kills? Hamlet dies wearing the colors of his enemy, Claudius. We dare say that we love “Hamlet” not for its representation of our purportedly sublime authenticity, but as a depiction of the drama of our radical inauthenticity that, in the best of words and worlds, shatters our moral complacency.

Want more from this author? Read Simon’s latest book “Suicide” by Simon Critchley for $2.99 via Amazon or iBooks. 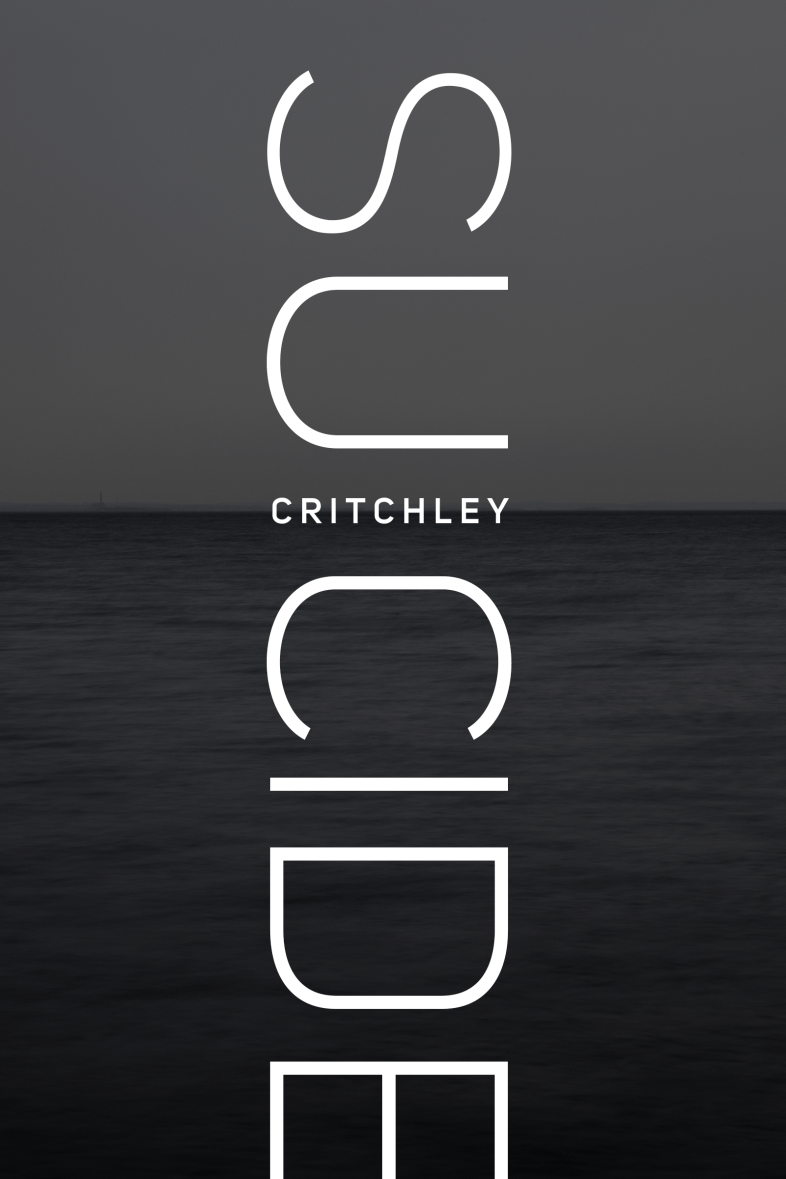 The Emotional Revolution In The Modern Workplace