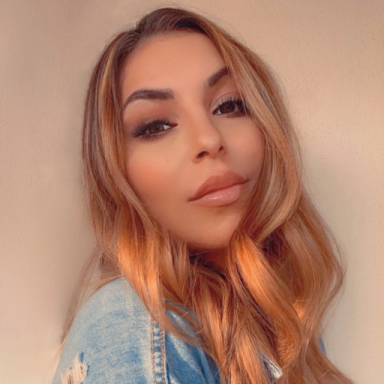 I understand what it’s like to always want to fix things. To be the girl that wants to save everyone, with the reason that you try to see the good in people. You’re the girl that loves with everything she has without asking for anything in return. To the point where you’ll make other people’s problems your own, just so they don’t have to face them alone. You want to save people and that’s okay.

Trust me when I say I know what it’s like to want to pull people out of the darkness, to show them light. To give them hope. To save them. I get it. I really do. It’s as if you have this need to rescue people, because you yourself know what it’s like to struggle. You know how it feels to be so empty inside. So you go on trying to fix everyone in the hopes that others won’t experience the pain and suffering you have been through.

I know you still struggle. You struggle with your own flaws and problems. You struggle to remain strong, because you think as the rescuer, being vulnerable is ironic, but it’s not. What’s ironic is being able to save people. Having the power to fix them, but not being able to do the same for yourself. I like to think that maybe saving others is a way of saving ourselves, that fixing them makes us feel as if we are being fixed.

It’s okay to save people, though. Some people are special like that, and they have all this love to give. They’re the ones who are capable of touching the lives of others and showing them the good that’s left in the world.

Don’t you think, though, that you’re not worthy of the effort you give to others. That you can’t be saved or fixed because you have a “duty” to help others, because you can and it’s okay to aspire to it.

You don’t always have to keep it together. You are not invincible, and you have storms of your own that need calming too. Just because you fight battles that no one knows about doesn’t mean you should, because sometimes the girl that saves everyone needs some saving too, and that’s okay.

"Accept what is, let go of what was, and have faith in what will be."