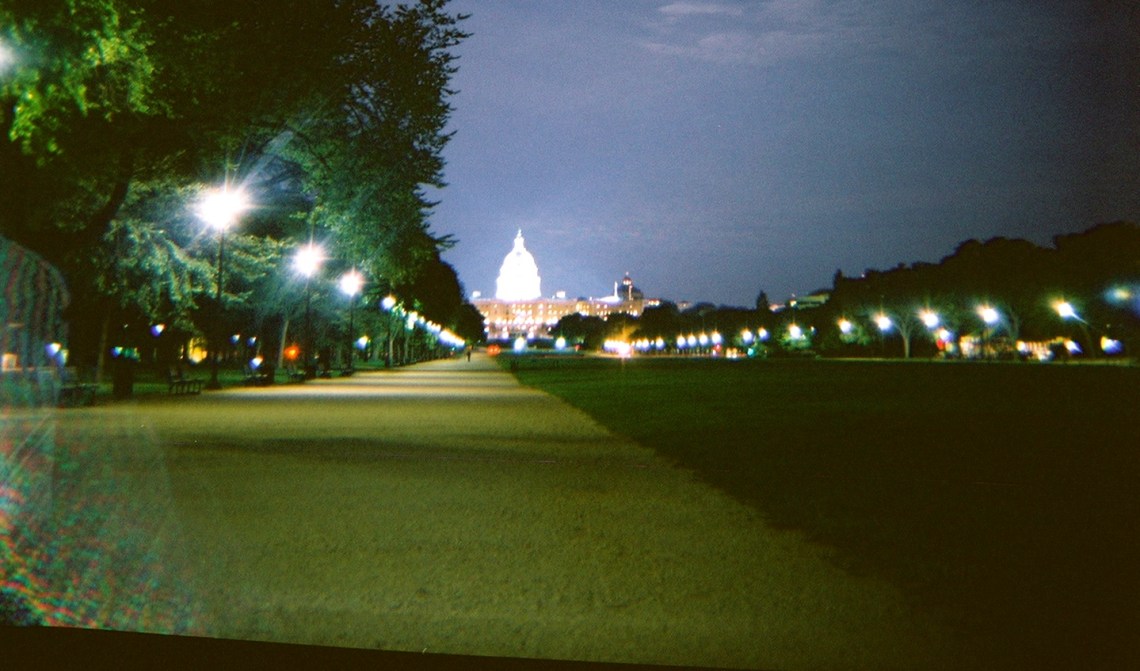 November 4, 2014 was a good day to be a Republican. The Republicans strengthened their control of the House of Representatives, finally got control of the Senate, and won a majority of gubernatorial elections as well. To many, this may come as a major shock. While many Democrats are lamenting their losses, this midterm election isn’t surprising.

1. This has happened to literally every single President in the past few decades

President Clinton, President George W. Bush, President Obama, all now have something in common other than their last job. Each one of these two term presidents have lost control of Congress in their second midterm election. The common theory behind this is that when a president gets elected for their second term, they tend to make unpopular decisions now that they don’t care about trying to be re-elected. This impacts their party and leads to them losing the second midterms.

2. The decisions made will not be one-sided decisions

3. This should be a wake-up call

Senate Majority Leader Mitch McConnell said it best in his victory speech. The voters have made it clear that they want some partisan work to be done in Congress, and hopefully our congresswomen and men have heard them. President Obama, addressing the nation, stated that this was the time to work and that he was ready to come to a reasonable conclusion with Congress.

With the Republicans in charge of Congress and a Democrat in charge of the executive office it’ll be clear to whom we should address our grievances or pleasure. Whichever party does a better job will decide who the next president will be.