Want to know what goes on inside the minds of billionaires, global leaders, and game-changers?

Read what they read.

No matter how successful people like Elon Musk, Steve Jobs, or Barack Obama are today, they all acquired their knowledge and experience over time. And they admit that books were a big part of the journey.

I know what you’re thinking: what were these books?

Luckily for us, they’ve publicly shared their most recommended and impactful books that have helped them get to where they are today.

We’ve compiled the top 10 books to read, and brought it here for you to enjoy.

Enjoy these 10 books, and share the knowledge with others!

When Steve Wozniak was interviewed about what influenced Steve Jobs in the early days of building Apple, he mentioned that Atlas Shrugged was one of the books that Jobs used as his guide to life and business. 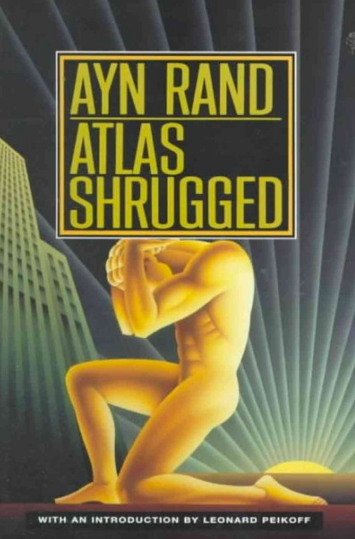 2. Competing Against Time By George Stalk

Recommended by: Tim Cook
Topic: Business, Economy, Productivity
One-sentence summary: “Time is now added to the other three critical factors in order to remain competitiveness in the market – money, productivity, and quality.”

Competing Against Time is a book that Tim Cook passes out everywhere and makes it a recommendation for all new hires at Apple to read. 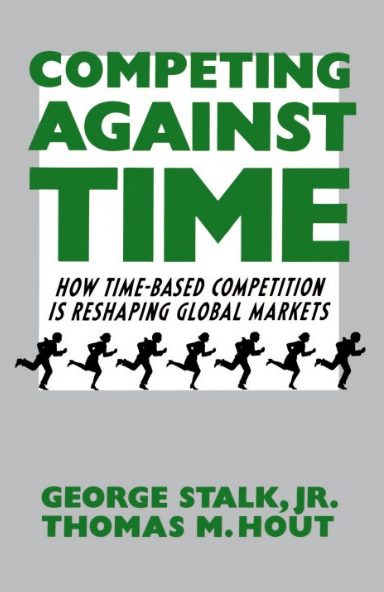 What do two of the richest men in the world have in common? They love the writings of John Brooks. Gates writes in his essay about Business Adventures: “Brooks eschews ‘listicles’ and doesn’t ‘boil his work down into pat how-to lessons or simplistic explanations for success.’ Instead, he tells entertaining stories replete with richly drawn characters, setting them during heightened moments within the world of commerce.”

Buffett’s classic sayings, such as “you only find out who is swimming naked when the tide goes out,” fits right into the style of Brooks’ writing, as well. 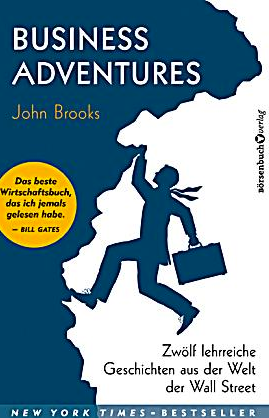 Charlie Munger, Warren Buffett’s partner in crime at Berkshire Hathaway, attributes Cialdini’s work as having a big influence on his thinking process. His published work of the 25 Cognitive Biases of humans was very much influenced by Cialdini’s work. 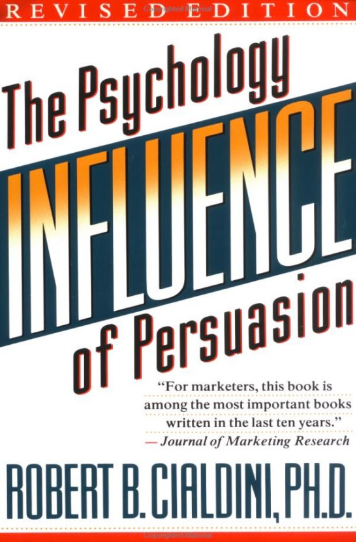 5. Life Is What You Make It By Peter Buffett

This autobiography book by Peter Buffett, Warren Buffett’s son, shares the wisdom learned from his family and his experiences. Here’s how Ted Turner, Media Icon and the Founder of CNN, describes it: “With home-spun, heart-felt wisdom Peter Buffett ponders how to make a meaningful life, while making a living.”

6. The Happiness Hypothesis By Jonathan Haidt

“This is probably the book that’s made the biggest impact on my life over the past five years. The author examines the beliefs about happiness of different cultures, religions and philosophers from different periods, and then compares those beliefs with research that’s been done on the science of happiness. The book is thought-provoking and the concepts can be applied to business and to life.” – Tony Hsieh (CEO of Zappos) 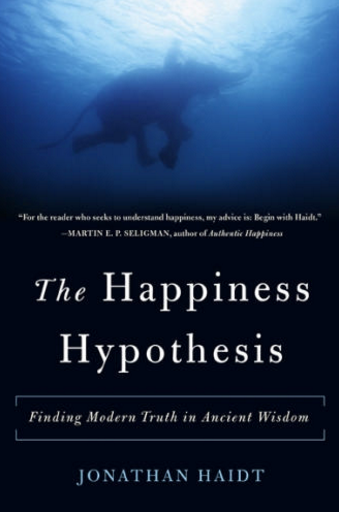 Recommended by: Oprah Winfrey and Jack Dorsey
Topic: Spirituality, Life, Happiness
One-sentence summary: The book can be summarized in the following four precepts:

1. Be Impeccable With Your Word
2. Don’t Take Anything Personally
3. Don’t Make Assumptions
4. Always Do Your Best

As Jack Dorsey is in the process of running two publicly traded companies, Twitter and Square, he’s forced to mature as a leader. Throughout his journey, he acknowledges The Four Agreements as guiding him in the right path. 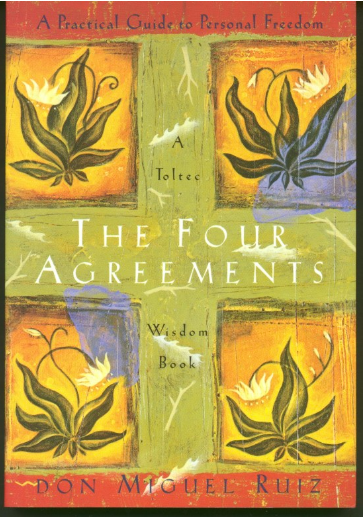 Recommended by: Barack Obama
Topic: Individualism, non-conformity and independence
One-sentence summary: “Hold on to your own convictions, despite what society and other people want you to believe.”

Self-Reliance is what put Ralph Waldo Emerson on the map as one of the most influential poets and philosophers of the 19th century. President Obama referenced this essay as one of the most significant books to him in an email to Jon Meacham from the New York Times, and even referenced the importance of self-reliance in his 2008 election victory speech. 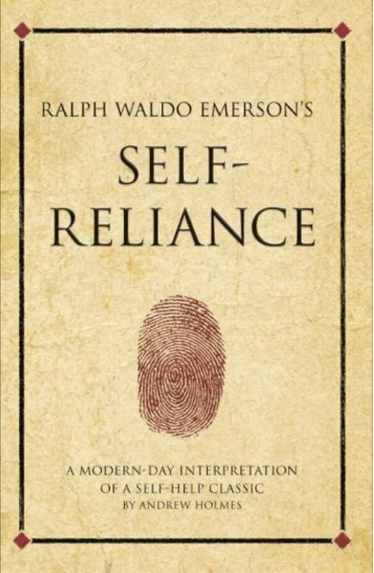 Elon Musk, the Co-Founder of Paypal, Tesla Motors, and SpaceX, has said that Ben Franklin is one of his heroes, and likely sees Franklin as the type of American he himself would like to be and become: a combination of statesman, inventor, and businessman.

“You can see how [Franklin] was an entrepreneur. He started from nothing. He was just a runaway kid.” -Elon Musk 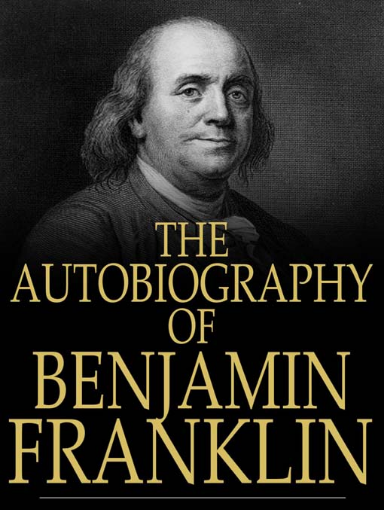 10. The Remains Of The Day By Kazuo Ishiguro

“Before reading it, I didn’t think a perfect novel was possible. I’m always interested in things that seem to be impossible, but are then achieved.” -Jeff Bezos 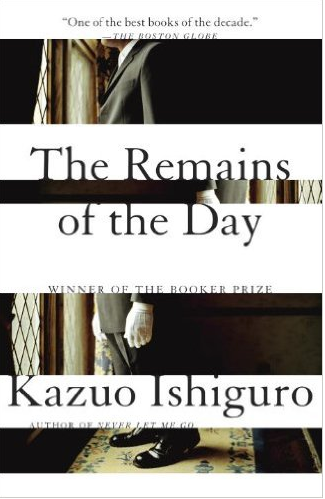 I Did 200 Podcasts With My Heroes. This Is What I Learned…

The ‘Book A Week’ Challenge: How I Managed To Read 52 Books In 52 Weeks

Elon Musk Chose Himself: Here’s How