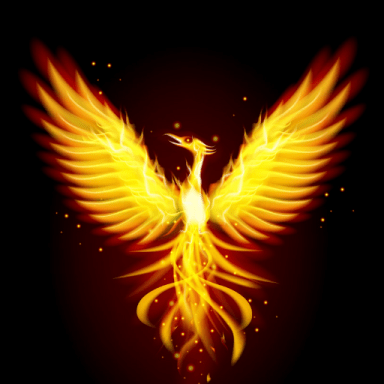 I will never live up to the expectations of a broken man.

You see, a broken man expects the worst to happen. He waits for the day I turn my back on him and walk away. He constantly questions my love and never truly believes it. He keeps me at arms length to protect himself for the day I finally say I stopped loving him. He looks for reasons why it’s not going to work and holds on to those thoughts for ammo so he can say, “I knew it!”

A broken man holds on to what women did to him in the past and never truly sees you for who you are. Instead, he sees versions of you that prove why he shouldn’t trust you. He compares you to what he’s had before and finds reasons why he can do better.

A broken man sees relationships as a cage where he is trapped and controlled. He does not see a partner as a way to free himself from the bondage he put himself into. He stays stuck in his past and says, “Never again…”

A broken man looks for cracks in the foundation of your relationship and doesn’t repair them. He watches them quietly grow further apart and one day says he always knew it wouldn’t work. He not only hides what he sees but who he is because his insecurities are stronger than his ability to love.

A broken man will lead you down a path where he has no intention of giving you what you need. He only seeks to have you provide what he needs because he has a void the size of the Grand Canyon. He uses women because he’ll never go deeper than a puddle on the sidewalk.

My name means “Helper of Mankind”