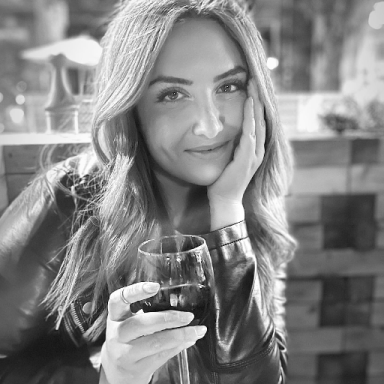 We deserved better timing. You deserved a better name than The One That Got Away. Our connection held a magnitude far beyond that cliché. It was kinetic – the kind you felt in the atoms that held the space between your skin and mine.

I mistakenly began to live in the book of you and I, not realizing you were just visiting a chapter of me. Both of us writing the words – you the epilogue, me the prologue. Even in our ending we balanced each other out.

In another lifetime you stayed a little while longer but in this lifetime I met you right after him. The Universe has a sick sense of humor. How do I mourn something that was never mine? Am I allowed to? How do I turn off the lights in the attic that holds the ephemeral moments of you. Are they even mine to keep?

Your t-shirt was only meant to be something borrowed and now it has found a home in the back of my closet as a reminder. A lesson in the form of an oversized Harley Davidson t-shirt.

I was a sinking boat that you pointed back home and I’m left here navigating the waters trying to accept you as the lighthouse instead of the shore I make it back to.

Until then, I’ll be swimming in the memories of the time I, for a brief moment, got to surf the wave of you.

A dichotomy in girl form.