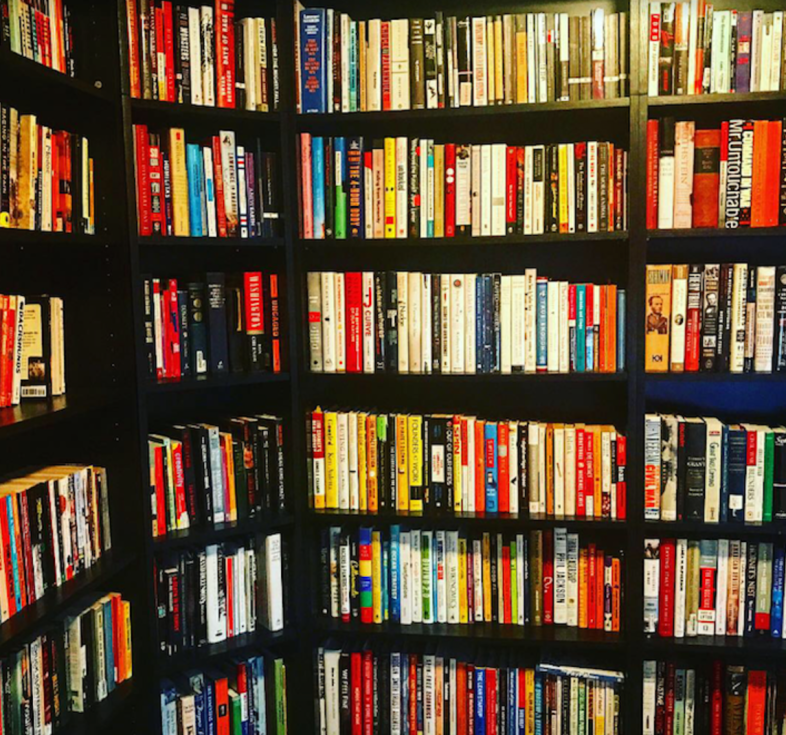 A few days ago, I bought a book for $139. I didn’t hesitate. I don’t even know that much about it, besides the fact that I’d seen that Elon Musk recommended it.

Deciding to spend over $100 on a book that didn’t even have a description on Amazon wasn’t something I did out of desperation or even out of deep excitement—or really any strong emotion at all. In fact, I barely even thought about it. I might not even read it right away.

The reason is that spending money on books is no longer a financial consideration for me. And it hasn’t been for a long time, even when spending that kind of money on a book probably should have been.

Because I am very open to the fact that a book can change a life. I won’t allow anything to get in the way of that.

I’ve heard Ramit Sethi describe a similar rule: Don’t wait for a book to come out in paperback. Don’t wait to get it at a library. Don’t wait for your paycheck to clear. If you like a book, buy it. He calls it “Ramit’s Rule.”

I vaguely recall us discussing some version of it when we did an interview a while ago. Or he might have just come up with it independently, like a lot of successful people through history have.

Warren Buffett has said that the best investment he ever made was buying a copy of Benjamin Graham’s The Intelligent Investor in 1949. Imagine if he’d hesitated to buy it—because it was too expensive, because he wanted to hear if anyone else recommended it, because he was busy—he might have cost himself the world’s second largest fortune. When I was 19 years old, I met Dr. Drew at a conference and he told me that he’d been reading the ancient stoics. That sounded interesting to me and I went back to my hotel room and bought them (I have the Amazon receipt. My order was $28.11). Sometimes I think about what might have happened if I had waited. What if I’d said, “Oh, I’ll wait and ask for that for Christmas,” what if I had put it on my Amazon Wishlist and told myself that I’d get to it later? My whole life, my whole career as a writer might have turned out differently. I don’t think Dr. Drew and I would be friends either (we ended up connecting at another conference a few weeks later after I’d read the book and ten years later are still chatting about the Stoics).

The writer Erasmus once explained his priorities in the following order:

It’s a brilliant line: “When I get a little money I buy books; and if any is left I buy food and clothes.” (Ad Graecas literas totum animum applicui; statimque, ut pecuniam acceptero, Graecos primum autores, deinde vestes emam.)

There was once a rare book I wanted (about elephants in Ancient Rome) but it was long out of print and cost over a hundred dollars on Amazon. But I saw that my college library had a copy and I also saw that the fine for “losing” a library book was $40. I checked it out and paid the fine. A decade later that book is still on my shelf. And that’s nothing like the risk that Richard Wright took but he wanted to get his hands on a book by H.L. Mencken in the Deep South in 1927. He forged a note from his white boss to the librarian, “Dear Madam: Will you please let this nigger boy have some books by H. L. Mencken,” and walked out with a copy of a book that would change the course of his life.

Fuck you, you don’t have time to read. You’re reading this article aren’t you? You checked Facebook this morning. And Twitter. You went to your work’s Christmas party and you’ve seen at least one episode of Game of Thrones. You have time. Money? There is always money for the things that are important. There is always a way.

Besides, the best way to make time for reading is to have a big stack of books in your house that you know you need to get to—that you want to get to. The best way to justify not reading is the shrugging, “Well, I don’t have anything good to read.” The best way to be able to afford to buy every book you want is to start reaping the dividends from reading now.

Which is why when the inkling hits you, you can’t talk yourself out of it. Hit the buy button. Even if you purchased every book you ever thought of in your life, you will still come out ahead. 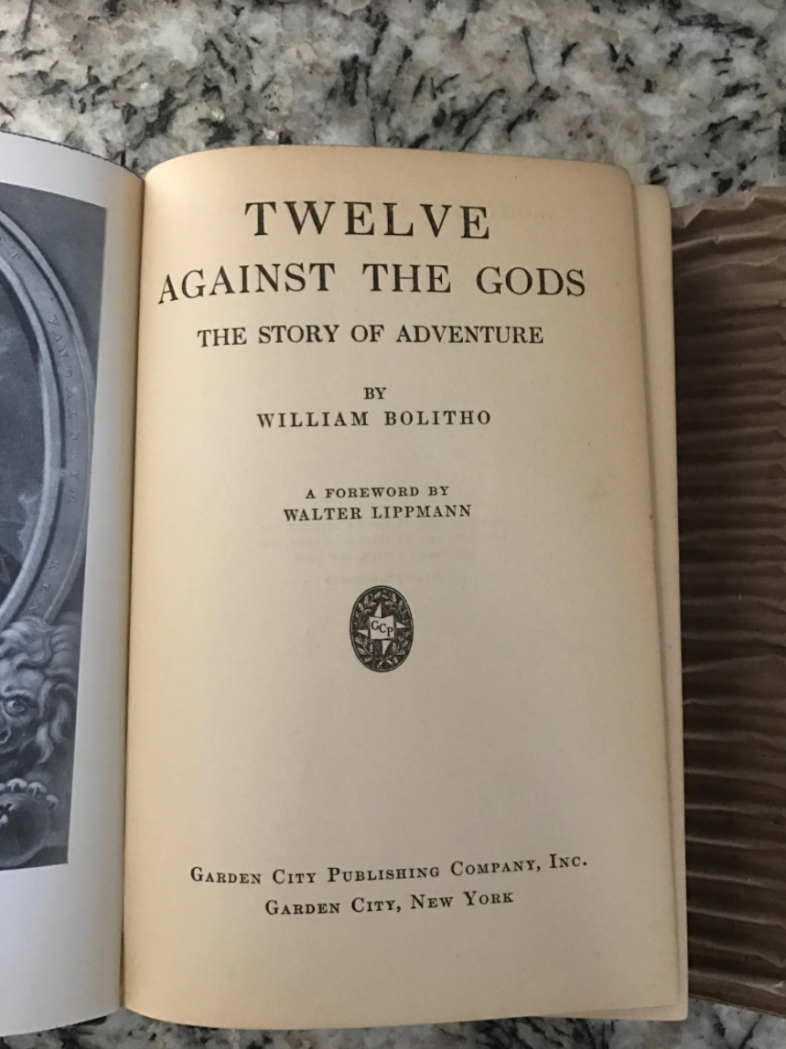 A single book can unlock an idea, start a business, generate a change, seal a life decision, open you to a new perspective, prepare you for some unknown adversity that lies around a curve in the road. A single book can be worth literally millions of dollars. Or save a broken marriage. Or introduce you to something you’d never have known otherwise.

Not every book will, of course, but they might. There’s not a cheaper option—as in stock option—to any of those possibilities than a book.

The $139 I spent on this old, out of print book that Elon Musk is reading, it very well might not pay off. It may turn out to be unreadably bad 30 pages in. Or, it could turn out to be a seminal event in my life. I’ll risk the former for a shot at the latter, every time.

Thus the rule: If you see a book you want, buy it.

There isn’t a better investment you can make. Because now I can spend just about any amount of money on a book and not think twice about it. And I have the books I struggled to purchase early on to thank for it.

This Is Why I’m Breaking Up With Amazon Whole Foods