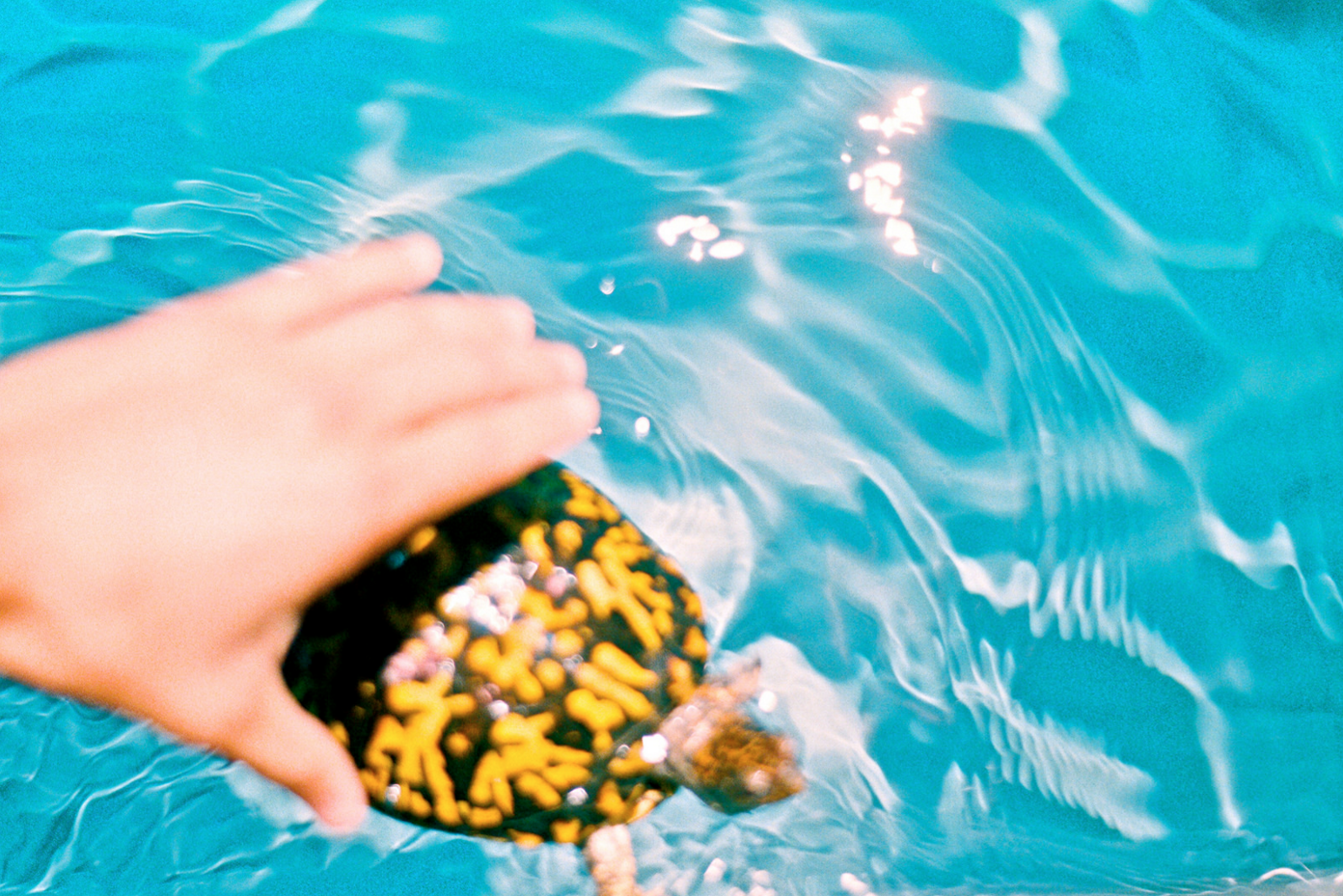 There’s an errand that needs to be run. An email to go out to a client. A project for school. Maybe an unpleasant conversation to have.

What do most of us do? We do it…later. Or more simply, we just don’t do it right now—because we can do it later.

That’s not to say we’re procrastinators—which is more generally the bad habit of putting things off until the last moment. That’s a nasty habit too. But this is something more easy to rationalize, this is the “Oh I’m definitely going to do it, but not right this second.” I’ve got time later in the week, we tell ourselves. Or, that we’ll do it when we’re down there doing [some other thing].

“The productivity guru David Allen has a good rule: “Don’t touch paper twice.” That is, if you’re looking at an email or get a memo, punting on it is actually more work—because you’ve already spent some time on it, however small. That’s what we do, needlessly touch stuff twice. Not physically, but mentally. Thinking about it is the first touch.”

We even have an annual ritual dedicated to this idea: I’ll start losing weight, stop biting my fingernails, being kinder on January 1st. We know we could start these improvements at anytime, but it’s safer to put an arbitrary date on them.

Safer, why? Because we know me might not actually have to ever do it.

For this very reason, I’ve tried to adhere to a philosophy in my work—and whatever success I’ve had can be attributed to that—of: “Let’s just do it now.” I apply it to my writing, my company, my reading and every obligation. The reason for doing this way is explained in my philosophy: “You never know what’s going to happen later.”

In other words, because I believe the world is inherently unpredictable and outside my control, when I have the opportunity to do something, I do it now, and I do not believe in putting things off until later. Because there might not be a later, first and foremost, and if there is, it probably won’t confirm to our expectations.

So if I think, I need to go for a run, I go for a run. If I have an article to write, I write it. If I need to pick up something for the house, it goes on my list for today, not “the next time I’m near the store.” Even if that means a little more work now as opposed to later.

Because I have time right now, but I might not have time for a twice-as-long run tomorrow or it might be raining. Because those article ideas I wrote down on a whiteboard for later, well someone accidentally erased it and now they’re lost forever. And next time I’m at the store, who knows if I’ll remember or not. Because the power could go out, the opportunity could go away, the person you needed to reach could leave the country, the offer ended, or you might just plain forget.

I’ve been burned too many times to believe that putting stuff off ever works in our favor. Which is why I think it’s better to act having taken, as the stoics do, “full note of fortune’s habit of behaving just as she pleases.” Which is to say, usually not in your favor. In fact, this very article was started on Monday…and then I got very sick the next two days. If I’d finished, like I’d intended, it’d be done already.

Things usually get more complicated, more busy, not less so in the future. Things go wrong, you know. Entropy reigns. So if it’s right in front of you, do it. Don’t think about it, decide not to do it, and then make a plan to actually do it later.

The productivity guru David Allen has a good rule: “Don’t touch paper twice.” That is, if you’re looking at an email or get a memo, punting on it is actually more work—because you’ve already spent some time on it, however small. That’s what we do, needlessly touch stuff twice. Not physically, but mentally. Thinking about it is the first touch.

But if you focus on this present moment and do what you can in it—even if it’s not ideal—you’ll find that you ultimately outpace other people. I almost always beat deadlines. I always get what I need done. I rarely need to use excuses—“Sorry, I got sick.”, “Sorry, there was traffic.”, “Sorry, the website was down.” “Sorry, I have to reschedule.”—because excuses and the unforeseen circumstances can only intervene if you give them the space to. And when I do, I know whose fault it was. Mine. I should have taken the chance when I had it.

Nothing is more frustrating as an employer than to assign something to someone and then hear a week later that they’ve run into problems–problems at the beginning of the task. Because you know this roadblock could have been encountered and solved already. Or to hear the clock on some waiting period only just began. Why did we artificially and unnecessarily lengthen it? Right, because you put it off. In my experience, great employees learn this lesson and maybe need it pointed out only once or twice. The ones who bump into it over and over again? They are the Peter principle embodied.

“If a task has once begun. Never leave it till it’s done. Be the labor great or small. Do it well or not at all,” goes the proverb (one favored by everyone from President James Garfield to LL Cool J). But it needs an addition: