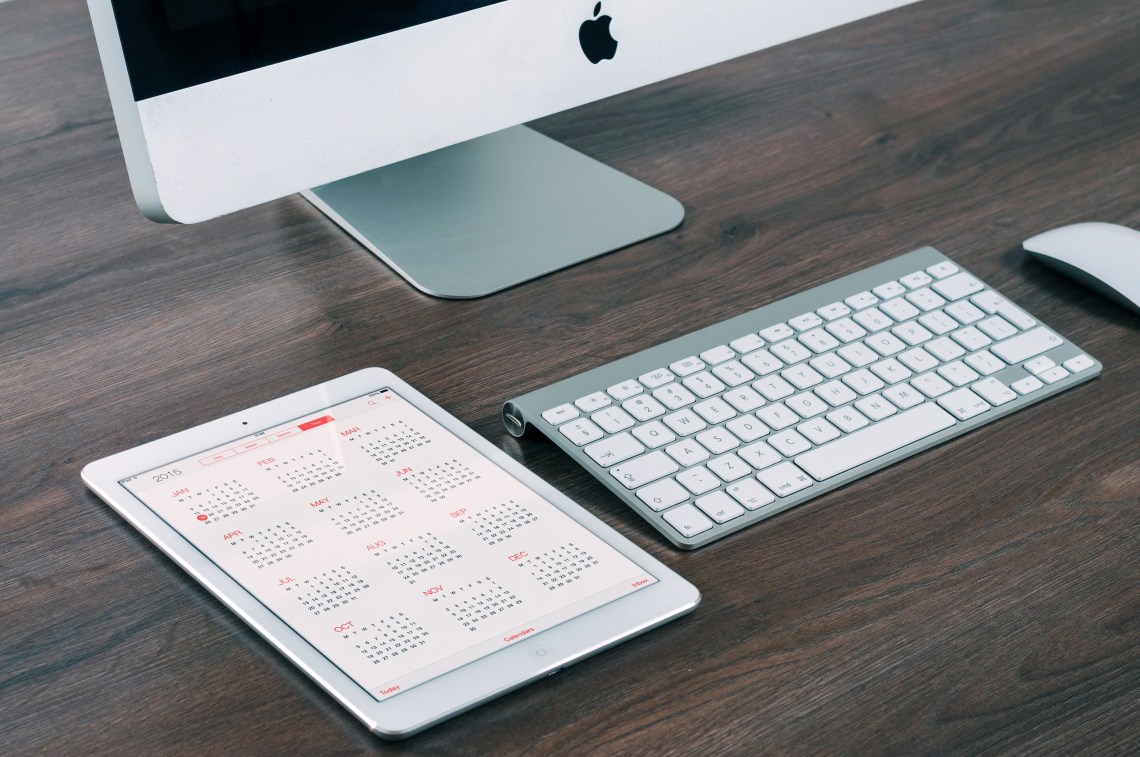 I’ll tell you the decision that changed my life: It’s the one where I decided I would stop working for free.

Not for you, not for anyone.

If someone wants me to get on the phone or review something or stop by their office or bounce ideas around or pick my brain or whatever other deceitful euphemism they come up with for stealing my time, I’m going to say no.

Because no matter what these idiots seems to believe, for a consultant or a creative, thinking and talking is work. I’m not going to do what I do for a living — advise, strategize, conceptualize, write, edit, or connect — unless money (or some other genuine currency) exchanges hands along with it.

And that’s how it’s supposed to work.

I admit that this is in many ways a privileged position, but it is also one I earned — at least according to the market right now. And by god, I’m not going to give it up just because you think it’s rude or entitled. Life is way too short for anything else.

“The number of people who stand ready to consume one’s time, to no purpose, is almost countless,” Booker T. Washington wrote in his memoir Up From Slavery. We all face that — and warding off the people who wish to consume that time for free has become the perennial battle fought  by those of us who wish to do good work and make a good living doing it. And for those of us in creative fields the battle is the most urgent — because every second spent on this is a second we can’t spend on that — the thing we’ve dedicated our lives to.

The poet and writer Austin Kleon has an awesome list of strategies for saying no to these requests on his website. My favorite is from Edmund Wilson who used to hand over a business card that said “Edmund Wilson regrets that it is impossible for him…without compensation to…” and below it listed

And then in another column, he lists all the things he’ll never do under any circumstances including “receive unknown persons who have no business with him.” Damn right.

It’s clever and funny and tactful, but in and of itself a little sad. Here was this great writer, looking for a way to say no to people looking to steal his time from him without pissing them off. As though he was the asshole. Even writers themselves don’t seem to get it — because decades later the Academy Award-nominated screenwriter Josh Olson was so inundated by requests from aspiring writers he had to write his famous “I Will Not Read Your Fucking Screenplay” piece for the Village Voice. Because people still don’t get it.

I see it both as a writer and as someone who owns a creative consultancy. It must have been the thirtieth or fortieth call with a potential client who, after first milking me for a half hour for ideas, wrapped up with “Put together a proposal and we’ll review it.” The whole preposterous nature of it all finally struck me: First I give a bunch of advice on the phone (i.e. do consulting work for them), then I have to write and work with a designer on this proposal, and then, maybe 10-20% of the time, I’ll get a big enough client to pay for all of the times it didn’t work — oh and I’ll be too busy to actually do any of the client work because I’m so busy chasing clients in the first place. Basically, I had clients to pay for costs from people who weren’t my clients. It was the classic Red Queen scenario — to grow a marketing or creative agency you end up working more and more to stay in the same place.

So a year ago I fired the designers, pared down my staff and came up with a rule: I don’t work for free. Ever. If you want to know about what kind of work I do or who I work with, read about it on my website. If you want to talk about a project, buy an hour of my time and I’ll give you all the ideas I can. If we end up working together more, the hour bought counts against the fee. What happened? All the lookey-lous have gone away. Only the legitimate clients — and the real decisions makers — remain.

I’ve tried to apply the same way of thinking to my writing, to my speaking, and to any other creative work that I do. My time is valuable, and I have plenty of work, so if I am going to do more, I will be paid. The people entitled to my time no strings attached are me, my wife, my family, my friends and the truly disadvantaged — in that order and with almost no exceptions.

But won’t I miss out on some good opportunities in life this way? Probably. I don’t care.

I’ll tell you why: Almost every conference I’ve waived my fee for ended up treating me like crap or was a disorganized mess. Almost every get-to-know-each-other phone call went nowhere. Almost every article I submitted for ‘exposure’ did worse than the ones I’ve been compensated for. Almost every “hey will you check this out real quick” not only wasn’t quick, the effort wasn’t appreciated and immediately led to follow up requests (If you give a mouse a muffin…) And I have found that almost universally people who want to ‘pick your brain’ see it as a one way street (or worse, don’t have anything worth picking back).

If one wants to live a productive and creative life — which for all of us is of an unpredictable and uncertain length— they must find a way to limit these intrusions and dead ends. Money is one way. In the marketing business this is called “lead qualification.” It’s not perfect but it’s good enough.

In a famous essay, Paul Graham made the distinction between a manager and a maker and the type of schedule each keeps. Managers can afford distractions and makers can’t. The big distinction in my eyes is that one is typically paid a salary while the other is paid based on what they produce — they eat what they kill, in other words. So it’s no surprise to me who the biggest and most flagrant stealers of time are: Managers.

You see, not all of us presell 40-50 hours of our time each week to an employer. So while they think hopping on the phone to discuss potentially working together is perfectly reasonable it is in fact, quite inequitable. One of the parties on that call is paid regardless of the outcome. The other is not. This is why creatives — makers — have to be so protective of their time. Because they have no such guarantees.

Too often, these proposed exchanges are worse than inequitable. In fact, one is proposing to steal from the other — and then lays a guilt trip if there is any objection — even when their company has budgets for precisely this kind of thing. I see it most hypocritically from many of the productivity gurus and lifestyle entrepreneurs. They claim to value time above all else — but when it really gets down to it, they only value their own time. That’s why they send their silly audio/video messages, or ask you to appear in their podcasts, or tweet out their articles, or get on the phone or plug your own appointment into their calendar (they not only want your time for free, they don’t want to be inconvenienced by it). You see, most of these types don’t actually do anything or make anything, so they can’t conceive of how disruptive or entitled their requests are.

Now sure, I have worked for free in the past. I was an unpaid intern and I have written for many outlets for free (I also respond to plenty of unsolicited emails from readers or young kids which I like doing and feel good about). But there were three important factors at play there: One, that was at the beginning of my career. Two, the experience or education that came with it was the main currency I was accepting at the time. And three, it was my choice. If they’d asked me to sweep the floors for free, I would have walked out. They were paying me — paying me in skills that are now worth money.

There was something else missing then that I have now: A sense of urgency. When one is not yet totally sure of the work they want to dedicate their lives to — or the kind of lifestyle they want — they can entertain the possibility of random invitations or requests. But the second that shifts, the second a sense of purpose comes into focus, opportunity costs enter the picture. The price of free becomes clear.

Today, I’m fine being blunt. I’m fine saying ‘This is what I do for a living and I don’t do it for free.’ I’m well aware that giving 20 minutes to you is 20 minutes I deprive from people and things I care about — including myself. I understand that that which is given away with little respect is returned even less so. You are more than worthy of doing the same.

So I say ‘No.’ A lot. Sure, it means I have to buy my own lunch or pay for my own coffee. It means hurting some feelings and missing out on some cool trips or conferences. But just as often it sets the right expectations and breeds fruitful, mutually respectful collaborations.

It means I get paid. For what I am good at.

I’m sorry if that costs you money. Oh wait, that’s how it’s supposed to work.