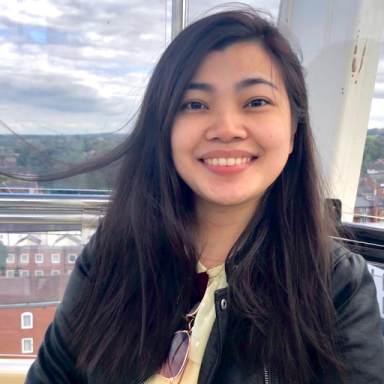 Words—one of the many mysteries of life.

Words are just symbols- composed of different lines if I may say. Yet, these symbols have the unimaginable power of touching somebody’s feelings, changing someone’s life, showing to the naked eyes what they cannot see, creating something that have never existed before, keeping alive a person who had already vanished for so long, and putting an extreme, unfathomable emotion into liberty.

As remarkable words are when used to encourage, to inspire, and to make a positive impact, it is not without its own venom. We have already heard and read so much on how powerful words are and how it is a double-edged sword that could hurt one’s emotions if we are not careful enough on how we use it. Or how we can destroy someone by deliberately saying words meant to degrade or wound a person. But then again, how about the wonderful words that we have said and yet did not mean any of them? The words that made people hope just to be disillusioned in the end? The words that were said to give someone comfort in the beginning but would eventually be the cause of their deepest grief? Words that used to give someone warmth that would one day cause them to have one of the coldest hearts? How about the promises that were so easily said but were easier for us to break?

For these reasons, I hope we learn to be as sincere as we can. Let us try not to say things that we do not mean just for the sake of saying them. Be true to our word and try to stand by our promise. Because words are not as simple as a double-edged sword where there is a clear side of good and bad. Sometimes, even the pommel could inflict the most damage.

I do not underestimate the power of words, and I dare not.