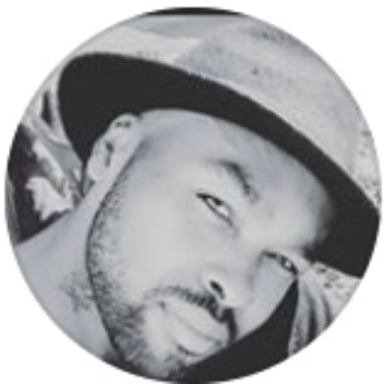 Silence eats away at trust, empathy, and mutual feelings of love. It is often used as a control tactic, leaving the recipient fighting an endless battle for your affection. You never win; instead, you are forced to fight the windstorm of their insecurities alone. Silence kills all in its path, only leaving withered roses and charred memories in its wake.

Silence is sometimes seen as a last option when she’s done hurting and being lied to. The woman who once protected your fragile male ego can easily become the person who shatters it. She was always the first to talk things out, but now has no words for you. Silence strips you of a right to choose, leaving your questionable feelings up for debate.

Silence is an enemy to those once broken by others. It is a sharp thorn that pierces through your lips, rendering you speechless to the world. Silence kills curiosity while forcing you into a dark corner of skepticism and loneliness. Unable to become vulnerable, we consistently open empty boxes, only wrapped in shiny bows of great potential. Silence leaves us feeling in power, but in fact we are truly empty inside.

Silence thickens the air we breathe and fills our heart with disdain. We choose silence in fear of what our truth may reveal. Silence paralyzes legs that once walked to the edge of the earth for you. Silence darkens the voice that once spoke colors into existence. It is a weapon used to implode solid foundations. Bridges will be burned from your passive aggressive nature. Silence will assure you many detours on your path back to love and happiness.