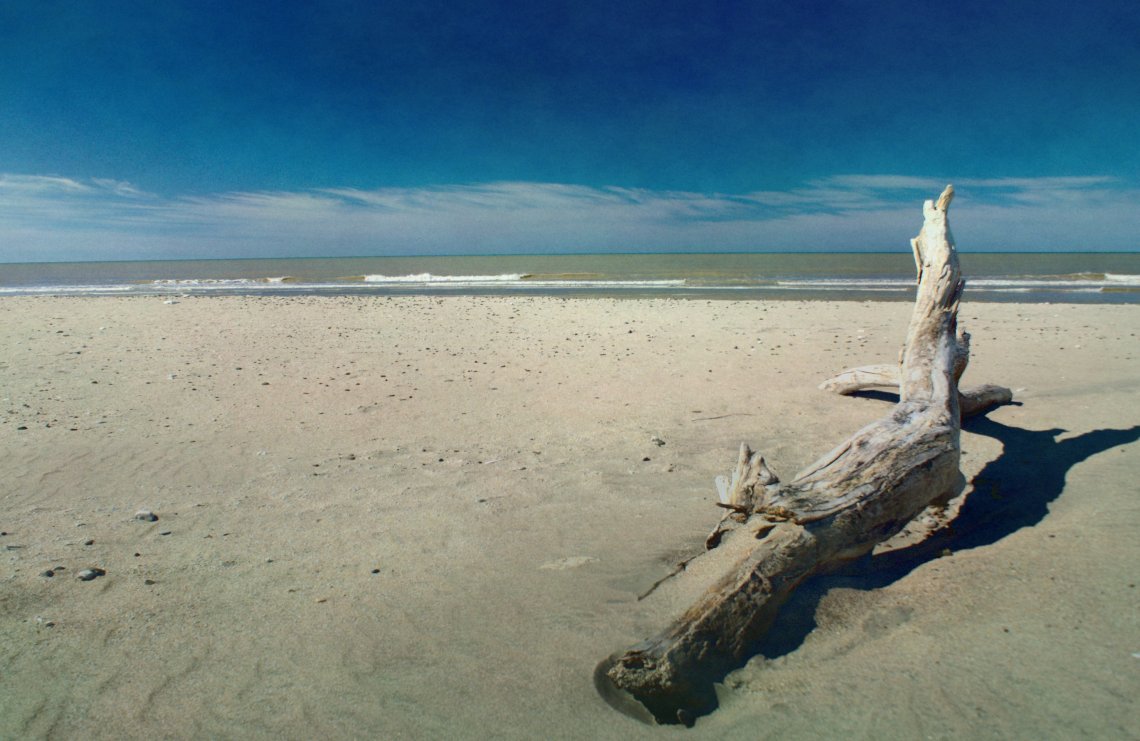 I was in the heat of my sophomore slump, at the beach for the weekend with friends I felt could not possibly love someone as flawed and unsure as I was, when I got the call. My 15-year-old sister had been sent home from boarding school with a severe eating disorder. It was out of the blue, a complete surprise to me, who was used to knowing everything about her, and my first emotion was not worry but loneliness. I felt double the loneliness, hers piled on top of mine, a loneliness I thought would drown me if I didn’t move. So I went to the beach and I walked for hours while my racing, tortured mind came up with this poem:

Today there’s something scary about the beach

That used to be pretty but now just looks bleached

So many people, everyone but you

So are you alone somewhere? I wish that I knew

Because all I’ve ever wanted is for you to be

Completely and painfully honest with me

I wish that you knew that I could never be

Disappointed in you, just be honest with me

And happy, just happy, like we used to be

But now I don’t know, was it all an illusion?

Did we get tricked by a world of confusion?

And pain, and loneliness, how can we get out?

Or is this just what growing up is about?

‘Cause you’re over there and I’m over here

For two people who just need each other to live

So if we slow down how will we know what we’re doing?

And if we stop now is there no coming back?

But that’s if we could even get off the track

And if we did stop would it even be fair

To expect those who love us to be there, to care?

If both of us stopped, if we stripped out lives bare

It all sounds so easy so why’s it so rare?

Because people would look at us with downcast eyes

But we wouldn’t hear them ‘cause we’d be alone

And unlike those people who only press “Go”

Those who climb mountains, who reach all their goals

They conquer the world but do they have a home?

If only it wasn’t so hard to let go

But it is, and that’s why I’m here and you’re there

With way more between us that miles and thin air

But when we’re apart we both don’t have enough

Though I’m a coward on my way to the top

Under all this I’m as lonely as you

And I think that things could change, if only you knew

So you’d think it would be easy, after that, to call my sister and tell her these things, but it wasn’t. In fact, I didn’t tell her until a week later, standing beside her hospital bed after she’d gotten much worse. I didn’t tell her because there is a lot of risk in being honest, especially, I think, with those we love the most – What if he gets angry and shuts me out? What if she stares back at me blankly? What if I have it all wrong? But what I’ve learned from this is that it’s worth it. It’s worth it because in the best-case scenario, two fearful people do not equal double the fear, two people in pain will not suffer double the pain, and two lonely people will no longer be crushed by double the loneliness. Instead, while it may not go away, the fear, the pain, and the loneliness will suddenly seem smaller. It will go from seeming to transcend the ends of the earth to something you can hold in the palms of your hands, together. Love conquers fear, pain, and loneliness any day, all we have to do is be vulnerable with those we love. And we have to do it now.

How To Be Lonely

Because Of My Loneliness

Looking Back, A Year After Our Breakup

What My First-Ever Love Taught Me

Don’t Forget, I Loved You First