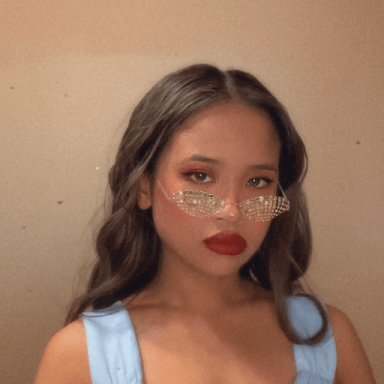 You have opened up your heart to welcome him, yet he stabbed it with a knife that left you bleeding.

Of all the people in the world that he could love, why does it have to be a friend of yours?

You had been talking to this guy for a long time and it was safe for you to let your guard down. He was not just a random guy you met online or at the party. He was down to earth and gave you practical advice. Whatever the reason you might have had, you chose him to love because you saw something great in him.

You chose him to love because you were ready to go through battles with him, but he chose your friend.

You wonder if he saw something great in her that he didn’t see in you. You wonder if she is more interesting to talk to than you are. You see them happy on social media. You’re thinking that it should be you in his arms, you holding his hands. The worst part is that, even though your friend knew how much you were into him, it didn’t bother her. She told you how happy she was to be with him while your heart crashed into pieces. It felt like a betrayal, but you can’t force her to unlove him.

I know it’s a little harder when you’re older and this happens to you because you have to respect them. I know how much you want to tell him to find someone that is not close to you. It would be a lot easier to accept the fact that he likes someone else if he liked someone you didn’t know, but you can’t do anything.

Everything happens for a reason and everything works for your own good.

Right now, I need you to know that you are complete. You are beautiful and you are enough. You are whole as you are and there is nothing wrong with you. I want you to know that you are not alone in this chaos, but don’t let sadness and pain consume you. You are going through this battle because the Universe knows how strong you are and you can get through this. It may be hard right now, but you will feel better later. Your love is rare and the world needs it. I don’t want you to stop giving love just because someone didn’t reciprocate it. You chose him and he chose your friend, but honey, you have nothing to lose.

I bleed, break down, and fight my own battle on a piece of paper.

50 Real Ways To Leave Your Lover

What It’s Like To Be In An Emotionally Abusive Relationship

To The Girls Waiting On The Sideline