Today is National Cupcake Day, (yes, it’s a real holiday, though shouldn’t every day be cupcake day?) so to celebrate, I wanted to share some of the hundreds of cupcakes I’ve witnessed, eaten and ogled over the years. In the ten years since I started Cupcakes Take the Cake, cupcakes have grown from a homespun treat to a big business to works of modern art. They are everywhere, and there are endless variations in flavor, style and presentation. I’ve eaten cupcakes in 4 countries and over half of the United States (my goal is to eat one in every state!). I’ve seen cupcake eating contests, cupcake cakes, gotten a cupcake out of a cupcake ATM, tried cupcake “burgers” and kebabs, and even witnessed someone put Sriracha on a cupcake, and like it! Here are some of my favorites…

Glee cupcake by Cupcake at Mall of America

Crocs cupcake made by Georgetown Cupcake

Grasshopper cupcake (I actually ate this as part of judging a cupcake contest!) 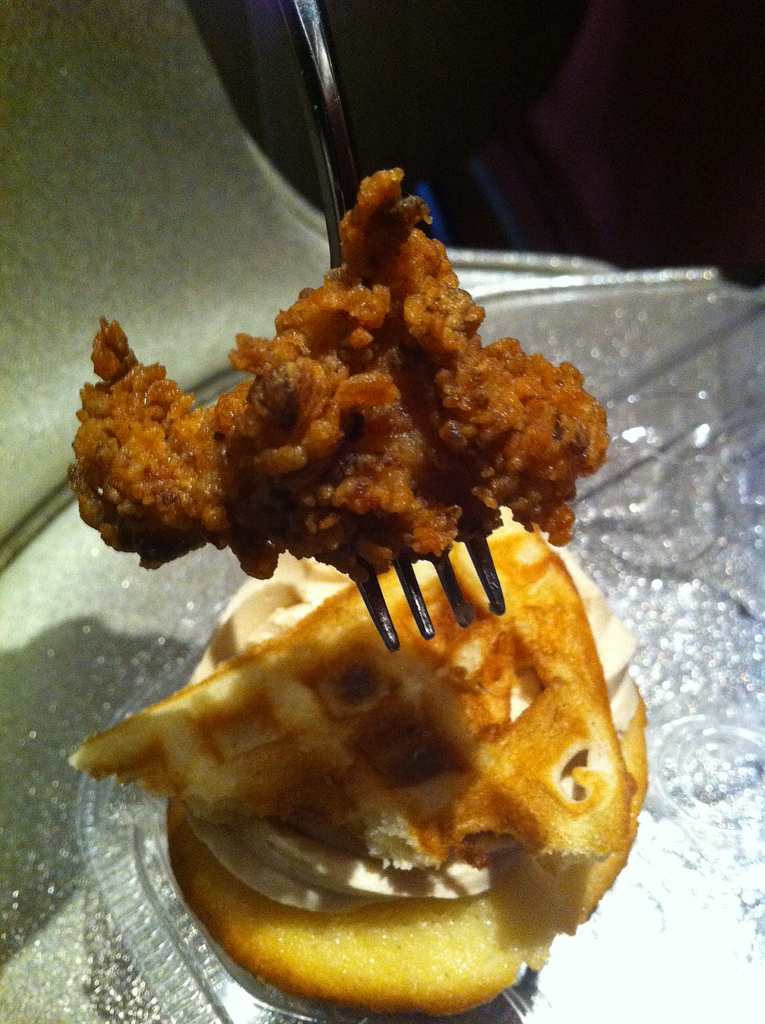 The 10 Commandments Of Millennial Friendship

15 Signs You’re Acting Like A Douchebag On Social Media

The 5 Worst People I’ve Ever Met