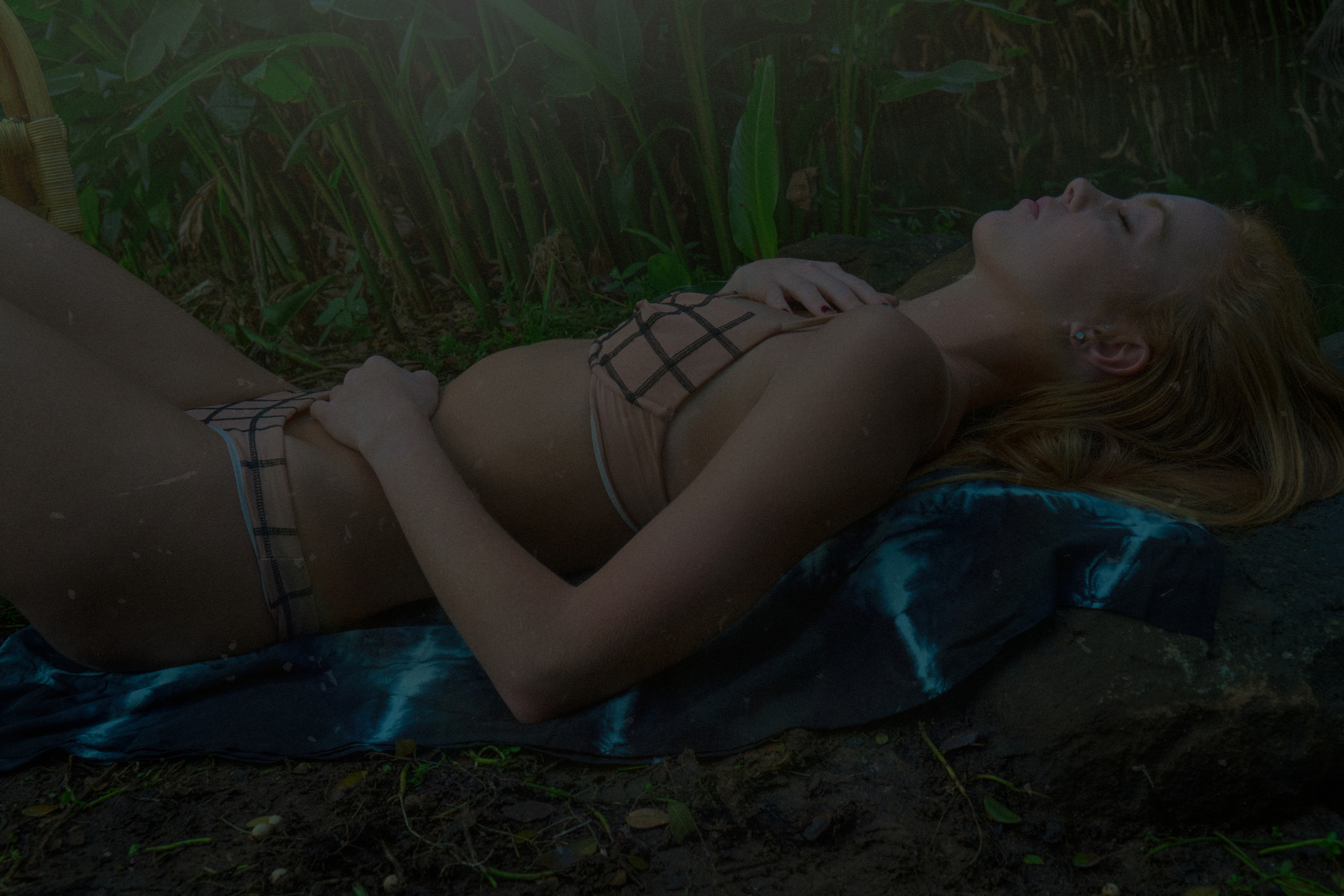 The first time I met my boyfriend we were straddling a keg and as he took my cup to fill it, he looked me in the eye and said, in the sincerest of demeanors, “I think I’m in love with you”. I laughed in his face, his friends laughed in his face, and we spent the night in a sweet drunken stupor. I liked him right away.

Last month, through a mix of intuition and social media hints, I discovered he’d been in touch with his high school girlfriend again. I confronted him, already pretty upset, and he admitted they’d been snap chatting but assured me it was nothing serious. That night he disclosed out of guilt he’d kissed her when he saw her during a party at which he’d been way too drunk the week before. The next night he revealed he’d gone to bed with her. A few days later he came by to try to explain himself and fix things. He confessed he’d blacked out, so a lot of details were missing, but he had woken up completely naked.

I’m an attractive collegiate athlete with a kick-ass major. Parents love me. I’ve been told I’m a catch. I have everything going for me yet I do not feel self-satisfied when I’m not in a relationship. As a realist, I know it comes from a deeper desperation to be validated through a man, but I conveniently lack a Ph.D., so I just tell myself that I love being in love. Therefore, as soon as my boyfriend told me he kissed another girl, I already knew I wasn’t breaking up with him. You don’t have to call me pathetic. I know I am pathetic. However, I was half-way to forgiving him when he revealed he may have had sex. Intentionally or not, he played it well—I was completely vulnerable. I had just convinced myself I could get over him having a little slip-up when he unveiled this slip-up was not so little.

A few strong female figures in my life have told me that a woman’s gut instinct is her greatest tool.

The question that hasn’t stopped nagging me this past month is “Why?” I always believed cheating only happened in relationships where something was fundamentally wrong. There was nothing wrong. We are best friends. We never suffocate each other. We never make each other feel unwanted. We have our own interests and we genuinely care about each other’s as well. There was nothing lacking in our sex life.

The absence of a reason has been eating at me relentlessly. His ex is beautiful but vapid. He made that clear from the start. She was his first love but he alleged that once he’d moved on from his high school sweetheart, he realized how much more substance a relationship could and should have.

He had cheated on her, too. Multiple times. She took him back again and again until she claimed she’d had enough but never truly let him go. I would wake up to her desperate texts appearing on his phone. She wrote him nagging confessions and flooded twitter with such obvious professions of her inexplicable longing for another chance with him.

We used to read them and laugh. He’d show me those iMessage novels and we’d giggle at how stupid and transparent they were. She wanted what she could no longer have. Who doesn’t?

I honestly believed him when he assured me I had nothing to worry about. And I believed him once again when he cried on my bed and apologized profusely for the grave mistake he’d made.

I could see how bad he was hurting although it couldn’t have scratched the surface of the way I felt. I ached because he hadn’t been loyal to me, but more so because I had been and was still so loyal to him that I was willing to try to work things out.

He hasn’t stopped being sincere. He has yet to become frustrated when I bring it up, let it ruin a dinner, kill the mood during a night in, or even when I call him drunk to tell him how awful what he did was. We drive home after an amazing night together and I fall into a dark place begging the universe for an explanation. If things can be so perfect now, as perfect as they were before, then why did this ever have to happen?

I found a quote by MP Frias not too long after it all went down which states, “Forgiving is effortless. Forgetting is exhausting.” I can forgive what I believe to have been an honest mistake.

I know I deserve better than a cheater, but is it wrong to want better from the cheater?

Maybe it’s foolish optimism to believe that good people make bad mistakes and then never make them again. It’s probably even more foolish to believe that I could one day look at him and not picture his night revisiting an old flame. I lie next to him and his love for me radiates so strongly. And while it should make me feel safe, and while it should put my mind at ease, all it does is summon a restless, “Why?”