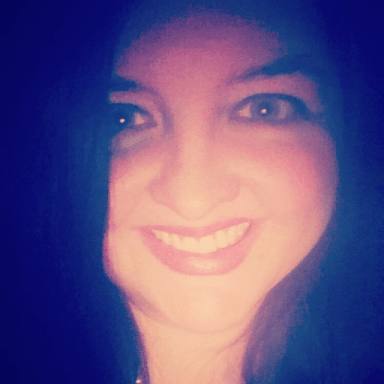 As I was stumbling to turn my alarm off this morning, my thumb accidentally hit the “World Clock” button, which is right next to “Alarm” on my iPhone. In my sleep haze, I looked down at the phone and was very confused as to why there were five times listed, and why one was 11:20 p.m.

Then I realized I was looking at the time in Sydney, Australia.

The same thing goes with life. I have plenty of friends who are married and staying home with kids. That’s their time zone. I spent most of my twenties married to my career, have had a few relationships that didn’t work out, and am in my time zone. None of us are ahead or behind one another because we’re doing something right or something wrong. We’re just in different time zones.

I have gotten caught up many times thinking there was something wrong with me because I am 33 and haven’t been married or had kids yet, and to be completely honest, I have made decisions to accelerate the process that I knew weren’t completely right just so I could “catch up.” Thankfully, none of those decisions worked out, and I’m right where I need to be.

Comparison is truly the thief of all joy. My friends who are married with kids wish they were me, able to go see a midnight movie or go on a spontaneous trip like I am this week. I know I have cried myself to sleep many nights wanting what they have. But if we just walk our own journey and live in our own time zone, we’ll be happiest, because it’s where we are meant to be.

We are not early. We are not late. Our lives are right on time. And even though it’s already tomorrow in Sydney, I’m doing just fine living my life right here in Birmingham, Alabama, in my time zone that is tailor-made just for me. I’m not thinking about what’s going on in Australia. I’m totally, happily consumed with what’s going on in Alabama. So why can’t I stop thinking about XYZ friend’s life and just be totally, happily consumed with my own journey?

After all, it’s right on time.

If I could travel anywhere, it would be to Cartegena, Colombia.