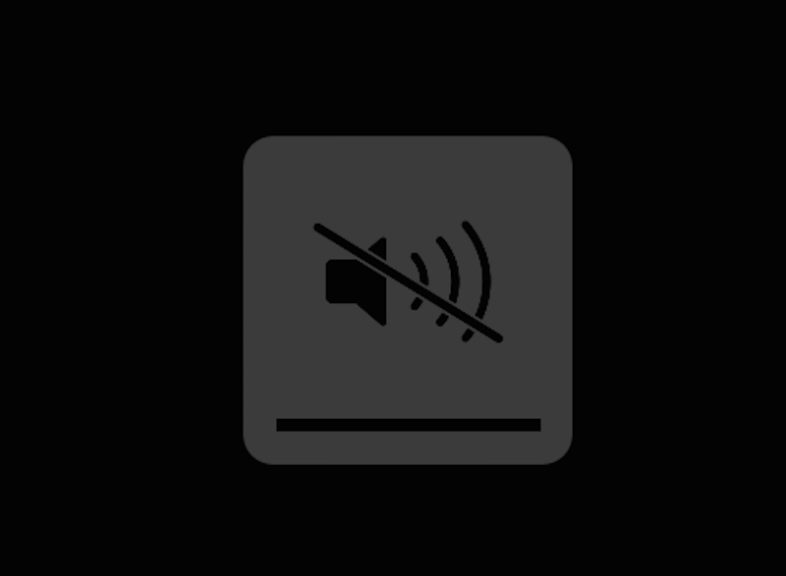 People talk too much these days.

This can be a problem, especially since almost everything everyone says is boring. Not only that, we’re seeing a worldwide epidemic of shortening attention spans. But don’t worry—I’ve got a plan. If we make our topics of conversation more interesting, people will become inherently better at listening to us. Less boring, more attention. Magic.

I’ve started by providing a few conversation topics to omit. This should make you more interesting, but to create a lasting solution, everyone will have to listen very carefully. That’s why, in an effort to get my points through to those who need them most, I’ve disguised this moral lesson as a clickbait list article. Please read this. And please, please, shut up about these five things next time we talk.

1. ANYTHING TO DO WITH DRIVING.

I’m not talking about things that happened while driving, such as seeing beautiful scenery on a road trip or picking up an interesting hitchhiker. I’m talking about anytime someone:

These are inevitable, and dwelling on them will only make you mad. And please, for the love of god, don’t ever talk to me about how bad everyone else is at driving and how good you are at driving, especially when your driving skills involve parking in tight spots, getting to places quickly, or revving your engine… in fact, anything to do with driving at all. Not only does no one care, it makes you seem like an idiot.

Did you have a steak dinner at a fancy restaurant? That’s nice. You have two sentences to tell me about it before I stop paying attention, because let’s face the facts: you ate three meals, and I ate three meals. Unless one was particularly interesting or unique, then we both simply put things in our mouth and swallowed them. I love food as much as the next person, but there are really only a few times when you should talk about it:

So how do you tell if the listener is interested? Give them your allotted two sentences. If they ask a question, keep going. If not, shut up.

Your pet has never done something that I haven’t seen or heard before, unless you have a pet goat. *

Let’s pause for a second.

You may have seen a couple distinctions I’ve made in this article so far, and I think this is a good time to really hammer it home. There’s a difference between talking off of a thing and talking about the thing itself. Robert M. Pirsig, author of Zen and the Art of Motorcycle Maintenance, would probably call these two aspects of conversation the “romantic and classical forms of conversation”, except now he can’t because I just did.

What I mean is, when you talk off of a thing, say, a TV show, you’re using it as a springboard for a deeper conversation on the show’s cultural implications, or perhaps the careers of the actors, or perhaps the intricacies of the storyline. When you talk about the thing itself, you’re just summarizing the plot. “Did you see this TV show? This happened, and then this happened, and then I couldn’t believe it but this happened.” This conversation sucks because it’s one-sided and has no room for expansion.

In our earlier example of driving, it would be interesting to talk about a road trip you went on and all the beautiful things you saw. It would not, however, be interesting to talk about the act of driving itself—how your hands were positioned on the wheel, your average speed, how many red lights you hit — unless it added to a conversation that went beyond the act of the driving. When we talked about pets, we all know what cats and dogs do. We’ve heard it before. However, goats are interesting because they provide a springboard into a deeper conversation on unique pets, and because they do strange things. We could talk about dogs if we had something interesting to say, but if the conversation simply revolved around the things your dog does, then I don’t want to hear it because I already have a hundred times before.

This is how most conversations on pop culture go. Ninety times out of a hundred, someone will converse with me about pop culture to this extent:

Wow. Really? Thanks for the heads up.
Instead of doing this—simply talking about the thing—take the conversation somewhere more interesting:

Which brings me to my last item:

I’m going to bring up the idea of talking off of a thing instead of just talking about the thing again, because it’s worth pointing out the deeper implications of constricting your conversations to your lunch and your aggressive driving behaviours. When all you talk about is things, it portrays you as a shallow individual whose personality is only made up of the things in their life.

Think about it: when I ask you about your day and you tell me about all the funny things your dog did and the steak dinner you had and how good the new Netflix show is, it may seem like you’re bringing up a lot of aspects of your personality. However, you’re not. In fact, you’re telling me you have no personality. Instead of telling me about the funny things you did, the interesting skills you have, and the exciting things in your life, you’re telling me about the funny things your dog did, the interesting skills the chef has, and the exciting things that happened in a TV show. You’re not telling me about you at all — instead, you’re just filling my perception of your life with other people’s things. So ask yourself, if you took all those things away from your conversations, what would be left? What are you bringing to the conversation that I can’t get anywhere else?

Really let this sink in. It’s a scary thought, but you need to have it, because I’m not talking to your dog. I’m talking to you. I want to hear you say things that I can’t hear anywhere else—otherwise, why wouldn’t I talk to someone else instead?

Alright, I’m done. I’ve used some pretty hostile language here, but I don’t want you to think this is article’s actually about shutting up. I don’t actually care if you talk to me about your dog or your lunch. What I do want is for you to really think about the conversations you have. Are they just boring filler? Or are you actually creating a connection with someone by discussing something meaningful?

There’s a lot of pointless garbage out there—just look at the news. The only thing the news ever does it feed you a constant stream of things, with no ideas or insights. Contrast that with something like the Daily Show, Last Week Tonight, or the now-defunct Colbert Report. We watch those instead because they aren’t just telling us things, they’re talking off of those things. They give us opinions, and that’s what makes them interesting.

This is why I don’t write about things. I write about ideas and insights that I’ve either come across or came up with on my own because I want to provide you with something you can’t find anywhere else, at least not in this exact form. And that means if you don’t agree with me, or if you have something to add, we can actually get a conversation going, a better conversation than you could have with the guys at Buzzfeed. Because this website isn’t written by your dog.