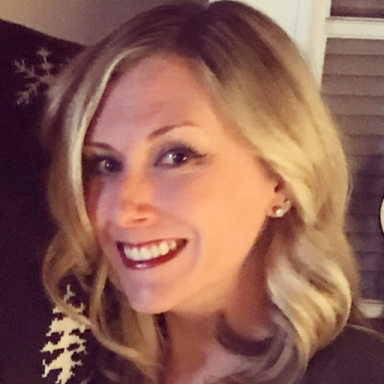 On a Tuesday night in November, as my 16-year-old step-daughter and her friend hang out in her room, I think back to being a junior in high school and how I spent my time. Looking back, I rarely spent time out of the house past 8:30 p.m. on a school night, and I wonder why. Then it hits me: the AIM era has ended.

Countless nights spent instant messaging with friends, waiting for your crush to say “Yooooo” for you to respond “NM u?” You’d then carry on for hours in mindless chatter and go to bed, waiting for the following night to come.

The ‘80s and ‘90s babies begged their parents to have a phone in their room, but by the 2000s it was all about the computer. If you were lucky, it ended up in your room, but most of the time it was in the living room, basement, or a room of its own. AOL was the first platform to interact with other internet dwellers, but then came AIM — the free instant messaging service you could use without an actual AOL subscription. It was the texting app of its time. Without AIM, you were unconnected to the outside world.

The generations that follow Millennials will never know the joy of hearing dial up internet, reading song lyrics as away messages, and setting alarms with the speakers on high to rush back from the TV because your crush has logged on. The hours on end spent typing away on desktop computers with ridiculous screen names with lots of x’s and o’s. Relationships to this day were formed from those countless hours of typing away about anything and everything. There was no text message back then — the Razor was the iPhone of its time, and the popular form of social media was MySpace.

AIM may be a thing of the past, but the memories it leaves on the generation of its time will live on forever.