By Nicole Tarkoff Updated February 1, 2022
@ThoughtCatalog
Real guys share why they fell out of love. Names changed for obvious reasons.

2. “We were only staying together because we were with each other for so long. Once we could accept the fact that maybe the past 7 years wouldn’t amount to what we thought it would, we could accept that we were no longer in love.” —Colin, 29

3. “We both didn’t have that connection we had when we first started dating, and I think we tried too hard to try and revive it. You can’t force a connection that’s already been lost.” —Ryan, 27 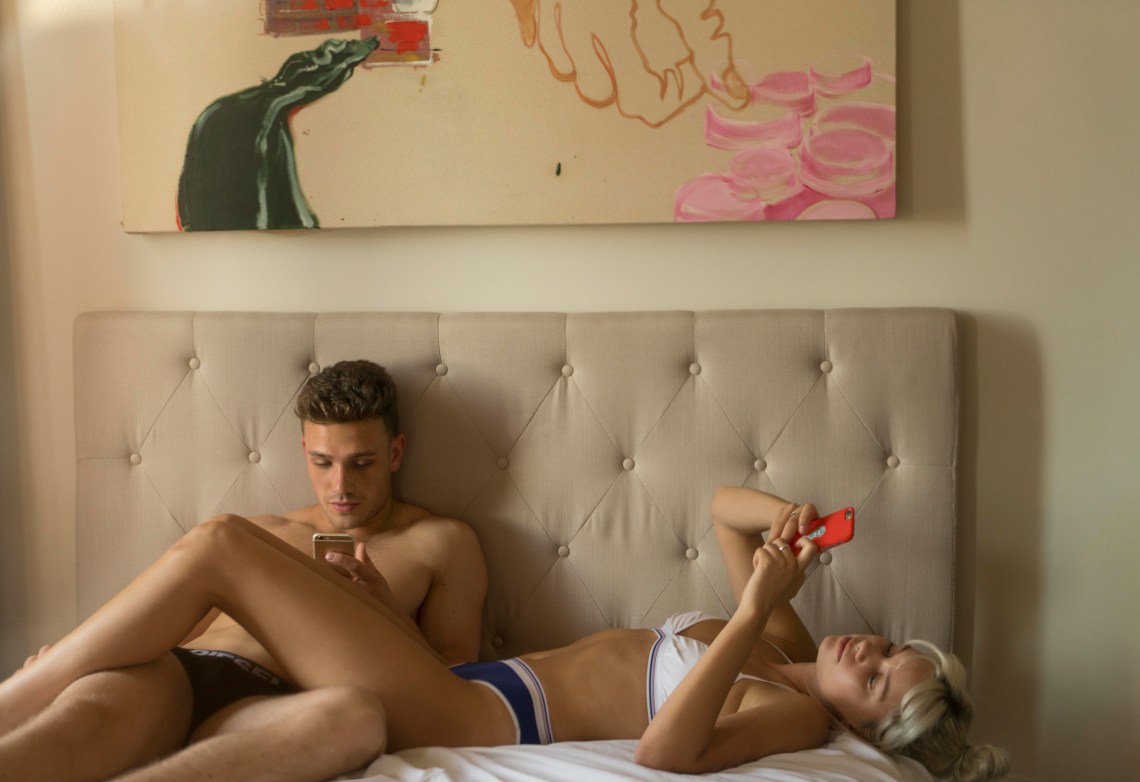 5. “We moved to a new city together, I changed, she stayed the same. We should change together, change shouldn’t be one-sided when it comes to love.” —Omar, 27

6. “Our sex life died, and the love went with it. Sex is so important to a relationship. When we stopped having it, everything was gone.” —Austin, 28

7. “She cared far too much about her career and not enough about our relationship. I understand that a relationship doesn’t have to be your entire life, but balance is key, and she couldn’t balance me with her job.” —Luis, 27

8. “I fucked up and cheated, she said she could forgive me, and she did give me a second chance, but just because she stayed with me doesn’t mean she ever fully trusted me again. Her lack of trust is what made me fall out of love with her.” —Ty, 26

9. “We both went to different colleges and grew apart. High school love is overrated. You don’t know what the hell love is when you’re 17.” —Bobby, 25

11. “Distance is the killer of all love, don’t believe anyone who tells you differently. I had to move 300 miles away from my girlfriend. We thought we could do it, but we clearly couldn’t. Skype just doesn’t cut it, especially when it comes to sex. I don’t know who it was harder for, me or her.” —Brandon, 27

12. “She lost a job she loved, and when she found another one, she was blatantly unhappy. I couldn’t be her only source of happiness, it wasn’t enough.” —Geo, 28

13. “We had to move in with her parents for 5 months while we attempted to find a new place to live together, and within those 5 months, shit hit the fan. We were miserable, and the fact that we couldn’t overcome this obstacle together, which in my opinion wasn’t that big of an obstacle, showed us that we shouldn’t be together.” —Marc, 26

14. “My job involves a lot of traveling. We lived in 12 different states together, and the entire time it was just her going wherever my job would take me. She stayed with me through all of the moves, which I was extremely grateful for, but it got to the point where I wanted to know what it was that she wanted for herself, rather than just following me and my job, and she didn’t know. I think that’s when I fell out of love with her, when I became her entire world, and she didn’t have one of her own.” —Jay, 29

Writer based in the Philadelphia area. Person who really loves her dog and watching cooking shows. Check out my writing on Thought Catalog and follow me on Facebook! Connect with me and submit your work on Collective World.