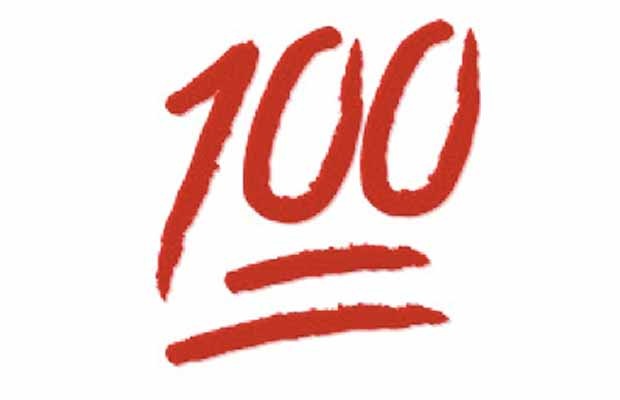 My absolute favorite movie is Beverly Hills Ninja, and what I like most about it is that it’s based on a true story. In the movie, ancient Chinese warriors adopt a white baby and raise him as their own. When I first saw the film in theaters, it left a deep impact on me. I feel like it’s our job as white people to return the favor to China and accept their children as they accepted Haru even though he was white and fat. Beverly Hills Ninja made me fall in love with Chinese culture and the way they use their skills in stealth and combat for justice and to help beautiful women like myself.

So naturally, and as many of you already know, I’m in the process of adopting a Chinese baby. I’ve always wanted one and I finally worked up the courage to march down to the baby adopting place and demand one. However, based on my track record with CPS and my behavior at the adoption center, my credibility as a potential mother has been called into question. So, here’s a quick list to demonstrate my competency not only as a mother, but as a mother of specifically an adopted Chinese baby – the best kind of baby. If you want to absolutely crush it with your adopted Chinese baby, stick to these simple rules:

1. Collect your own seaweed to feed it.

Chinese babies do best if they have an ethnically appropriate diet. This means absolutely NO breast milk – save it for your real baby or your husband. Find some seaweed to feed to the baby. I don’t know where you buy seaweed but I’m assuming aquarium supply stores have seaweed and they certainly have raw fishes that the baby will love. When it gets old enough you may teach your Chinese baby the virtue of patience by bringing it to the park to catch and eat its own ducks.

2. Start teaching it about energy early.

Chinese babies, unlike regular babies, have special powers that allow them to tap into the universe’s energy forces, like ancient spirits or WiFi. Show it the microwave. Ask if you can bring your adopted Chinese baby with you to Yoga. Say Namaste at your baby a bunch. Make sure the adopted Chinese baby’s first words are Namaste.

3. ALWAYS introduce your Chinese baby to every stranger you meet

“This is Donatello,” I’ll say. “He’s from China.” I’ll make sure that everyone knows that not only have I adopted a baby hero-style, but that I adopted my baby from China – the most ancient and sacred of all baby-adopting lands.

4. Pump fake your dukes at the baby all the time.

Buck at your baby like you’re going to hit him, but don’t actually hit him, and when he flinches make sure you wag your finger and say “patience.” That’s when you hit him for real, but not hard, just hard enough that he learns to train his reflexes. You have to hone these skills early if you ever want him to become a true master. Just slap him around a little bit until he learns takedowns.

5. Make sure he ends up as the UFC type of Chinese baby, not the math type.

The problem with Chinese babies is they’re good at everything, so it’s your job as a parent to make sure the Chinese baby doesn’t waste its goodness on some bullshit like math or violin. This happens a lot, and you’ll often see this in Chinese babies with Chinese parents. Chinese parents want their children to do well in school so they can climb the ladder economically, but what those Chinese parents don’t understand is that economically speaking their children will always be fucked because of white supremacy. As a white hero-mom, I already know better than those parents. My job isn’t to make sure that Chinese baby has money, my job is to train my adopted Chinese baby to be a fierce warrior that defends my honor and makes everyone think I rescued him from being eaten by tigers.

So there you have it, folks. That’s how you keep it 100 with your adopted Chinese baby. Now if you’ll excuse me I have to print this out and take it down to the adoption clinic. I have a Chinese baby to pick up.