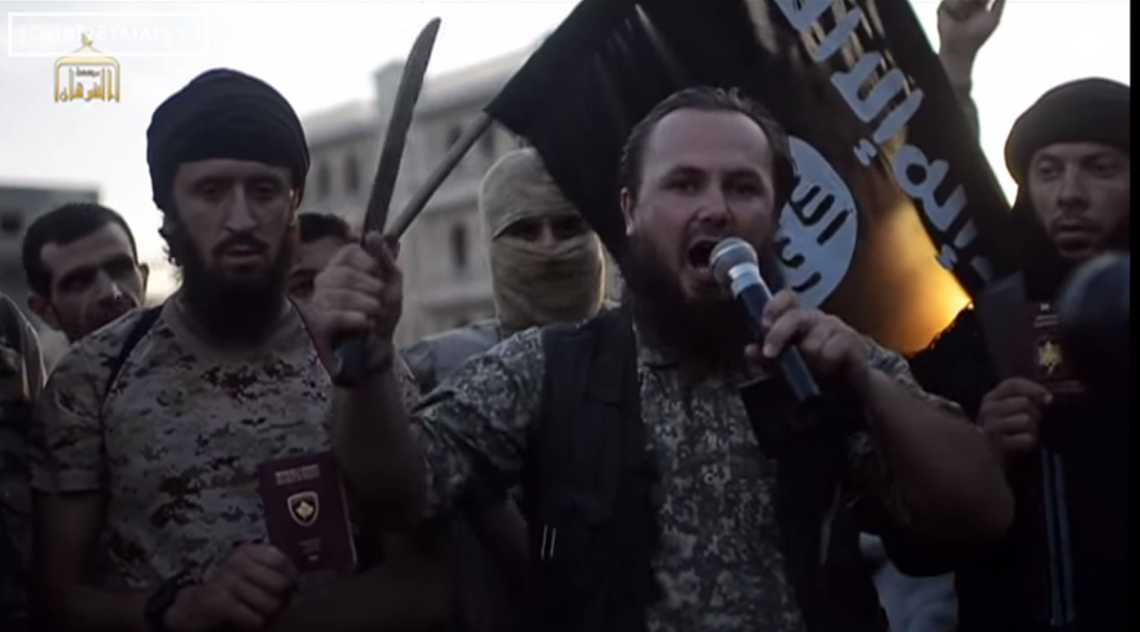 With the recent beheading a Jordanian pilot by ISIS, and the ascension of a new king to the Saudi throne, a lot of focus is being placed on the Arabian Peninsula these days. A lot of people confuse the Saudis with ISIS, and while it’s true that Chris Kyle would have been happy to shoot the children of either group, it’s important to remember that in the eyes of the United States, the Saudis are good and ISIS is bad. Sure there’s many similarities between the two groups, but there’s also a lot of differences. Nine differences, really. There’s nine differences between the Saudis and ISIS. Here they are.

1. Saudi Arabia is a country
2. ISIS however, is a borderless “state.”
3. ISIS beheads infidels if their families or nations don’t provide a ransom payment
4. Saudi Arabia just beheads infidels
5. ISIS wear black head scarves, meaning they’re the bad guys
6. Saudis wear white head scarves, like Luke Skywalker, or other good guys
7. Saudis have “connections” to Al Qaeda
8. ISIS has “roots” in Al Qaeda
9. The Saudi flag has a sword on it, ISIS’s flag does not

To Honor Their Memories, Steven Sotloff And James Foley Deserve Better Than This