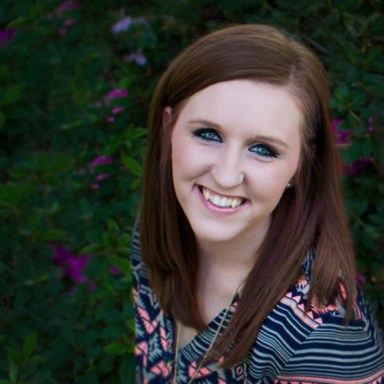 By Nicole Elizabeth Smith Updated January 28, 2019
Disease is something that no one ever plans for or anticipates. I, myself, am guilty of not preparing for this gut-wrenching illness. How could I possibly know that it was coming for me?

It started off as a tugging feeling in my stomach. Maybe I’m pregnant? I would quickly shake the thought away because I knew I had been cautious. Something was wrong, and I knew because I felt different. I felt sick. The constant tugging grew to a never-ending, aching feeling so deep in my abdomen that it seemed impossible. I’m a rather average-sized female and yet I felt like my stomach was a mile wide because of how far inside of me the pain spanned.

Eventually, other symptoms arose and I began to feel uneasy about what was happening with my body. I feared what was taking place inside my very own skin. For months I avoided seeking medical attention, because I knew there would only be bad news. I wanted to prolong my happiness, but instead I ended up only damaging my health further.

Multiple doctors with multiple different answers to my insistence that something was wrong got me nowhere. Your health is perfect. You’re too young to be so concerned. Everything looks fine. Your lab results are excellent.

No one believed my cries for help and even I was starting to think it was all just in my head.

Finally, that awful time of the month snuck up on me and oh how many plans mother nature had in store for me. I spent the entire week feeling violently ill. If somebody stabbed me repeatedly with a knife, it would have been more comfortable than the pain I was experiencing. I tried heating pads, cold compresses, pain medication, essential oils, and absolutely nothing touched the pain.

I was insistent that something was wrong at my next doctor’s appointment. I described my symptoms and made a point to mention that the pain was so awful I hadn’t been able to keep food down in over a week. THIS got my doctor’s attention. Suddenly, he understood that I was not simply dealing with cramps or painful periods, but something far more dreadful. Endometriosis. 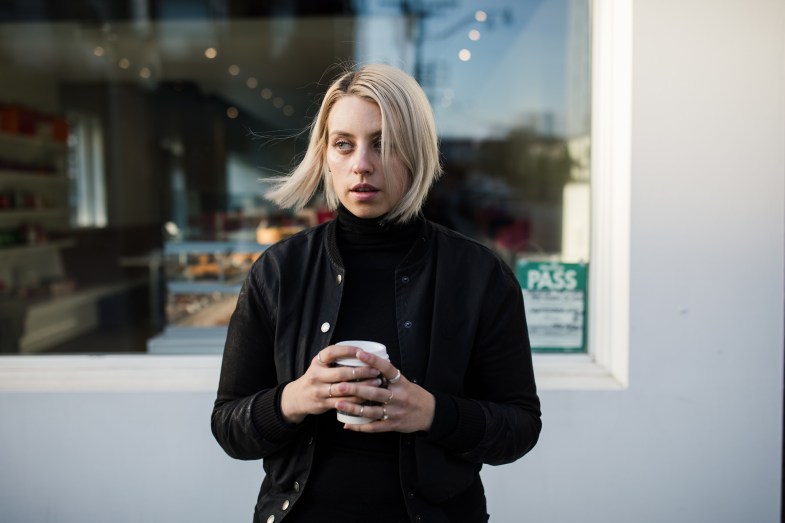 The E-word haunted me for days. I prayed it wasn’t so, that there was some other explanation. When the “endo” was ultimately confirmed, I felt at peace that I had found an answer, and yet equally frustrated and terrified. I had joined the 1 in 10 women. I had become a statistic, but I didn’t want to be like all of the other diagnosed women. I didn’t want to let the disease have its way with me.

The endometriosis had advanced to the point of growing on the wall of my colon and it already had broken through causing even more severe pain than what’s normally associated with endo. Cysts began growing on my ovaries and the endometrial implants were running rampant in my abdomen.

I wanted to curl up in a ball and never leave my bed again.

Instead, I began researching. I began experimenting with my own solutions to pain, depression, conception, and more. My hope is that through my experience and experiments, all of the other women who are “1 in 10” will no longer suffer in silence. I believe in a life with no boundaries or fences put up by an incurable disease. There may be no ultimate cure, but the symptoms are manageable, and I believe that together, we will get through this. I pray that you will use this as a piece of hope and motivation to propel you forwards to also live your life to its fullest.

Here are some of the simple life changes that I have made to my daily routine in order to help improve the unbearable symptoms of endo.

1. Eliminate Alcohol: For you, eliminating alcohol may be a breeze, but it was extremely difficult for me as I enjoy casually drinking with friends. Unfortunately, alcohol increases inflammation which contributes to many of the painful endometriosis symptoms. Alcohol takes its toll on the entire body, but it especially does a number on the liver which is how estrogen is filtered out of the body. The sugar content of most alcohols can also contributes to the abdominal pain associated with endo. If you decide eliminating alcohol from your diet just isn’t possible, I recommend a single glass of red wine, wine that’s low in sulfates or beer that’s gluten free. All of these options seem rather disappointing, so my recommendation is to truly eliminate it altogether.

Remove Caffeine: Caffeine is the most difficult thing for me to remove. I rely heavily on caffeinated beverages to get me through the day, but for two decades now, study after study has proven that symptoms associated with endometriosis are significantly reduced when caffeine is thrown out. There is no doubt in my mind that the pain in my abdomen is reduced when I don’t drink my daily Dr. Pepper or Sweet Tea, but I cannot claim to have removed it altogether because I am still wrestling with the nasty headaches that follow after I neglect my brain of its caffeine. I have tried replacing much of my caffeine intake with B12 and this has helped significantly. It comes in multiple forms such as a liquid shot taken orally or a pill that can be swallowed or chewed.

Exercise Daily: If you’re anything like me, the idea of exercising when you’re in excruciating, endometrial pain sounds atrocious. The fleeting thought of getting my heart rate up, pumping my arms and legs, and moving rapidly makes me cringe. I would much rather be curled up in a ball with my heating pad and the comforter pulled over my head, but I have come to discover that oftentimes exercising can actually be therapeutic when in the most pain. I have found that exercising regularly allows the body to naturally provide pain relief. The key is to get your blood pumping and your heart rate up, but without over-exerting yourself. For me, a light jog, bicycle ride, or a few reps with a jump rope are an excellent source of cardio without causing too much strain on your aching body. 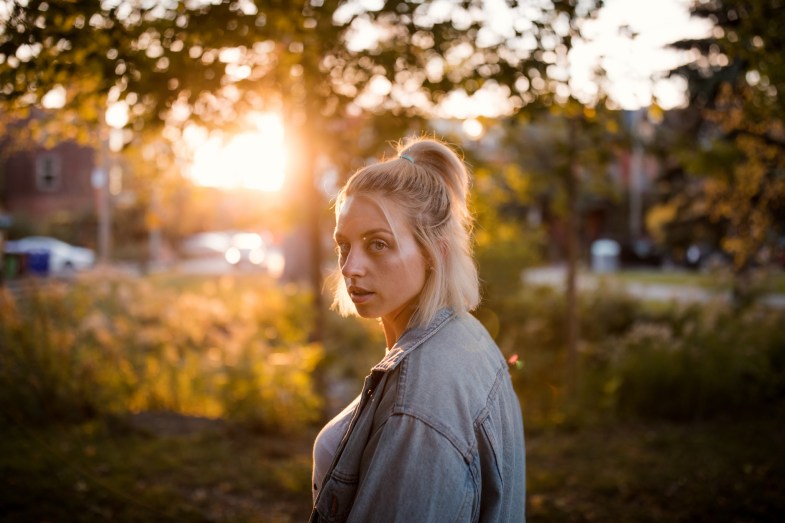 The battle is real. So, don’t stop fighting.

I am a writer and graphic designer with Endometriosis and Lupus, but these diseases do not define me because I am a warrior.

These Are The Lengths I’ve Gone To Get Laid