the gun goes off, and no one can hear it but me. i’m bleeding to death in a room full of people i work with. lungs splattered on the ceiling; i forget my own shape before i know it.

i apologize for the vomit, this morning’s coffee and toast all over the floor. someone is offering me a bottle of water, and i don’t know who to thank, i can’t see or hear anything. it’s the silence that followed in Pompeii after Vesuvius was done with it.

in the car, i am clawing at the seats with the radio on. it’s true what they say, the worst part of the earthquake is the aftershock. the disaster pales to the remembrance of it all. that lick of his lips, the curve of his mouth, how he only got harder when i asked him to stop, cologne as heavy as his weight on me. the copper on my tongue when i bit straight through my bottom lip. my blue fingernails scratching at his skin, the one that broke on his arm with my hate for him. how i lay there after, all lamb, all numb, all carcass after the wolf licked it clean. the way he stroked my hair and whispered, “you stopped fighting it.”

my body trying to remember how to be whole again.

his name with the nicotine stains like an epitaph on my stomach next to three others. 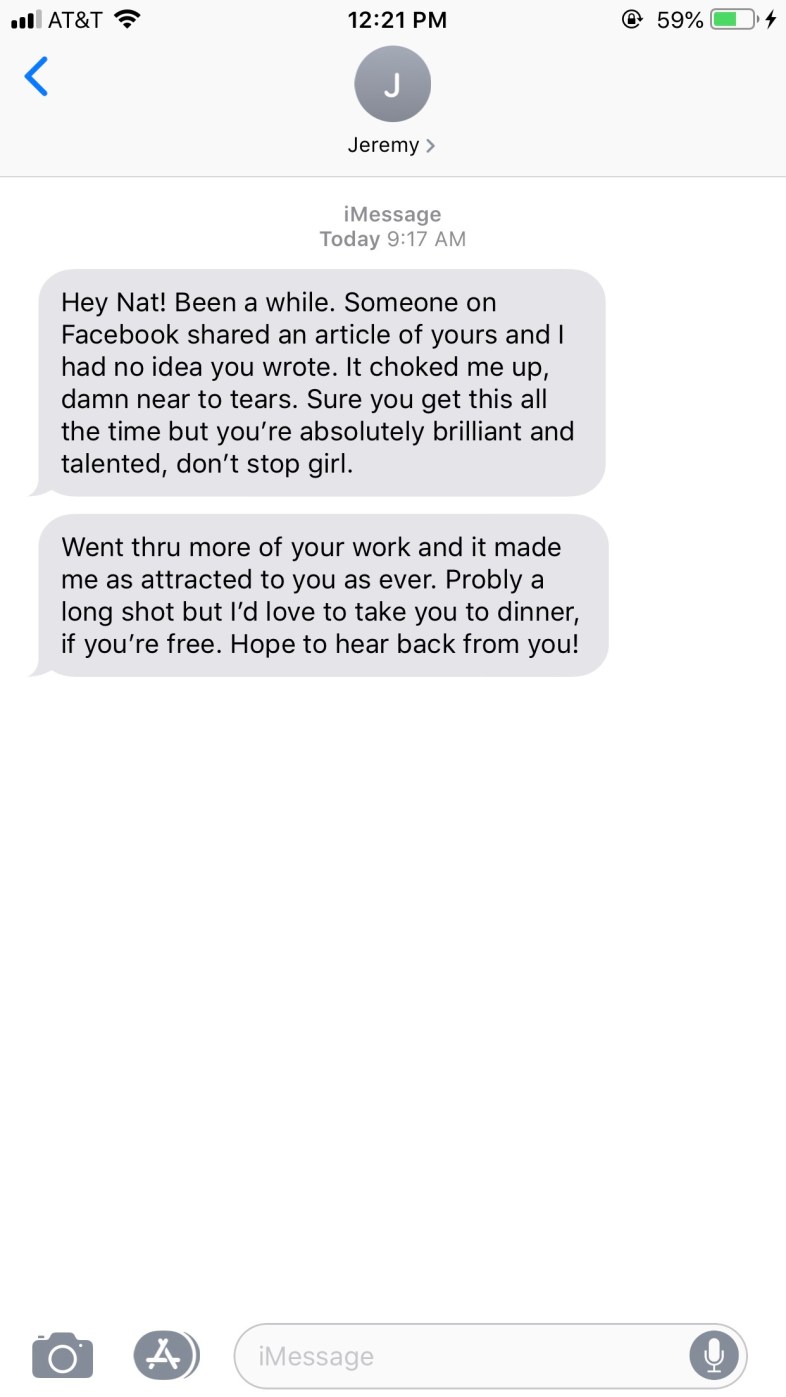 the answer is the same. i am going to say it again since he did not understand it the first time: “No, Jeremy. No, Jeremy, no.”