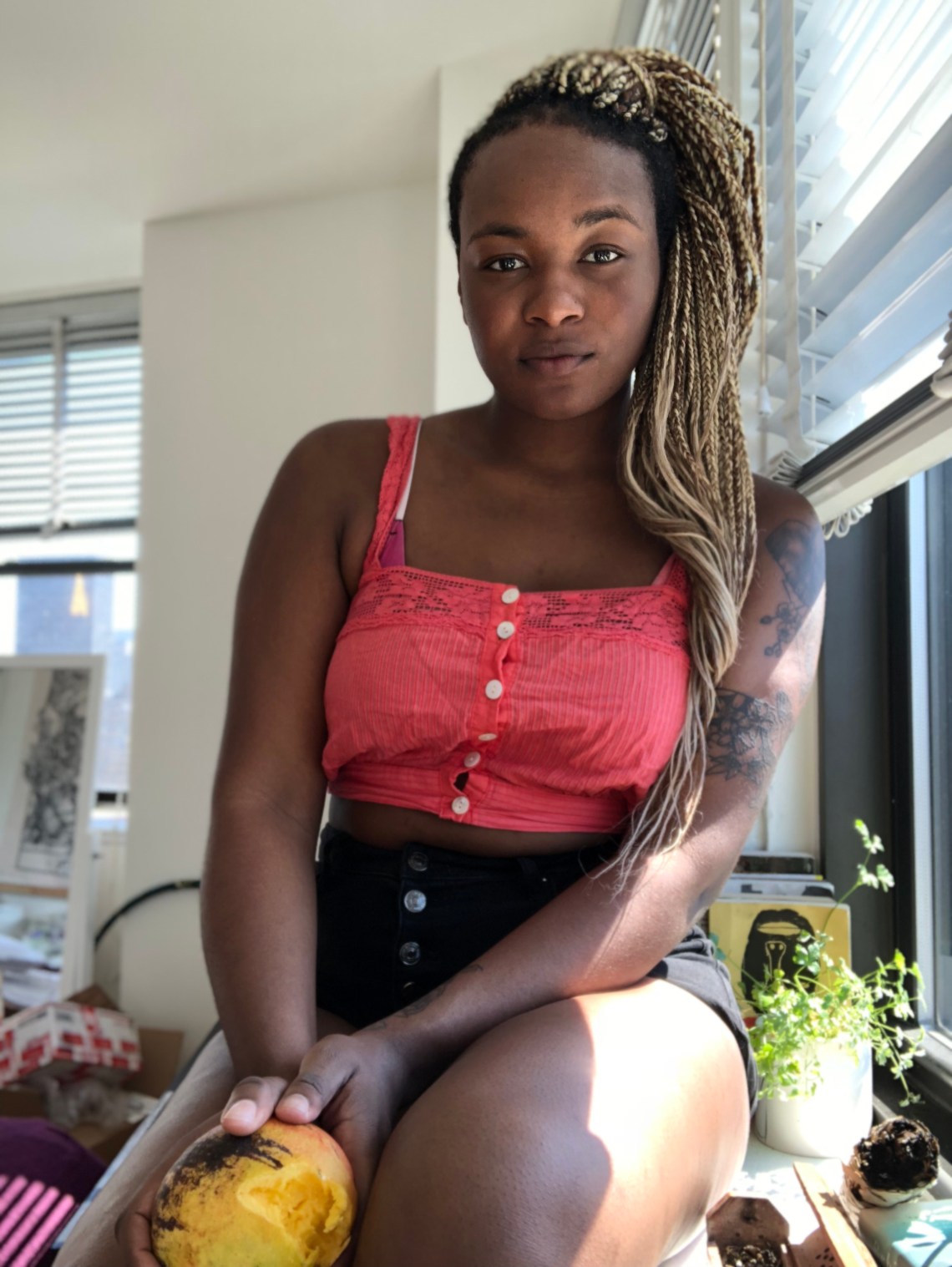 We live in a day and age where “body positive” is more of a buzzword, and less of authentic belief. Yes, we see an increase of “plus-size” models, the word “curvy” being celebrated, and body acceptance being preached to the masses. But let’s be honest:

It’s a bunch of bullshit.

Not that we shouldn’t look at ourselves and love who we see in the mirror, that isn’t the issue. The issue is that while we are preaching body positivity, we still only hire “pretty models.” For every pound of fat you have, it is expected that you add an extra pound of makeup. For each stretch mark that is added to your body, means an extra love handle you should subtract. Yes, I appreciate the notion that we should accept our bodies. I celebrate it, I tell my friends to internalize it. But even I, someone who’s considered fairly conventionally attractive, still have a difficult time actually believing the message I’m signing onto. I can’t believe the message when a company’s attempt at being edgy consistent of showing body hair on shaving commercials, yet they still use models with perfect skin. Not when companies try to be controversial by not editing a model’s pictures, while still using girls who were never really told by society that there was much need to edit.

Maybe I’m just being over analytical, but how is it revolutionary to defy societal expectations while only straying a little to the left? How are we really supposed to raise our self-esteem when we are checking our bodies to make sure we are still ok; “I gained a lot of weight but at least I have a conventionally attractive face.”

I want to internalize body positivity, I really do. But I don’t think body positivity should equate to telling people that they are perfect just the way they are, but then very obviously only celebrating people who are still considered beautiful by society’s standards. I want to see more than just Plain Janes with stretch marks. I need more than Instagram models with a scar or two. I need more than plus size models who are otherwise JUST AS PERFECT as “regular” models. I want to see girls who make me feel like if I have a day where I feel fat that I don’t have to put on more makeup to make up for my body. I want to see more guys with bodies bigger than dad bods, and faces that are considered average. I want representation from people who fall under the trans umbrella who aren’t always passing and drenched in rainbows and fashionable attire.

I want my body positive movement to be ugly.

I want my body positive movement to be raw, I need it to be authentic, and more than anything…

I need my body positive movement to be, real.