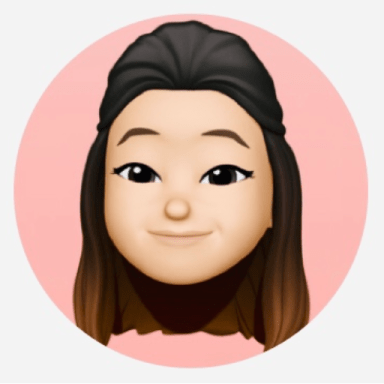 Yes, I am a little late to the game, but I just completed watching Chernobyl, the critically acclaimed HBO miniseries chronicling the events of the Chernobyl nuclear power plant disaster that was caused by an explosion in April 1986.

I avoided watching Chernobyl for some time because I do not like to be depressed. I knew that this show will make me depressed because I remember reading about the Chernobyl disaster in my school textbook, and even though it was just a short blurb, what I took away from it was that it was the worst manmade disaster in history. Being of Japanese descent, my interest and knowledge on the topic of nuclear bombs or disasters was enough for me to hesitate to watch a full 5-hour series about it.

But my boyfriend said it was good, and like all good girlfriends do, I decided to watch it. Kudos to my boyfriend for watching the whole series again with me. This is not something you can watch from the kitchen while chopping onions on a Saturday night. That’s what Friends is for. This show required all my attention because every detail was so critical in understanding what really went down.

I am not a scientist, nor will I ever claim to be even close to one, but I know that scientists are the people who we can safely assume are serving our society to inform about the health of our planet for the future. They are not here just because they love nature or because they can fulfill the roles of nerds in our social circles (don’t worry, my boyfriend is a scientist and I am aware he is a nerd). They exist to help us live better lives by understanding the world we live in and what we can do to continue to live in this world in the future.

With that said, I believe that scientists are one of the most compassionate people out there. What scientists do every day for humanity and for the well-being of our planet earth is remarkable.

What makes me upset is that there are people who do not listen to these scientists today. What prevents us from listening to others is ourselves. Too often we forget the purpose of our lives and let our arrogance and fear get the better of us. We have to think bigger, broader, and become visionaries, and all play our own unique roles in helping people lead better lives.

I am not involved in any nonprofit work, and don’t wish to preach to anyone about “contributing to the greater good.” It’s up to you whether you live your life with purpose or not. I have taken note that people who do are relatively happier and have better quality of life. But that’s beside my point.

Chernobyl’s greatest disaster was not the explosion, but the human arrogance and emotions that prevented us from taking the right actions to save our people and the planet. What is the point of having scientists if they cannot inform our decisions? The greatest disaster of the climate change debate is the fact that it is one. If we are to truly be the leaders of our generation and care for our future generations, we must listen to those people who are serving the purpose of making the world a better place as much as we can. And we must decide and take actions based on that guidance.

We should all be saying, “I want to grow up to be like Greta Thunberg.” And that growing up needs to happen now. Let’s listen to our generation and not lose this battle against our own arrogance or fear. Thirty-three years ago, Chernobyl already proved its consequences.

Will travel for food.

What ‘The Queen’s Gambit’ Can Teach Us About Chosen Family