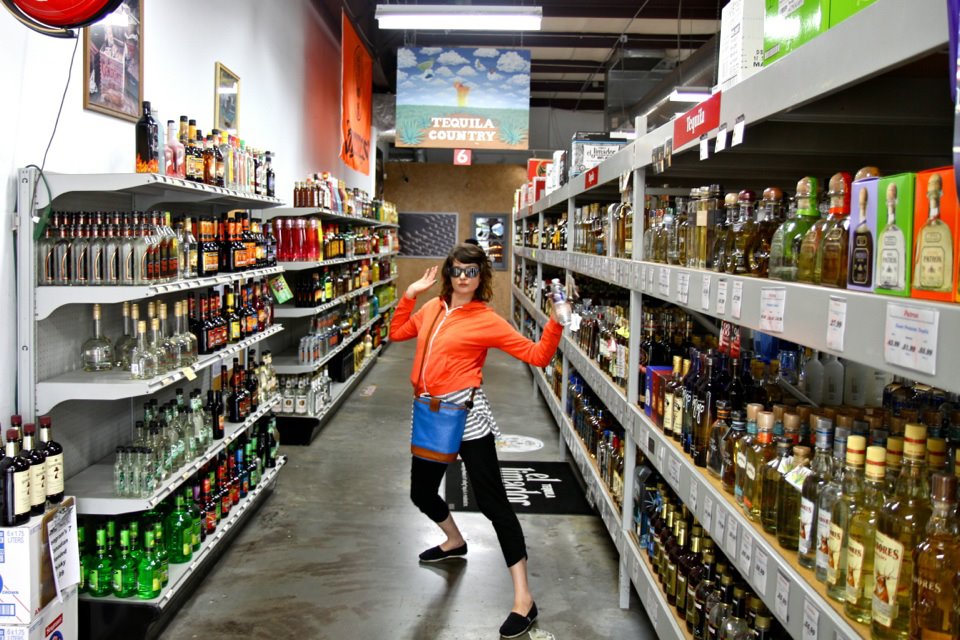 You know when you wake up in your clothes from the night before having slept fifteen hours straight but feeling completely unrested? You want to vomit, your cats think you’re dead and you can’t imagine ever consuming another drop of alcohol for as long as you live? Some of us have to do this pretty much every Sunday morning between the ages of 18 and 30 in order to figure out that it’s NAGL. The lucky ones get scared straight after the first couple of times and stay in on weekends with a cheese plate and knitting needles. Most people have had one day where we wanted to sit in AA for the rest of our lives and repent after a close call and you’re usually driven to that point by one of these things:

1. Staying for “one last round” five times.

The odds that you’ll use the word “no” are significantly smaller when you’re wasted. Yes, you’ll eat the street meat. Yes, you’ll lend a stranger five dollars. Yes, you’ll smoke a cigarette even though you haven’t smoked since that one time freshman year. Totally made up statistic, but I’d say 40% of all drinks consumed are consumed long after they should have been. That’s when you get into the Puke Zone and the I’m Never Leaving My Bed Again hangovers.

Do I even have to say it? Another made up statistic, but I would say that 7/8ths of all regrettable hook ups happen as a direct result of happy hour. Sometimes waking up in a bed that you swore to yourself you’d never wake up in again is enough to make you want to give sobering up a go.

If you’ve never popped open Twitter while you were drunk and started documenting your sad little journey, I probably don’t like you. So many of us have done it and each and every one of us has woken up after doing one of those been like, “seriously kill me, please.” You swear you’ll never drink like that again, you’ll just delete Twitter from your phone before you go out and you’ll “keep a low profile” for a little while. That is, until later that day.

Ask yourself honestly: Have you really never operated a vehicle while in a questionable state before? I think most people who are honest with themselves have woken up the day after a “close call” and thanked the God they may or may not believe in that they didn’t kill anyone or get a DUI the night before. I think some people (especially those of us who live in LA) can say that they’ve had several close calls and maybe even one night that was so fucking scary in retrospect that they cooled off for a hot minute after it. You should feel pretty ashamed for driving drunk. That should be a major wake up call.

If you haven’t face palmed a dozen times thinking about what a dork you were while hitting on an acquaintance the night before, congratulations because that is like, the worst feeling. Knowing that you were that vulnerable and THAT sloppy around someone you’re going to have to see again and pretend like “it’s all good” with is so beyond cringe-y, it’s on its own level. I haven’t flirted with anyone but my boyfriend in like, two years and I want to crawl into my bed and die just thinking about it.

You ever spend a hungover morning trying to figure how and when it was that you turned into your mother? Or your crazy drunk grandpa? If you have a boozey bloodline, it’s not uncommon to find your drunk self reminding you a lot of the behavior that totally freaked you out as a kid. This, actually, is the most common reason I hear people cite for giving up the drink all together.

I’ve done it and I’ve seen it happen. You go out to drink with a couple of people from the office that you think are cool and next thing you know, you lose all discretion. You start blabbing about everything that you shouldn’t and give up tons of secrets and tidbits of gossip that you swore to yourself you’d never say out loud. Everyone tells you the next day that you’re all good and not to worry about it, but you know that they’re judging you. You’ll probably never work in this town again! And for what? A few martinis on an empty stomach? You’re SO never setting foot in another bar.

The lesson that is rarely learned and has led to the most appalling behavior and hangovers that have you swearing you’re off the sauce for good. These are the nights that your friends refer to as “the incident”, where you pick insane fights that would normally never occur to you and where you wind up being asked to leave. There’s nothing worse than sitting on your bathroom floor, your soul tasting like tequila AND red wine, fully shaming yourself for all of the things that happened after 8:30 PM the day before. 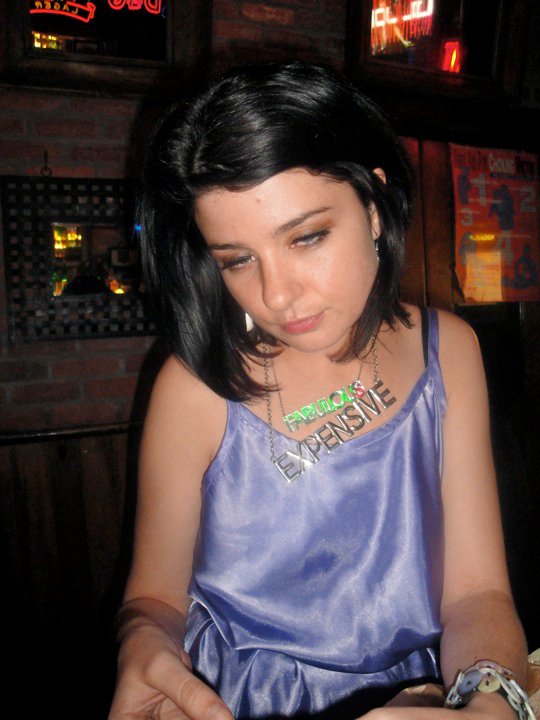 9. Switching to something harder.

Planning out a special time to do just molly or mushrooms is whatever—most people I know have experimented with drugs. But you only like, switch to blow at 2 AM and take a bunch of someone else’s Xanax when you’re blackout drunk. Not a lot of totally sober people are like, “Yeah, I’ll try ketamine.” Being impulsive about diversifying your buzz can be young, dumb fun or it can be just dumb. Trying to fall asleep after doing a ton of bad coke or waking up the day after godknowswhat is hell. It makes you want to put on a cardigan and go to the public library and cry.

10. Saying something you REALLY don’t mean.

Some people live by the saying “drunk lips speak sober thoughts” but sometimes you say something out of pocket when you’re on one and you genuinely do not mean it You have no clue where it came from. You’re mortified that those words were living somewhere inside of you. When you remember the next day that you went there (and you didn’t even know “there” was a place to go), your first thought is “I ruined my life.” If it wasn’t for that third margarita, you wouldn’t owe someone the kind of apology that automatically comes with tears! You’re done with booze and this time you mean it! For at least a whole week!

Crazy People Drinking getting drunk Getting Trashed Hooking Up Drunk