Skip to content
Report This Article
What is the issue?
This is from my weekly podcast, Heart Of The Matter which you can catch on SoundCloud and iTunes for free every Monday evening. 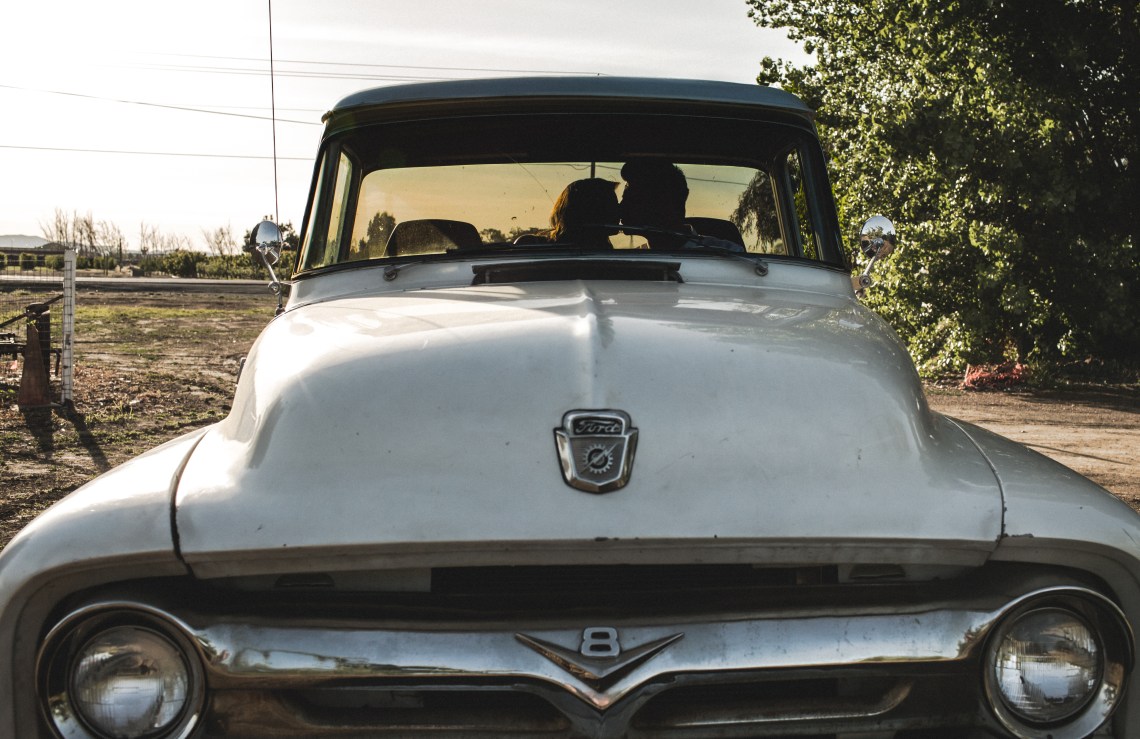 Even when you’re single, people are going to want you to define what your specific status is. Whenever you start seeing someone, it’s only a matter of time until someone asks you to label whatever it is you are. It’s not a possibility — it’s inevitable.

Whenever you start talking to someone, you have to understand that questions surrounding what you are will come with the territory.

“Are you single and… ready to mingle?” I don’t know that I want to see anyone formally yet. “So then what the fuck are you?” I’m single. The end.

The only thing more baffling to me than why every state of our dating life must have a specific title attached to it is why some people feel the need — or feel they have the right — to badger others about their dating life.

Dating is hard enough as it is, but so many of us make it harder by putting this unnecessary pressure on ourselves to define whatever the hell it is you are.

This is coming from a guy who thought that he fell in love at first sight; a guy who has squandered several opportunities with incredible women by either forcing the issue or simply not being patient enough; and, more than anything else, a guy who was too often afraid to speak his mind for fear of how his significant other would react.

I’m not done learning from my mistakes because I know that I’m going to make countless more in the future. What I hope is that I have learned from my past mistakes so that history does not repeat itself.

Most importantly, it’s okay to be single and confused.

It’s okay to not know what your heart wants. It’s okay to be emotionally befuddled and lost because we all find our own way in time. Once you realize that, it doesn’t make the dating world seem like such a scary place.

Everything doesn’t need a title; we just think it does.