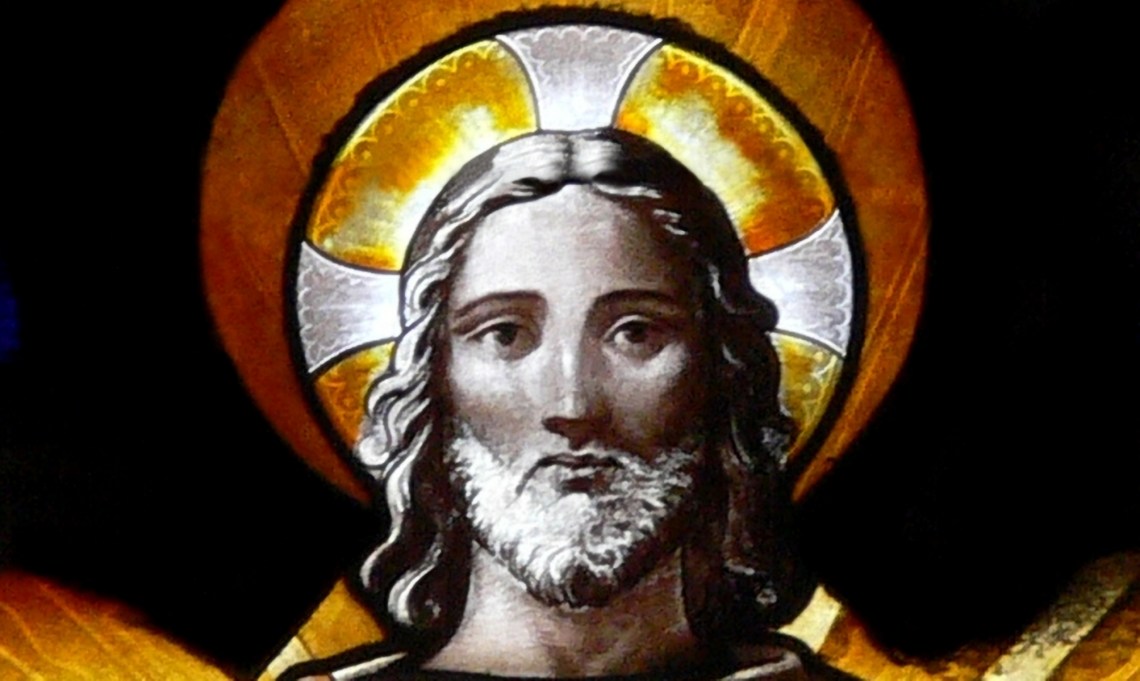 A long time ago there was a remarkable man, a man who said that might does not make right, that the weak have a strength the strong do not have and that what we call “justice” is often really injustice. He was a man who was condemned by traditional conservative society and who died as a result of lawful application of the death penalty. Who was this man? Jesus of Nazareth.

Although I am an Eastern Orthodox Christian, I have not been very religious throughout my life. As a result, I had long assumed that the sort of Christianity espoused by the Christian Right — a Christianity that stresses cold justice over mercy and retribution over forgiveness, sometimes seeming more hateful than loving and all the while ignoring the plight of the poor — was true Christianity. Yet recently I opened up the New Testament and re-read the gospels. Upon finishing, I was pleasantly reminded how different Jesus was from so many of the Christians I know today, including myself. Christianity is not Christ, and no where is this dysfunction between Christianity and Christ so evident as it is in conservative America. For, in the Bible, Jesus is a revolutionary figure, a rebel who questions conventional morality and societal traditions and who stresses mercy over justice. He could not be more different from conservative Christians like Michele Bachmann who call out for a harsh judicial system and who champion the rich over the poor.

This view is backed up by the text, as examples of Jesus’ remarkable counter-societal morality are plentiful. This is the man who, after coming upon a woman about to be stoned for adultery — a capital offense at the time — saved her by challenging: “Let whoever is without sin cast the first stone.” As Jonathan Wilson-Hartgrove writes, here and elsewhere Jesus is implying that “no one [has] the moral authority to condemn a fellow human to death,” for no one is “without sin.” When Jesus — the only person who can rightly judge this woman since he is indeed sinless — confronts the adulteress, he does not punish, scold or reprimand her. No, he ignores the law (which after all is different from morality) and forgives her. “Go,” he says, “and sin no more.” If only society had shown the same singular mercy to Jesus himself before executing him!

It is absolutely remarkable how much the story above contrasts with our own punishment-orientated justice system today — a system that is harshest in the Bible Belt. Humans love to judge one another; we take sick pleasure in pointing out the flaws in others, perhaps because it paints us in a better light. But reading the New Testament reveals that Jesus was rightly wary of human judgment. For this is a judgment that is too often self-righteous and hypocritical, a judgment that ignores one’s own faults to single out the perceived faults of others. (Unfortunately, this type of judgement pervades our justice system).

This assertion is backed up by Jesus’ words in the text: “Judge not lest you be judged.” And, speaking of those who reserve harsh judgment for others: “You hypocrite, first take the plank out of your own eye, and then you will see clearly to remove the speck from your brother’s eye.”

Now, I understand why many Christians do not exemplify Christ’s teachings: Jesus sets an impossible standard for most humans to follow, including me. We are flawed, vain creatures who are full of bitterness and hatred and pride, who all too often feel a desire for retribution and for harsh judgment. But Jesus’ words could not be clearer: Justice is not enough, and indeed what society calls justice is often in fact injustice. Remember, “justice” is what put Jesus on the Cross. A truly good society cherishes mercy as well as justice.

Consider the Sermon on the Plain from Luke: “Therefore be merciful, even as your Father is also merciful. Don’t judge, and you won’t be judged. Don’t condemn, and you won’t be condemned. Set free, and you will be set free.” Surely this is not the Old Testament message of cold justice, of a God who should sometimes be feared, of violence that can be and sometimes is justified. No, this is a liberal message of forgiveness and mercy. This is a message that humans are imperfect, but that this imperfectness is perfectly fine: God loves you anyway. What’s more, because humans are all imperfect, we should not judge one another: Leave that to God. Once humans can accept one another as imperfect, for who they are, without judging one another, love can begin to pervade our lives.

I am not a theologian, and I know full well that many on the Christian Right might say that I am missing the message, that judgment is in fact important, that human retribution is justified. But casual reader though I may be, I still cannot escape the impression that many Christians are just not listening to the message of the Bible as it was espoused by Jesus Christ in the New Testament. Why not? I don’t know. The only explanation I can think of is that they are stressing the Old Testament over the New, even though Jesus himself spoke out against certain practices in the Old Testament.

Too many Christians, myself among them, are self-righteous. Perhaps some think that because they are Christian, because they are (at least on the outside) moral, surely they are better than those who have stolen, who have polluted themselves with illicit substances, who have committed sexual sins and so on. Yet Jesus says: “It is not the healthy who need a doctor, but the sick. I have not come to call the righteous, but sinners.”

I am imperfect. God knows, I have sinned countless times throughout my short life. But the worst in me is not the best in me; I am not defined by my worst actions, and you are not either. None of us are.

Jesus tells us that it is okay to be imperfect — that because we are all imperfect, we should reserve judgment. If I had to sum up Jesus’ message in the Sermon on the Mount in two words, it would be these: Be kind. This is a message that our modern society desperately needs. And importantly, the message is not qualified. Jesus’ words are not “Be kind, except to certain people.” No, his message is simple: Be kind.

This great message — straight from Jesus’ mouth — is one that is not heard often enough in American churches.

What I Learned When My Cross Necklace Bruised Me

The Call Of Christianity Is To Come Home