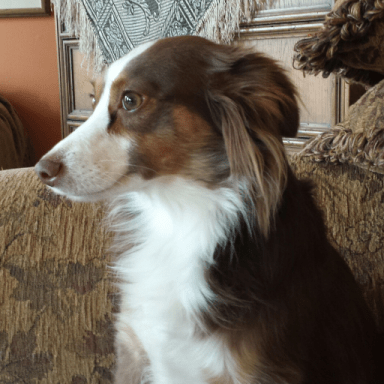 Sometimes what is true and how it feels are at opposite ends of the universe. But sometimes truth and feelings align. I feel like I’m floundering. There are times when I feel that I have a decent grasp on life, but in general I feel like I’m faking it and my next step will be fatal. I worry too much, am ultra-critical of my every step, and keep my closest friends and confidants at arm’s length.

I’m searching for truth beyond this flood of feelings of despair and failure.

I understand God is present in this challenging state, but I also understand that He allows us to live our lives and learn from our choices. Just like the parable of the prodigal son, the father allowed the son to make some really horrendous missteps. He could have stopped all the son’s problems by not providing the money that funded the son’s downward spiral, but the father loved him, so he allowed him the freedom to fail. And the son did fail.

I wonder when my turning point will be. When will the rescue come?

I love the Footprints story that ends with God telling the man that when he looks back on all the footprints in the sand of his life, the reason he sees only one set of footprints during the hard times is that those are the times God carried him.

I feel like I’m constantly pulling rocks and sand from my bloody feet. Maybe I actually am being carried, but it doesn’t feel that way. It feels like I’m failing and God is distant.

I’m constantly told that I’m “enough.” I don’t know what that means. Sometimes it seems that words are used to make us feel better, but they have no weight, no substance.

What does “enough” mean when I don’t have enough time, enough money, enough patience, enough trust, enough savvy, enough experience, enough grace? In what fantasy world am I really enough?

All this would be fine if I was the only one affected by my failure, but I’m not.

In the Bible, altars were set up when God would do something extraordinary. Moses or Aaron or whoever would set up an altar to remind everyone that God came through for them in a big way, so when times got tough, they would have a physical reminder that God was there for them. I need that reminder now.

When I hear that I’m enough, it almost sounds hollow and mocking. I just need rescue and there’s no liferaft in sight. I’m failing.

I know You have a plan, but often the voices in my head are louder than Your whisper. I’d love to hear that whisper today. I will try to quiet my mind and listen for Your voice. I want more than anything to rest in you, but I fear if I surrender, I’ll sink. Please save me from sinking.

I can only trust at this point. I want to escape, but the impact on others would be too much. And that would truly prove me a failure.

God says that His strength is perfected in weakness. I need that to be true today.

I'm a married father of two currently living in IL.