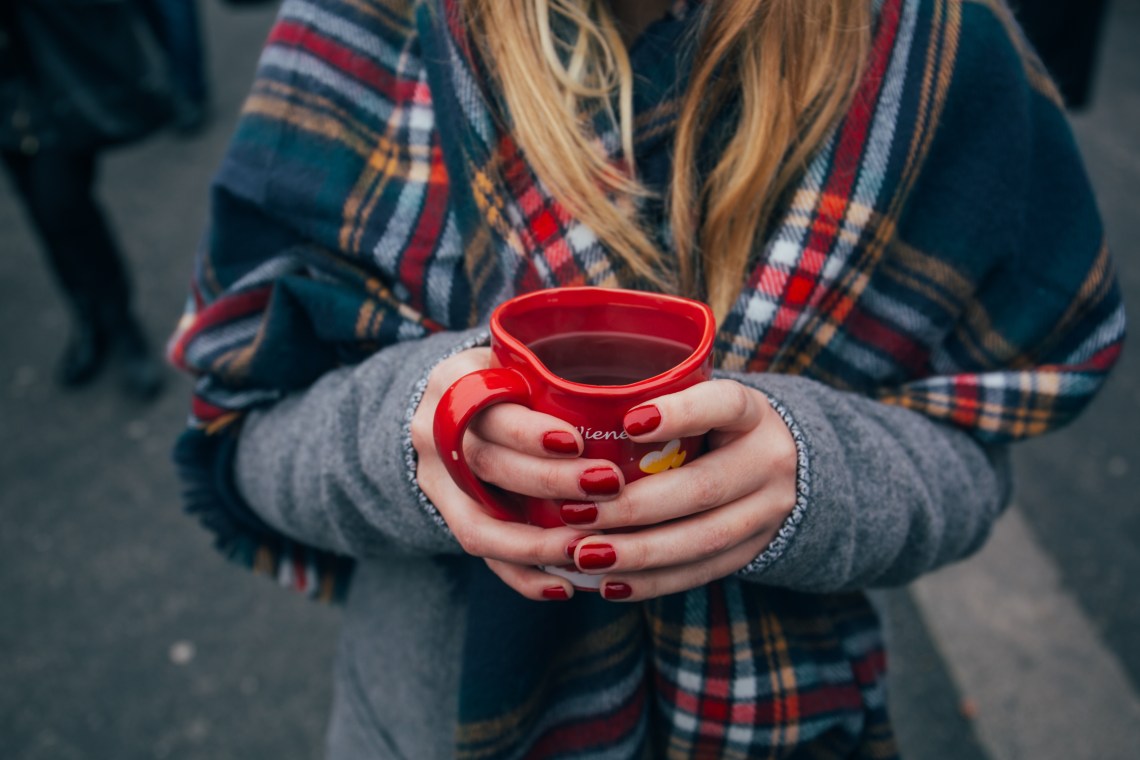 It hurts, doesn’t it? Out of nowhere this feeling of waiting, wishing, and wanting starts to consume you day by day. It’s frustrating, it’s tiring… and it’s slowly killing you, tearing you apart piece by piece until there’s nothing left of you.

It all starts with being friends, right? Time spent talking over coffee, chatting until the sun comes up, fooling around with each other… you think nothing of it. As your friendship starts to progress, you find that he’s not so bad after all. You discover things you didn’t know about him before, and it just so happens that everything he’s shared with you checks all your boxes. As you become closer, you see a different side to him, a side that you’ve grown to love. You start opening up to each other more and the things you talk about get deeper. He becomes your wingman and you become his, setting him up with friends while he does the same for you.

More talks, more touches, more glances, and more time spent together was a recipe for disaster that you should’ve seen coming. But you realized it too late ’cause then things start to change…

The playful banter starts to mean a little more to you. You start to take his flirty jokes more seriously. The way he acts like a gentleman and his charm that usually doesn’t sweep you off of your feet makes you fall for him even more. His scent that drives you crazy all the time just makes it even harder to ignore him. You linger a little longer every time he hugs you, not wanting to let go. You analyze every situation wondering if he feels the same way about you. He’s got the humor, the personality, and the looks are a good bonus to add up.

Everything you could ever want is staring you right in the face. The only problem is the person you want is busy wanting someone else. He’s someone you just can’t have.

You may be watching from afar as he tries to fancy some other girl or you might be the one caught in the middle of it all. But it doesn’t matter where you stand. You can see it with your own two eyes and your heart breaks every second you see them together. She starts to become the only thing he ever talks about. You pretend to love listening to all his stories about her, but you just feel the opposite. He asks you for help and advice, and you dread giving it to him hoping they won’t work out. But at the end of the day you eventually do lend him a hand because it would seem selfish to sabotage what he wants when he clearly doesn’t want you. You start to wonder “what does she have that I don’t?”, and the thinking drives you insane. The truth is, no matter how hard you try to be like her, you will never be her.

So you start to dress a little nicer, make excuses to touch him or brush up against him, staying up extra late or getting up extra early grabbing every chance to spend with him, lingering a bit longer, putting more time and effort in everything you do praying to god he’ll notice you. Maybe he does, maybe he doesn’t, but that still doesn’t change the fact that he hasn’t acknowledged it or made any move to show you that you’re starting to change his mind. Sometimes you think that maybe he’s starting to really see you. He starts to touch you more, banter with you more, and flirt with you more. But just when you start to feel special, you see that he does that to other girls too.

You keep giving your heart to someone who doesn’t want it, and that just proves that you can’t love someone into loving you.