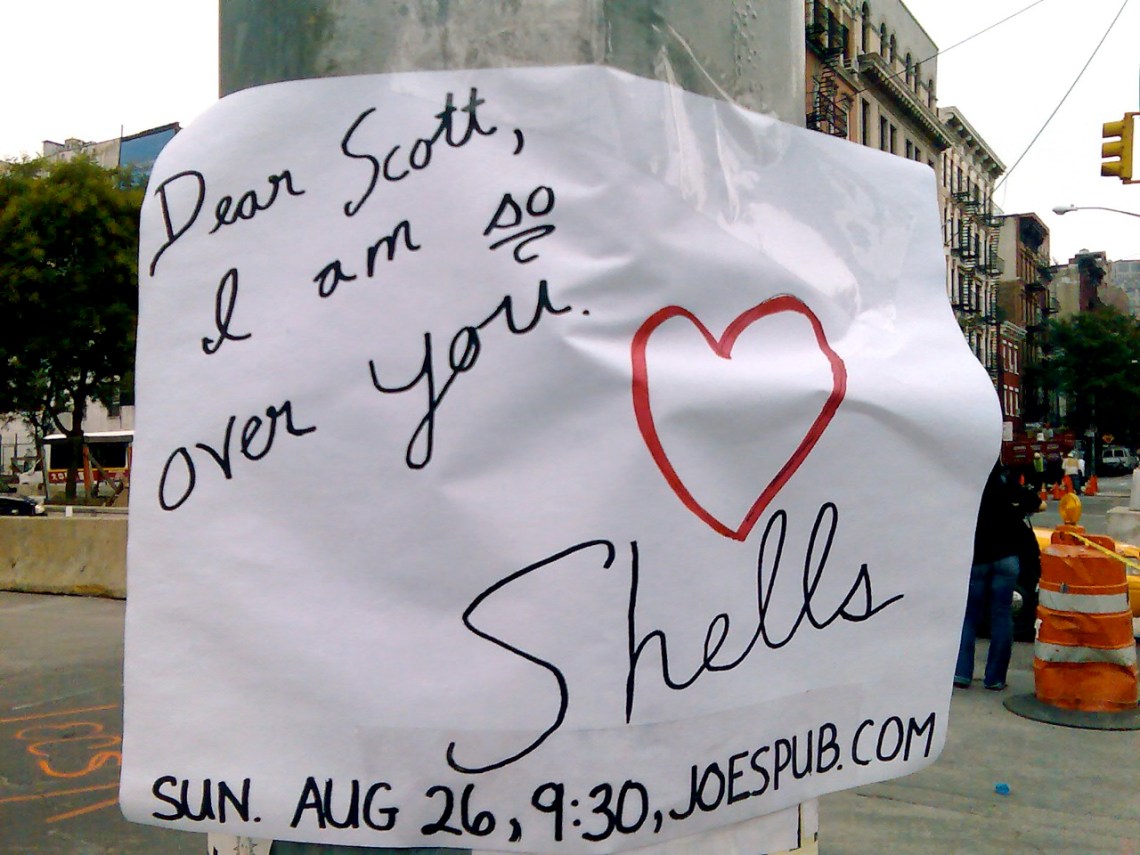 Dealing with a breakup is never easy. Getting back with that person might seem like a great idea, but chances are the relationship will go the same way it did before. Girls sometimes will do anything to get back with their ex because they miss them so much.

Here are 10 things you need to stop doing to try to win him back.

Sending your ex naked photos of yourself sends the message to him that you don’t have self-respect. How is he supposed to have respect for you if you don’t have it for yourself? Chances are he is going to show the photos to his guy friends too so think about that before sending him a photo or two.

Asking him questions and seeing how he responds is not healthy for yourself. Attempting to mess with his head with just make him more frustrated and annoyed with you. It’ll end up messing with your mind and emotions too.

3. Try to make him jealous

We all do it even though it’s not healthy for our mental and emotional state. What you shouldn’t do is stalk their social media and then contact them about what’s going on in their life. It makes it look like you’re a stalker and can’t move on with your life. Do what makes you happy and don’t worry about him.

Lying is never the right thing to do. Both parties need to be able to trust each other for a relationship to be healthy and work out. You need to be honest with him at all times if you want his trust.

6. Be friends with benefits

Hooking up with your ex is always a bad idea. Always. Females tend to be more emotionally attached to someone when they have a sexual relationship. It will hurt you so much more in the end.

You both need space after a break up. If you continue to call/text him then neither one of you are getting the space you need. It will lead to more disagreements and both will have a sour taste in their mouth from it.

8. Have your friends spy on him

Do not get your friends involved with your relationship drama. They are there for emotional support, but have no need to be in the middle of your break up. Plus it’s slightly creepy if you have someone spy on him.

9. Say you want to be friends

Being friends with an ex will take time or it might not ever happen. Don’t say you want to be friends with him just so you can keep tabs on his life and try to get close with him again. You wouldn’t want a friend to use you or be in your business. Don’t do the same to your ex.

10. Anything to win him back

You shouldn’t do anything to try to win back your ex. You’re amazing in your own way and you don’t need validation from a person who doesn’t see that. It’s their loss and your gain. Love the skin you’re in and someone awesome will notice your confidence.

10 Uncomfortable Things You Need To Do During A Pandemic