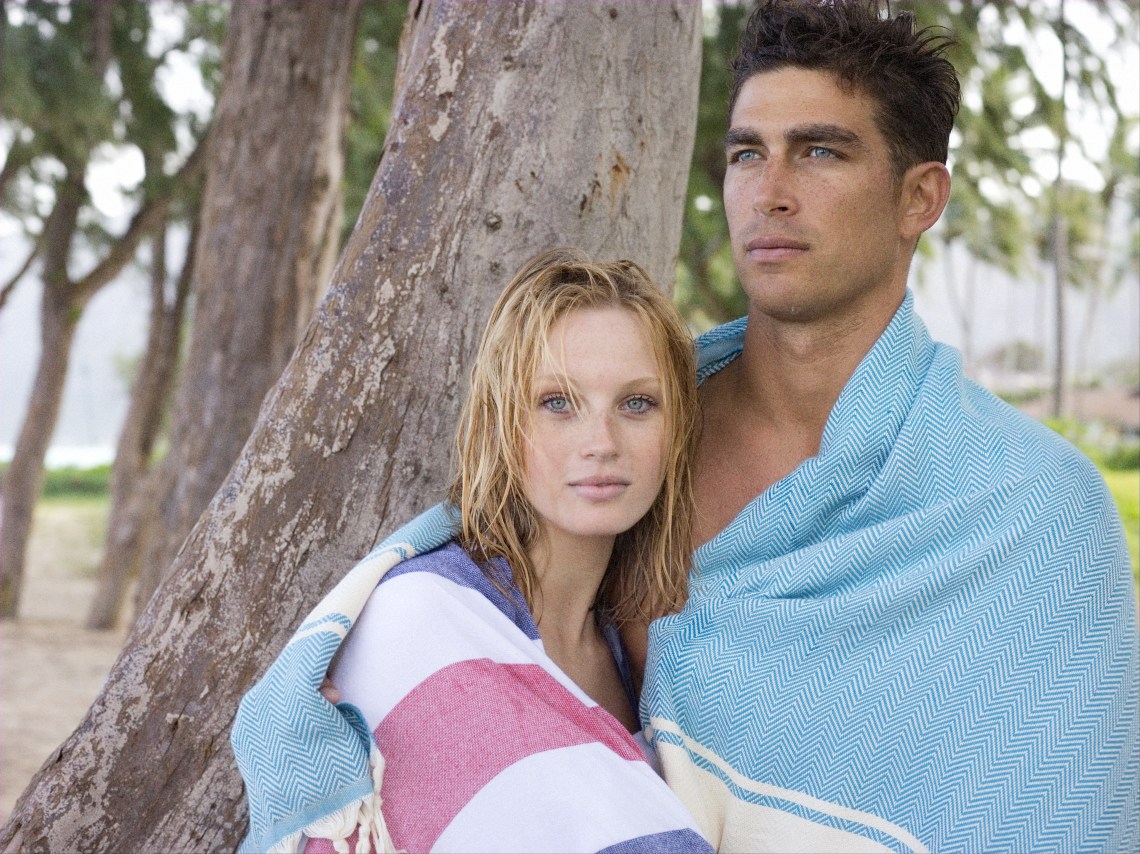 Sure, the term “lovemaking” is totally cheesy. And yet, at a certain point in a relationship, it seems inaccurate to refer to sex as “hooking up” or “fucking.” So when a guy suggests making love, it’s impactful, even if you’re not the romantic type. It’s as if he’s trying to distinguish your intimate relationship from all those less meaningful trysts that preceded it—to establish that shit’s too serious between you for casual sexual terminology. Hot.

Sometimes, we all need a reminder that we’re loved—not because we’re insecure, necessarily, but because it’s fucking nice to hear it. When a man dares to request a reminder that you love him—to infinity and beyond, of course—it’s a sign that he’s willing to be vulnerable, which means that your relationship is officially en fuego.

We give co-dependency a bad name, but confessing that you need someone isn’t a sign of weakness, necessarily. There’s absolutely no shame in conveying that you’ve come to rely on the woman you’re dating. Effectively, you’re saying that your life is better thanks to her. And being called a life-enhancer is a pretty damn effective aphrodisiac.

Similarly, it’s awesome to get some reassurance on the feeling wanted front. When a man prompts you to tell him that you want his body, it’s another sign that he’s comfortable enough to show you his humanity, indicating that things are really heating up.

Women are not the only ones who like to be held—in bed after sex, or lying on the couch while watching a movie. In general, men are just as responsive to non-sexual physical affection as women. Unfortunately, societal conditioning teaches us otherwise, so we grow up believing that “real men” don’t want to spoon. As a result, it takes a certain amount of courage for a man to ask for a cuddle, and it’s damn sexy when he does it.

Whether he’s pining for you from across the world while traveling on business, or stuck working late one random night, it’s nice to know that he’s thinking about you. Always. No man should ever hesitate to tell the object of his affection that he misses her out of fear of sounding too much like a pussy. Real men embrace the schmoopiest terms of endearment, and they don’t shy away from professing their true feelings. The more ludicrous the pet name and the more heartfelt the disclosure, the faster she’ll probably rip your pants off when she sees you next.

While it might seem like a clichéd move for a man to ask that you stare into his eyes, so much can be said with your peepers during a prolonged silence. Eye contact is powerful, and a man who understand that is a definite keeper.

It’s hyperbolic to declare that someone is literally your entire world, but if the statement is sincere, it’s not at all lame. In fact, this pronouncement, if genuine, is perhaps the most welcome of all compliments. It’s also a solid alternative to the way overplayed “you complete me.”

Everyone needs a hug after an unpleasant interaction or a particularly bad day at school or the office. Sometimes, it’s nice to be wrapped in the arms of someone you love just because—to feel closer to another human being, and thus less alone in the Milk Way. To reiterate, craving affection isn’t a female thing. When a man let’s down his guard to ask for a hug, it’s never unmanly or off-putting. Quite the opposite, actually. It’s incredibly endearing.

Men aren’t supposed to ask their girlfriends to come home prematurely—from work or a dinner out or whatever else they’re doing. They’re supposed to revel in the absence of the ol’ ball and chain so they can do manly things without begin nagged, right? Wrong! When a dude expresses that he’d like his significant other to come home early, he’s not admitting that he can’t be alone. He’s simply saying that he’d rather not be—and that he cherishes his girlfriend’s company, which is refreshingly sexy.