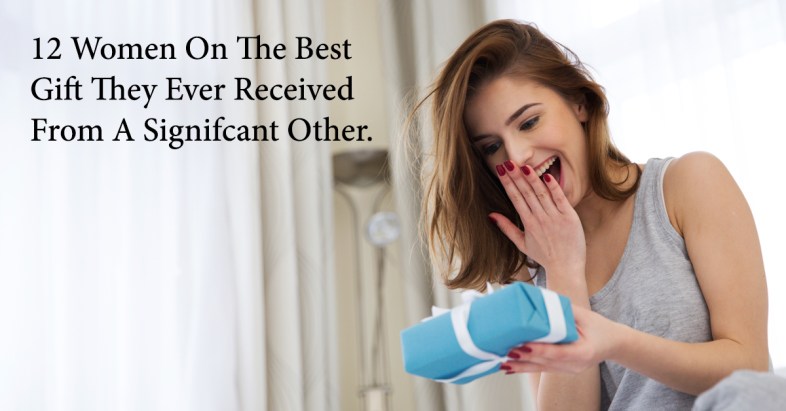 1. Never underestimate the value of candy. 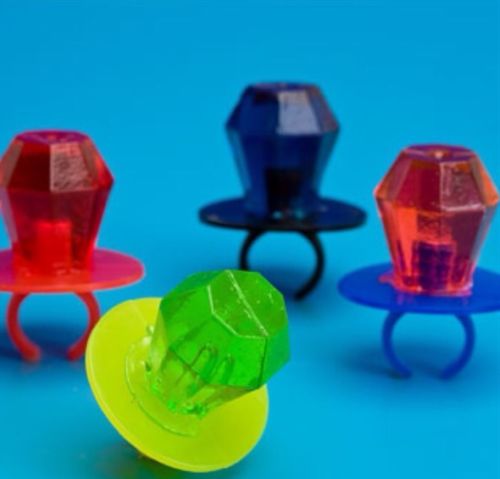 “When my boyfriend surprised me with a bright yellow bag of Ring Pops one day, I was psyched because they’re one of those candies that really take you back to being a kid. I tore the package open and handed him one, figuring I’d share since there were three in there. But instead of sucking on the thing like I expected him to, he got down on one knee and proposed! It was honestly the most magical thing that’s ever happened to me. They say diamonds are forever, but it’s that Ring Pop moment I’ll never forget.”

2. When a fish tank beats a bouquet of flowers. 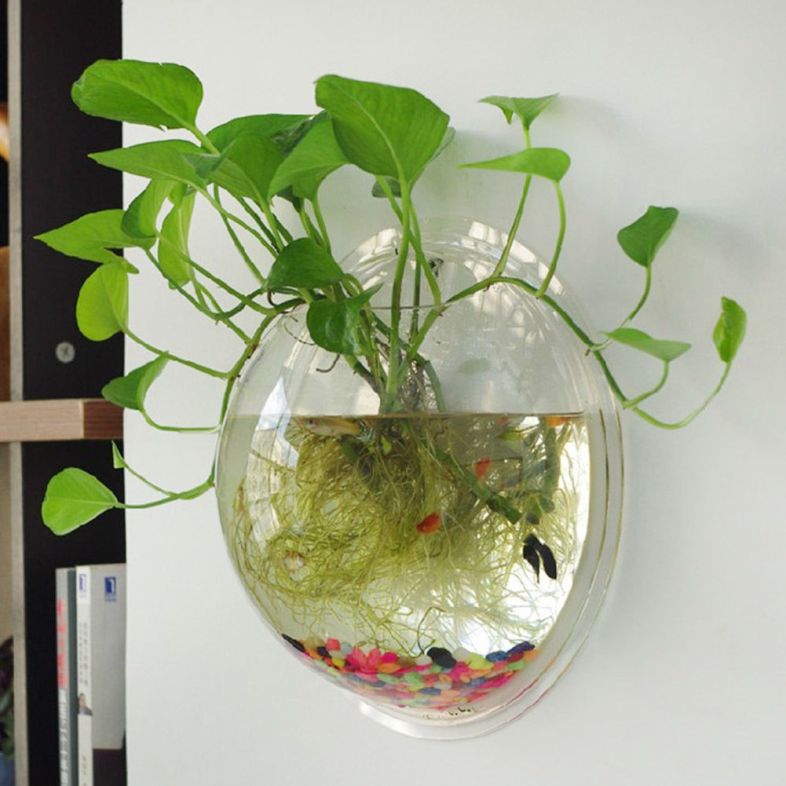 “On our second date, my boyfriend of two years showed up at my door carrying this small bubble shaped fish tank that hangs on your wall. He’d already outfitted it with a few rocks, a fake plant, and a single fish. When he gave it to me, I was mostly confused. Then he said, ‘that’s a betta fish in there. It’s feisty, just like you. And I like you both that way.’ Forget flowers. A mini fish tank is so much more unique, and meaningful.”

3. The kitchen appliance of your childhood dreams. 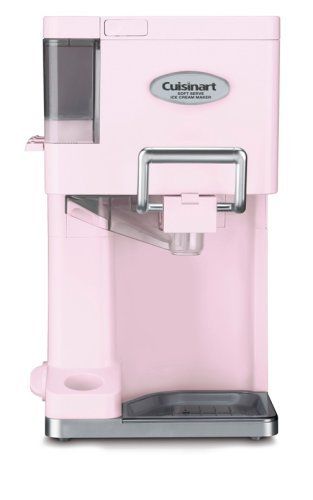 “I’m an ice cream fiend. One night last winter, I was craving the good stuff hardcore, but it was freezing out and I didn’t want to leave the house to get my fix. Two days later, a big box showed up at my doorstep. My boyfriend had sent me this amazing pink Cuisinart machine so I could make my own soft serve ice cream whenever I wanted. There’s even a little compartment to keep cones and another for sprinkles and toppings. The second I tore open that package, I knew I’d found myself a keeper.”